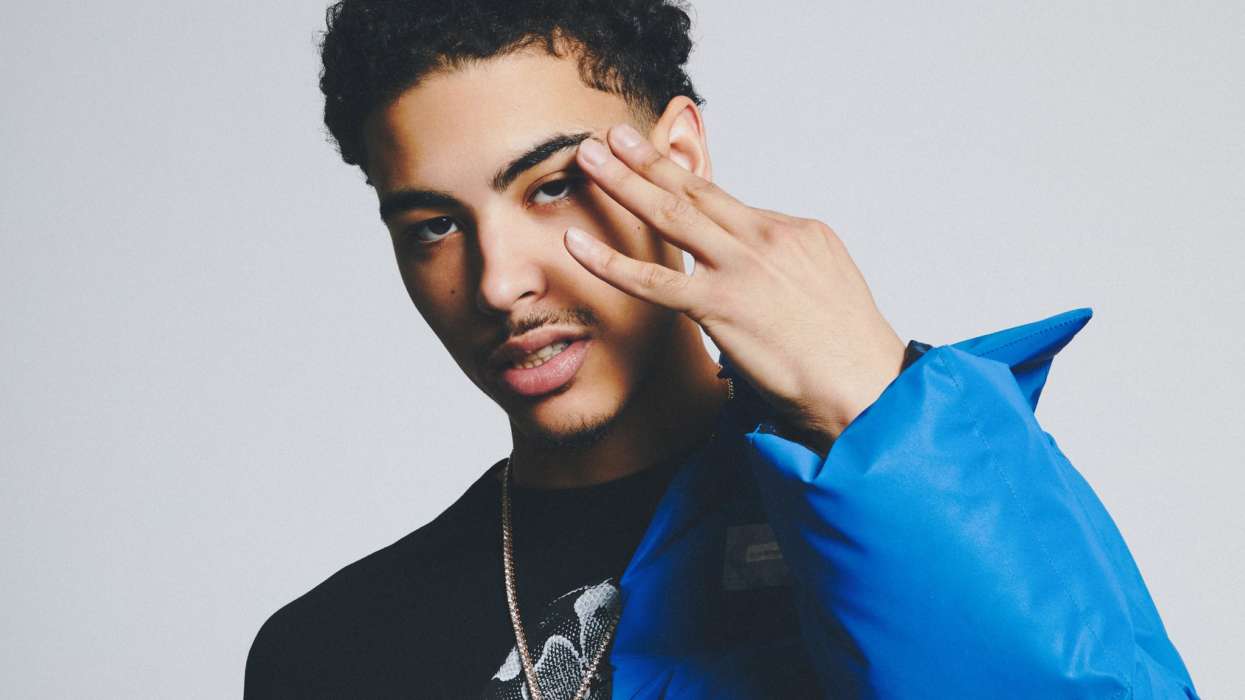 Hot New Hip Hop reported this weekend that a fight broke out at a New Jersey night club and it involved the rising star rapper, Jay Critch. Reportedly, he was at a nightlife establishment for a concert but it wound up turning violent.

The outlet says new video footage shows Critch and his friends getting into a fight outside of a New Jersey nightclub. Critch, who is from Brooklyn New York, exchanged words and fists with a different group of men following his show.

DJ Akademiks, the social media personality, managed to get his hand on footage that showed the fight breaking out between the two groups. Additionally, some outlets have suggested that the video shows Critch throwing the first punch.

In case you missed it, while the rapper was out having a good time, or at least trying to, in New Jersey, the artist was simultaneously on social media advertising a secret party in Queens, New York. It isn’t known if the event last night was in any way connected to the fight that went down.

Either way, Critch has been slowly rising up in the ranks in the hip-hop world including his release, Hood Favorite, which he dropped approximately two years ago. Even though he has continued releasing projects here and there, fans have been waiting for him to release another one.

For instance, the rapper has been talking about releasing a new album called, JuggSeason, which hasn’t come out yet. This wouldn’t be the first time a rapper found themselves in trouble with the authorities this year.

It was reported by multiple outlets that the 2000s rapper, Hurricane Chris, was indicted on second-degree murder charges after he was arrested in connection with a gas station robbery which left one man dead.

Initially, Chris and his legal team argued that he was acting in self-defense, but the police and the investigators revealed they have in their possession video evidence showing that he was the aggressor in the situation. Additionally, they claim the vehicle he was driving was stolen from a nearby state. 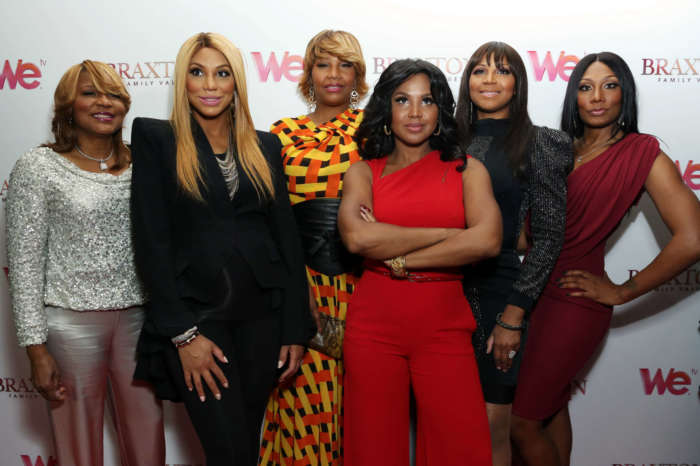