Jax Taylor – Here’s Why He Unfollowed His Vanderpump Rules Castmates! 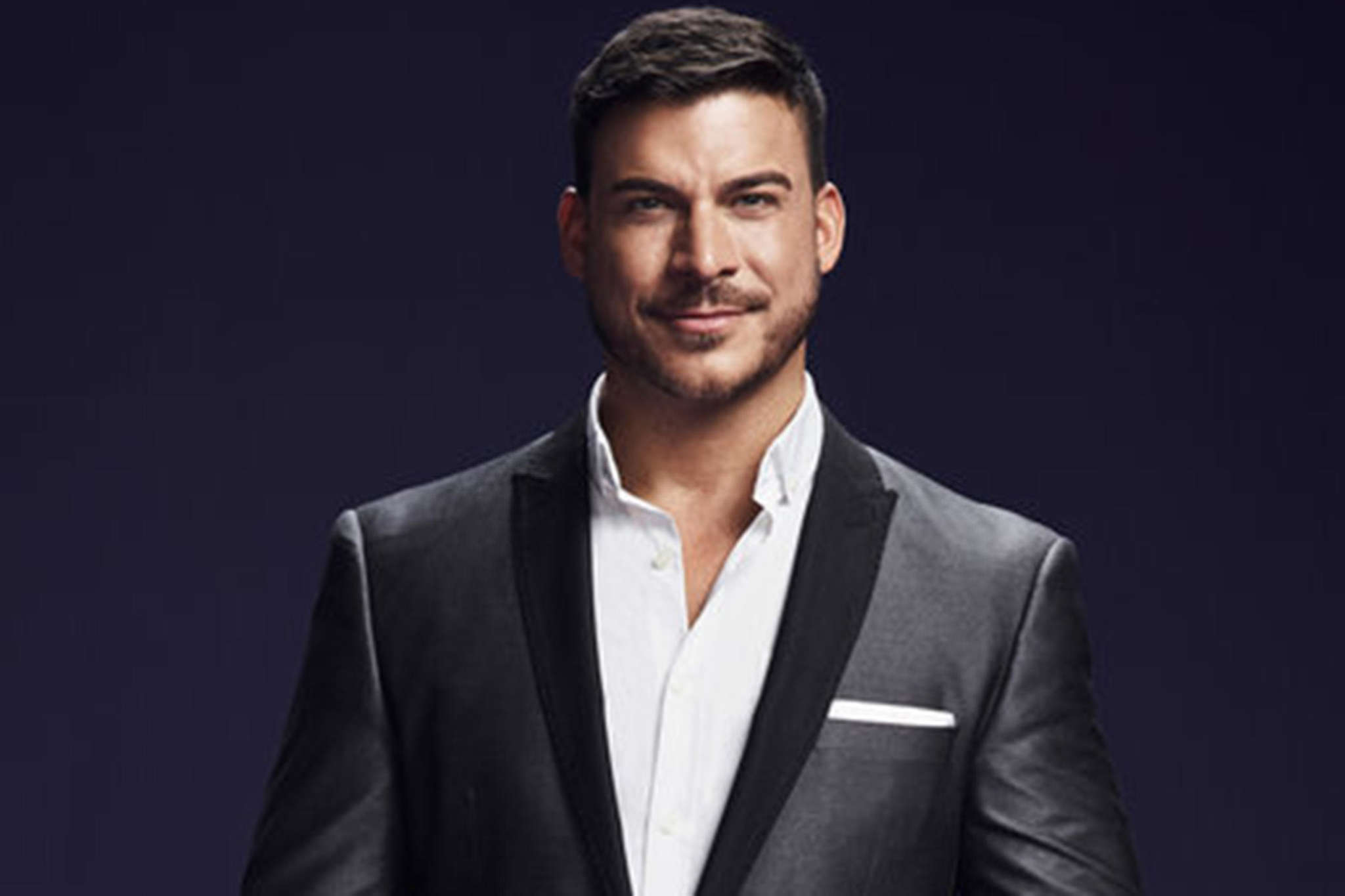 Soon after wrapping up the shooting for Vanderpump Rules’ season eight, Jax Taylor took fans by surprise by unfollowing a few of his co-stars on the show. Now, one insider report claims to know why he made this decision.

As you may know, Jax pressed the unfollow button for Ariana Madix, Kristen Doute and Tom Sandoval, making it pretty obvious that there must be some beef between them.

A source tells E! News that Jax ‘had a huge blowout fight with Tom and Ariana in June. The argument revolved around the pair’s decision to enlist Lance Bass as their wedding officiant after the pastor they had hired initially bowed out following a backlash against the anti-LGBTQ+ comments he made years prior.’

As it seems, Tom and Ariana were pretty mad since they say ‘Jax only had Lance do the wedding instead of the pastor because Lance is a celebrity.’

The reality TV stars’ bad blood became apparent to social media users a couple of days ago but since the others were no longer following Jax either, it is not clear who unfollowed who first.

The four are yet to address the situation publicly, seemingly letting the drama unfold once the new season premieres rather than spoiling it.

After all, they may be friends turned enemies but they are also reality TV stars so the drama is also their job.

The fallout was even more shocking since only two months before, all three fellow cast members were in attendance at Jax and Brittany’s wedding party, and even played important roles at the nuptials (Tom, alongside Tom Schwartz, was a co-best man while Ariana and Kristen were bridesmaids.) 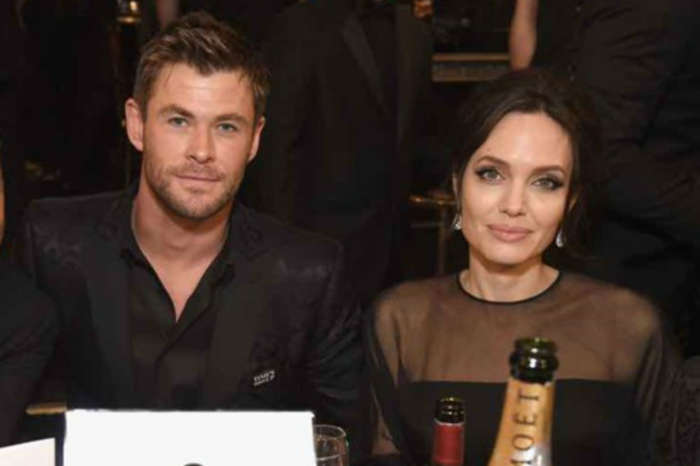