Jax Taylor has a sweet and sour relationship with Lisa Vanderpump. He’s one of the only people on the show who don’t put her on a pedestal and he recently explained why.

While speaking to Bravo’s The Daily Dish, Jax sees LVP as what she is — a normal person.

‘Lisa and I kind of have a crazy relationship. She’s our mother. Everybody bows down to her like it’s the President walking in. I don’t put up with that. You’re a restaurant owner. You have a beautiful house. You’re no different than anybody else in my eyes.’

He went on to say that loves Lisa but doesn’t get why everyone else ‘bows down on hands and knees.’ He sees her as a peer and addresses her as such.

Additionally, Jax says that his boss misses being on the Real Housewives of Beverly Hills because she loved talking about it.

When @megsegura asks you the status of your friendships on #PumpRules… Listen to @mrjaxtaylor's full interview at the link in our bio! #BravoDailyDish

‘[Scheana is] getting up there in age. She’s done the freezing of the eggs. As a woman, when you are getting older and you see all your friends getting married… I think deep down inside, if she could be married tomorrow but it would mean she’d have to leave Vanderpump Rules, I think she’d say, ‘Yeah.”

He added: ‘I love her. I want the best for her. I want her to be in a relationship that’s going to last. I don’t think it’s right now. I love Brock. I think Brock is a great guy… [But] I don’t see it lasting forever.’

Currently, on the show, the two newbies that have been called out for their racist and homophobic tweets are using Scheana Marie for a storyline. Both Brett Caprioni and Max Boyens have had romantic experiences with the SURver and are painting her out to be a stage five clinger. 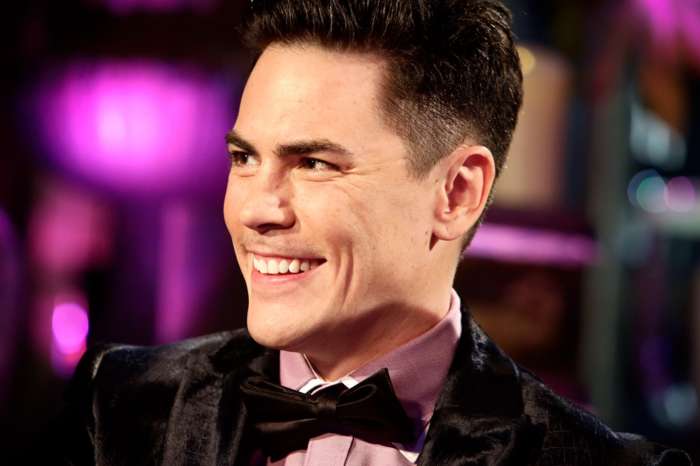 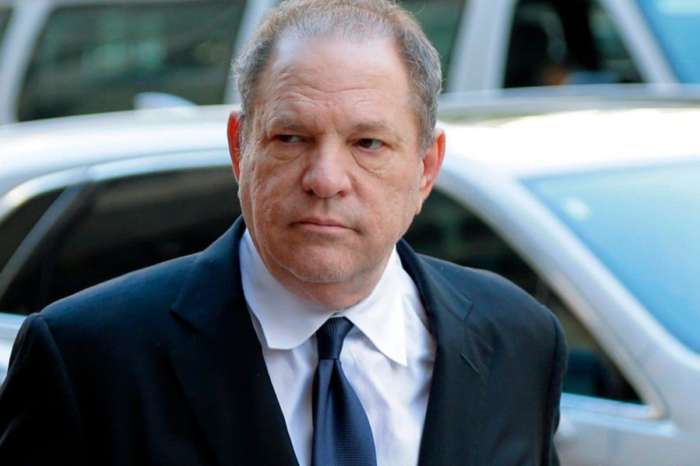