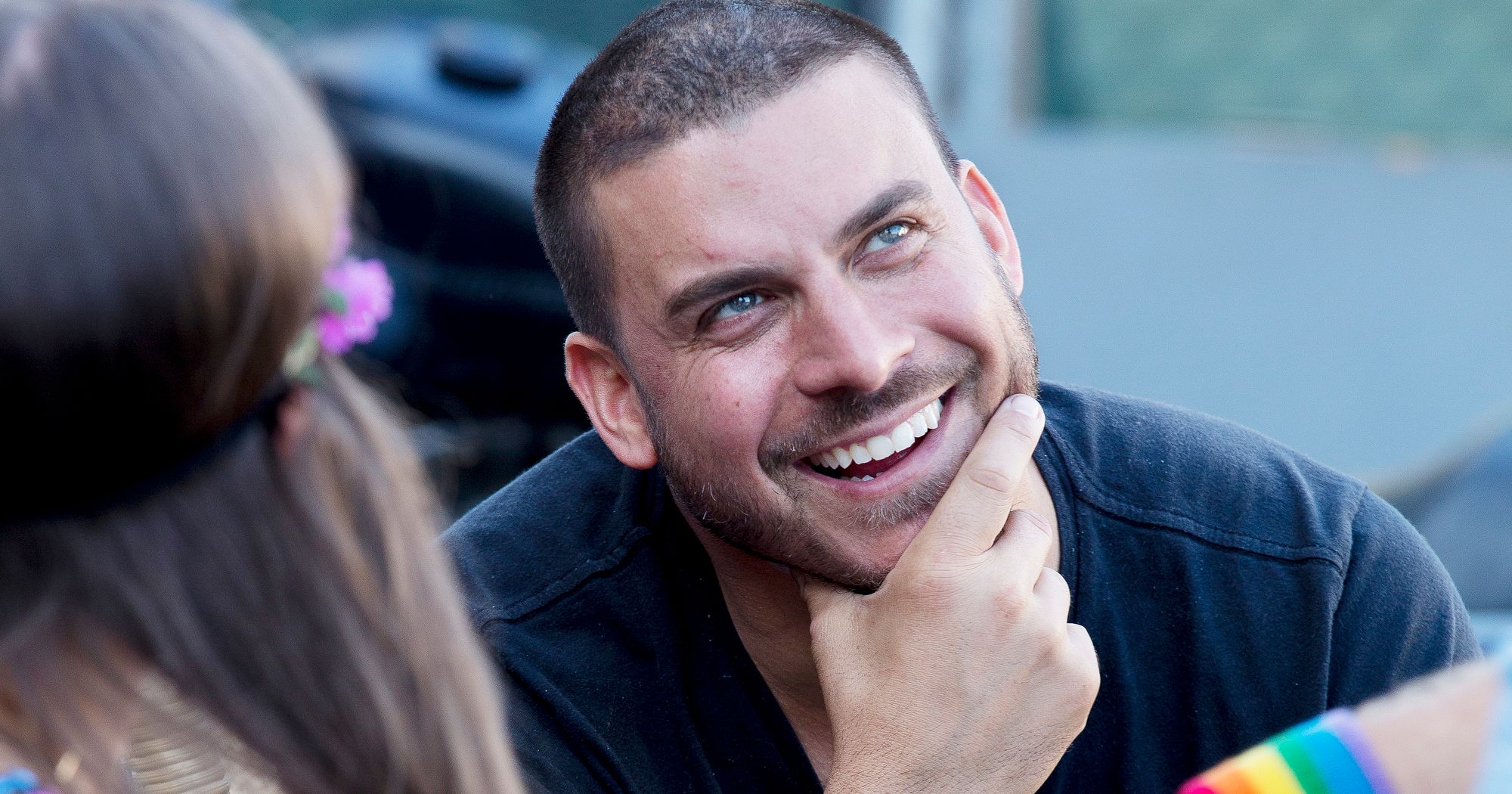 Vanderpump Rules resident villain Jax Taylor has proven time and time again that he could care less about what anyone thinks of him. This time he is making it clear that Billie Lee’s opinion that he is an awful person is on the bottom of his list — by denying that he even knows her!

Toofab caught up with the Bravolebrity where they asked if he had any response to the LGBTQIA activist.

Taylor said: ‘Billie Lee? Who’s that? That’s my response. I don’t know who that is. I am an asshole, though. She’s right about that. I am who I am. Alarming things, though? I don’t know about that.’

The ‘alarming things’ dismissal was a reference to Billie Lee’s revelation that she quit the show due to bullying that became so bad that she had suicidal thoughts.

Do I need a caption? of course I do, so happy for my friends @stassischroeder and @thegoodthebadthebogie . 📸 : @brittany

She told In Touch: ‘When it comes to Jax, there were some things that I overheard him say off-camera that I thought was very alarming.’

Her revelation about Taylor has caused many to believe that Jax was the culprit that Lee refused to name in an excerpt from her blog.

It read: ‘Some of my coworkers were threatened by my differences, going out of their way to exclude me, one demanding I be fired from the show because he didn’t feel comfortable working with me, his exact words were, “I’m not gonna lose all I have worked hard for for something stupid I may say or do to offend her. Are we all supposed to tip toe around her because she’s trans?” Like most men during the #MeToo movement he was so afraid of saying the wrong thing that he just wanted me gone.’

Other clues that the 40-year-old has been exhibiting offensive behavior is that some of his closest friends have unfollowed him on social media after filming wrapped for season eight.

What do you think of Jax’s response? 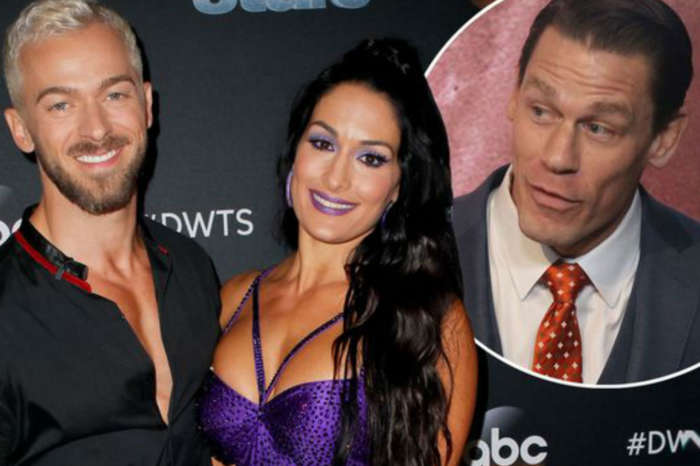