Jax Taylor Disses The Toms And Their New Business Ventures 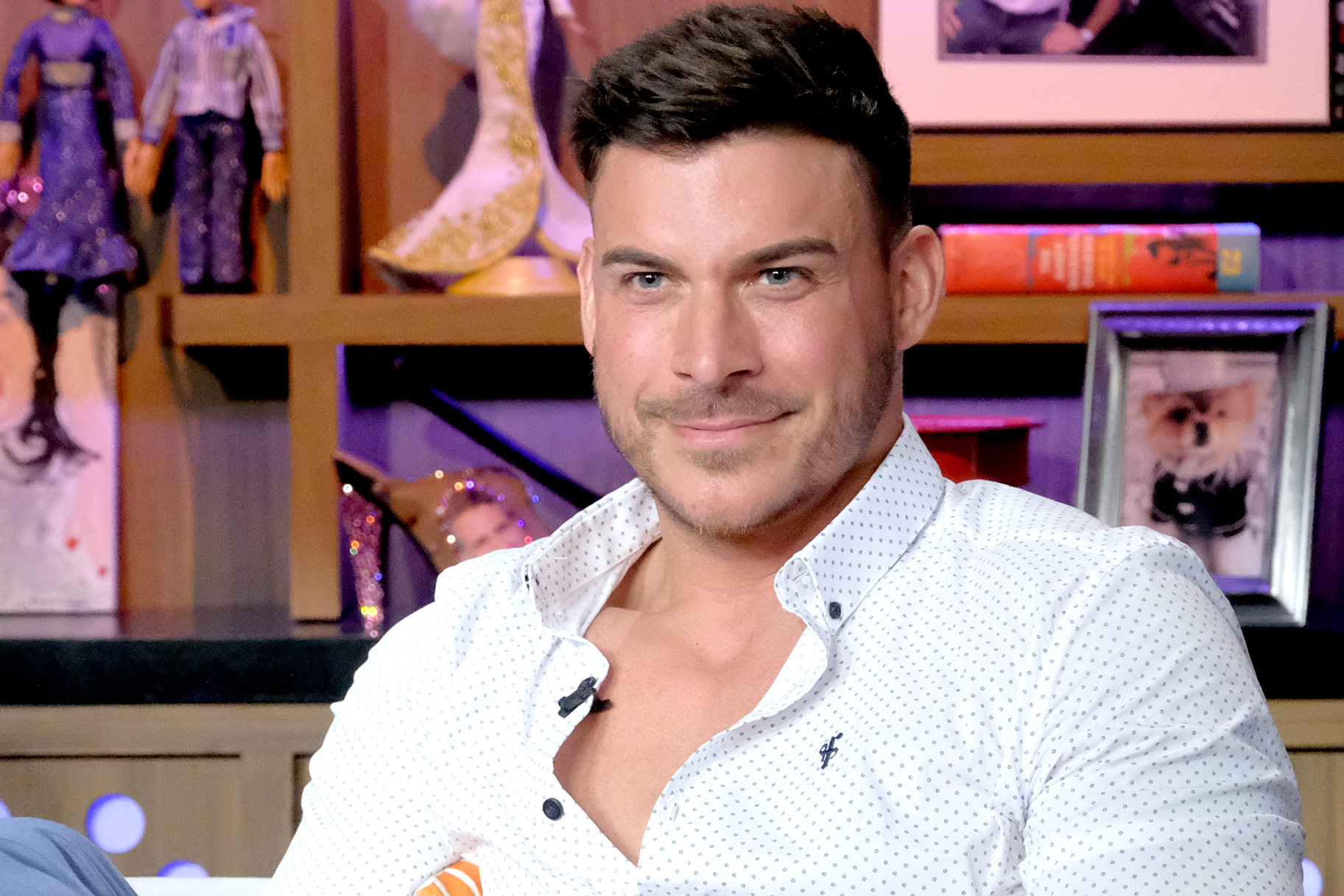 The whole cast of Vanderpump Rules OG’s has grown up. However, Tom Sandoval and Tom Schwartz may have been the ones to strike gold with their close relationship with Lisa Vanderpump — but Jax Taylor has a different opinion.

Tom Sandoval has always been passionate about mixology. Whereas, Tom Schwartz had come to a standstill as his modeling and acting gigs slowed down.

Luckily for both, LVP saw the marketability in the bromance and asked them to become business partners and add to her impressive portfolio of restaurants.

During the latest episode of Vanderpump Rules, Lisa let the Toms know that their bar has finally turned a profit but instead of just cashing out, she allowed them to choose whether they want to reinvest and expand their bar even more.

Of course, the co-owners jumped at the opportunity.

A viewer took to social media to say that Jax should have had a restaurant or bar and he responded with a post that shaded his co-stars.

The fan wrote on his Instagram page: ‘I gotta say, Hate the fact that Tom and Tom have prospered with that business and that yes you’ve made mistakes in your life but you’ve turned yourself around and you own everything that you’ve ever done and you should have a restaurant or bar that’s yours… you need to find an investor to help make that happen and leave the others behind. I think you and Brittany would be happier in the long run. Don’t know you but I’m proud of you.’

To which Taylor quipped: ‘I would never want to own a bar in Hollywood it’s a money pit. It never ends up well. But thanks.’

Meanwhile, Jax and Brittany Cartwright have been working on a few of their own projects.

One is Mamaw’s beer cheese and the other is an alcoholic mixer drink called Just Add X who Jax has partnered with Lance Bass to push.