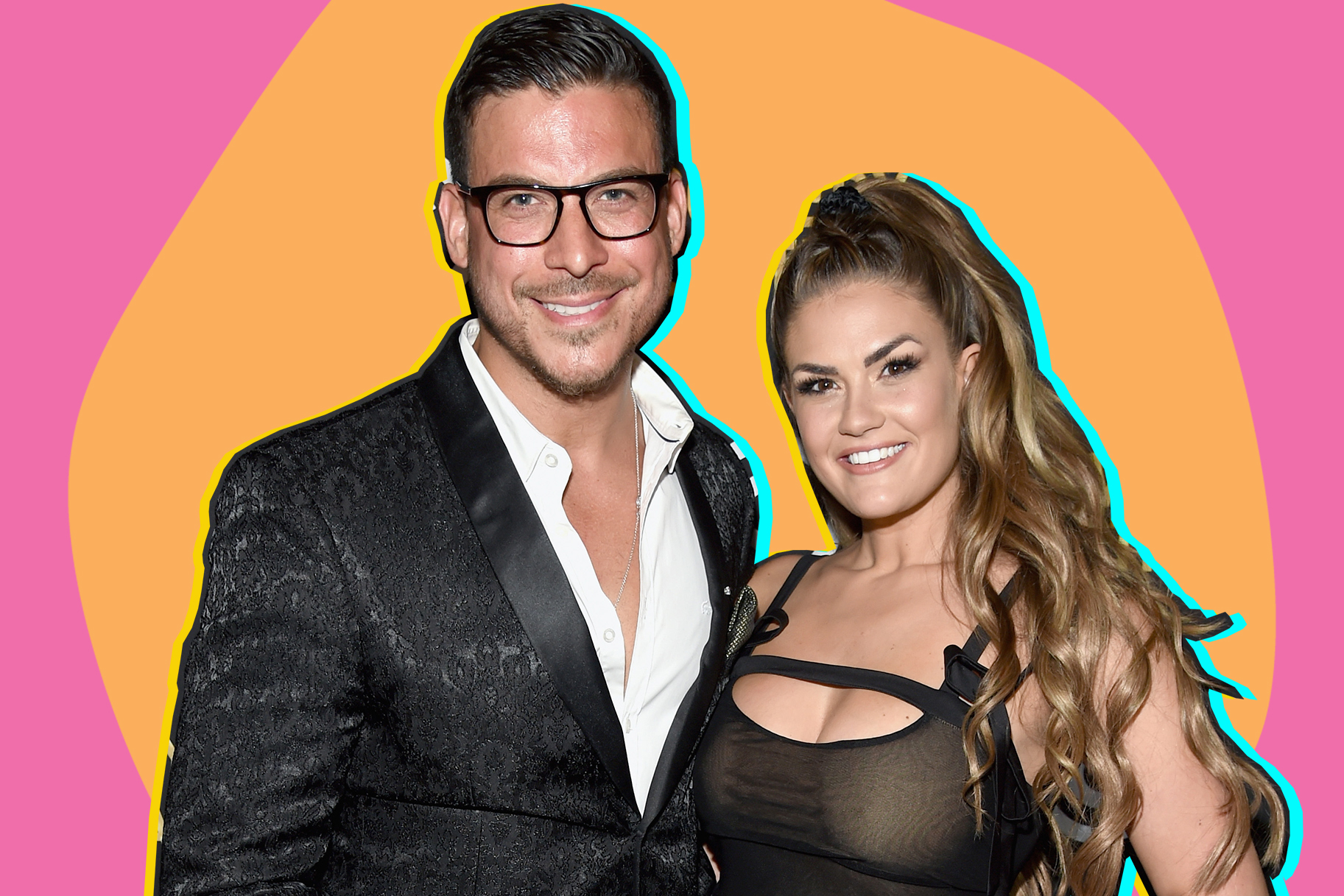 Vanderpump Rules stars Jax Taylor and Brittany Cartwright have switched pastors for their upcoming nuptials later this month. This was a result of the backlash from the LGBT community after Ryan Dotson’s homophobic remarks went viral.

The comments included the reverend from Kentucky’s criticism of the legalization of gay marriage and transphobic comments about a transgender pastor deacon at another Methodist church.

This issue first arose in January when the engaged couple first announced that Dotson was appointed to officiate their wedding.

Brittany first addressed the criticism of their choice on Watch What Happens Live: ‘I will say that I’m a huge supporter and always will be of the LGBTQ community, and no matter what, I would never try to ever make anybody feel uncomfortable. I talked to him myself and he promised me that he was not that way, that he was not saying anything about the community whatsoever. I’ve known this man for years, and if it was anything that I felt otherwise, I would never choose somebody like that.’

However, when the cast of VPR celebrated LA Pride as they do every year, there were some who decided to call them out for the age-old trick of pretending to be an ally only when it is beneficial or an opportunity to gain attention.

After one follower brought up the subject again, Cartwright tweeted: ‘We already took care of this so I would appreciate it if people would quit trying to spread rumors like we don’t care and aren’t supporters when you guys have no clue how we feel or the fact that we have already changed. I’m focused on marrying the man I love. Nothing else.’

Jax Taylor had his fiance’s back and defended their original decision while speaking to another vocal fan.

‘He’s always been kind to me, I didn’t know his past that well, I was taught be nice to others, regardless. I don’t agree with his thinking but that doesn’t mean I need to attack the man. Be kind to everyone, isn’t that what we are fighting for. We are human. Remember that.’

Do you think they made the right decision by giving Ryan Dotson the boot? Was it genuine? 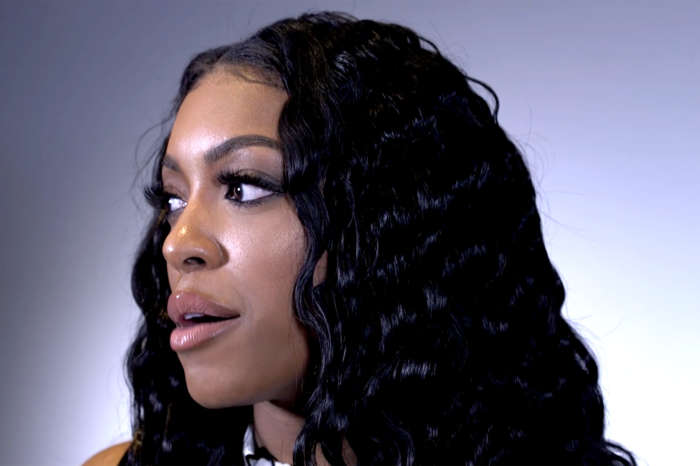