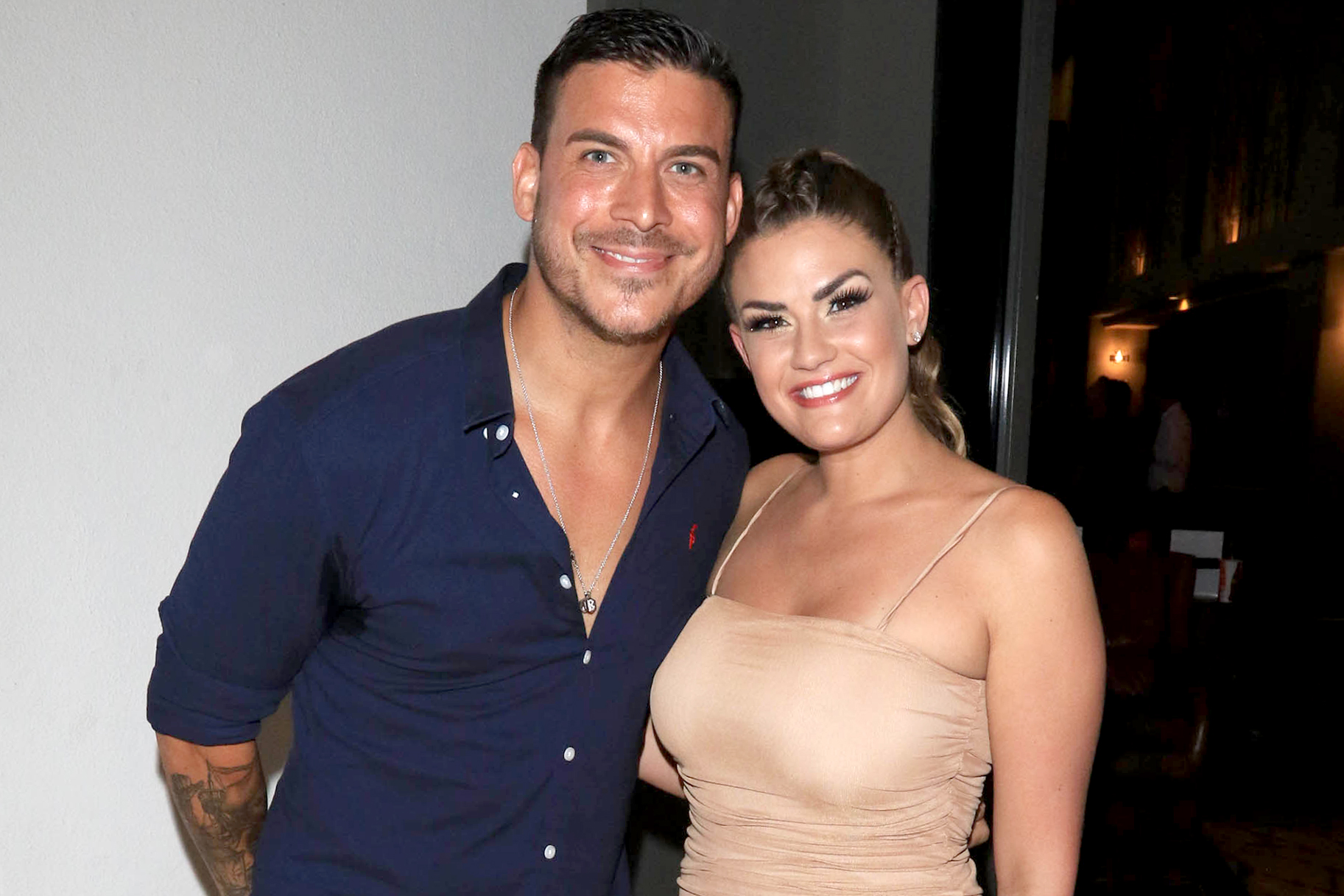 50 Cent started feuding with Lala Kent once again and he held nothing back when he insulted her. The rapper called the reality TV star a ‘drunk’ as well as a ‘h*e.’

Fortunately however, it looks like some of her co-stars on Vanderpump Rules have come to her rescue!

More precisely, Jax Taylor and Brittany Cartwright were the ones to defend Lala against her nemesis.

While in attendance at the launch of Wrangler’s pop-up experience and capsule collection, Jax chatted with HollywoodLife and was asked about the whole social media drama between 50 and Lala.

He told the news outlet that ‘You know [50 Cent] looks stupid, he’s the one that looks dumb to be honest. If you read all of the comments everyone is going after him, not her. That is how bullying is. That is how people hurt themselves. It is kind of crazy actually, that a grown man’s going after a hundred pound girl…many people have done a lot worse to you 50 Cent. And you’re going to go after a girl? Lies.’

That was definitely the proper amount of shade being thrown at someone like 50 Cent!

Since he has no filter he should be able to take just as much right back!

While the drama over her man, Randall owing 50 $1 million has cleared up after he paid the rapper back, 50 did not stop.

He went on to call her a ‘drunk h*e,’ ‘drunk face,’ as well as a ‘crackhead’ in a number of his posts on social media.

50 even posted that ‘this b**ch be drunk 4 days straight’ in reference to her vacation to Disney World.

He said that despite the fact that she was there with her fiance’s young daughters.

Brittany Cartwright clapped back at the rapper as well, saying in part that there is ‘no truth to [50’s comments] whatsoever. So I think that is the worst part. Whenever someone just straight up lies about you.’

She assured the public that Lala is sober and stressed that it sucks how people like 50 Cent are still dragging others down even when they are working hard to better themselves.

Marc Daly Fed Up With Kenya Moore's Thirst For Fame -- Restaurateur Allegedly Called Her An 'Attention W****' While RHOA Cameras Were Rolling!

Practically everyone from Vanderpump Rules (“VR”) has shared critical words about Jax (admittedly deserved in many cases), though about this matter, their silent lack of support for the good that both Jax and Brittany are doing in defense of their mutual friend and VR castmate, LaLa, and the attacks that LaLa and Randall have withstood is deafening. (It appears that the rest are revealing themselves as Hollywood hot house flowers, who fear wilting from mere words of a has-been mediocre rapper turned a loud-mouthed, bitter, bully, low life, who has a history of hatefulness even toward his very own son.)

Maybe this is a wakeup call to LaLa and her fiance, Randall, a past target of Fiddy, to be more selective of who they may elect to share their friendship, good fortune, and privileges.

(Our blessings and very best wishes to LaLa and Randall regarding their upcoming wedding and future as “man and wife”.)