Javi Marroquin Explodes Over Kailyn Lowry’s Plans To Move Away With Son Lincoln: ‘He Should Be With Me!’

After an explosive fight with baby mama Kailyn Lowry, Javi Marroquin left Marriage Bootcamp. The new episode of the hit TV show revealed precisely what took place between Lowry and Marroquin right before they ended it all officially.

Javi was sick and tired of trying to save his marriage with Kailyn.

‘He comes out of the shower, and he is like, ‘You are graduating this year, and you want to move to Atlanta so why does Lincoln have to go with you?’ I think he should stay with me,’ Lowry recalled, complaining to co-stars JJ Lane and Juelia Kinney about their fight involving the 3-year-old son.

The 25-year-old mother of three went on by adding that she told him she had no desire to talk about it.

But apparently, the man kept pushing her and saying that the toddler should stay with him and not with her.

At some point, the argument escalated: ‘He is like, ‘F**k this, f**k you, you are a piece of s**t. He takes off his mic and is like, ‘I am going home’ and he starts packing everything.’

In the confessional, Javi revealed that he was just sick and tired of the routine and of seeing Kailyn all the time.

Lowry filed for divorce back in May of 2016 while he was still serving his Air Force deployment.

Despite the fact that Javi joined Marriage Bootcamp with the thought of fixing their marriage, Kailyn only did so to work on their co-parenting. 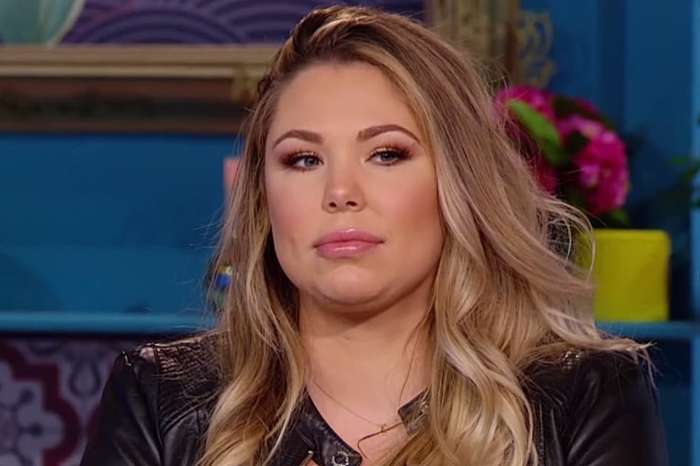 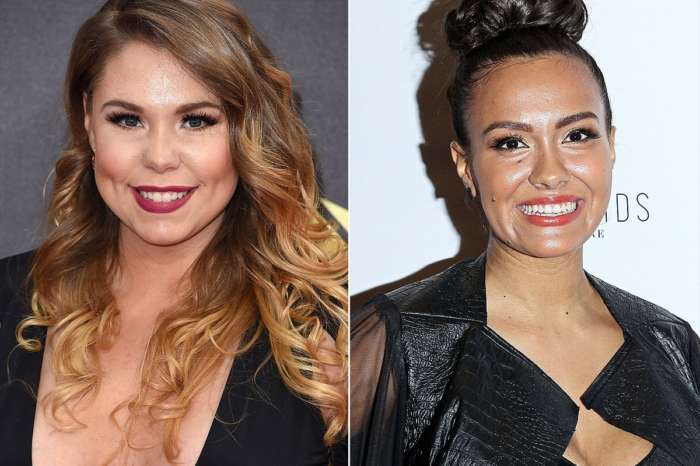