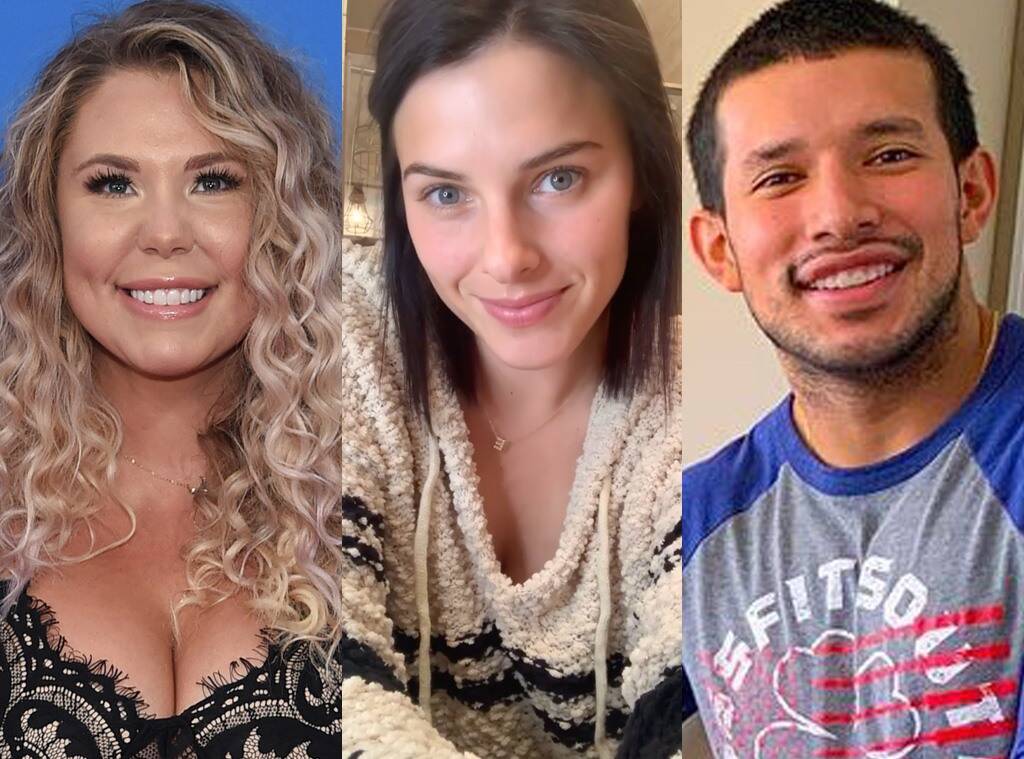 Javi Marroquin addressed the accusations that he cheated on Lauren Comeau with his former wife, Kailyn Lowry! According to him, that never happened!

This update comes after Javi and Lauren ended their relationship over these betrayal claims.

While talking to InTouch yesterday, Javi shared that ‘While I have tried to avoid a he said/she said situation staying quiet, the accusations Lauren made against me this afternoon on Instagram are false. My only focus now is creating healthy co-parenting relationships with both Lauren and Kailyn for the sake of my boys and bettering myself.’

As fans know, Javi and Lauren had a son named Eli in 2018 and in June of 2019, they also got engaged, only to break their engagement over cheating speculations.

As for he and Kailyn Lowry, fans of Teen Mom know that the two share a 7 year old son by the name of Lincoln.

Lauren accused her fiance of cheating in a video she shared on Instagram earlier that day, claiming that she learned about it from the kids!

The clip is no longer on her platform.

Through tears, Lauren said in the video that ‘I have dealt with my fair share of betrayal and pain my life, but what I learned today, what I found out — from the kids none the less — makes me feel like the last 3 years, they have just been waiting for this to happen.’

She went on to say, in part, that ‘I’ve always known people have wanted to see us break up and now that it is finally here, where did those 3 years go? People can just move on with their life, their relationships get better and I am just here to pick up the pieces with my child, stuck with no family or friends.’

What do you think happened? Did Javi really cheat or not?