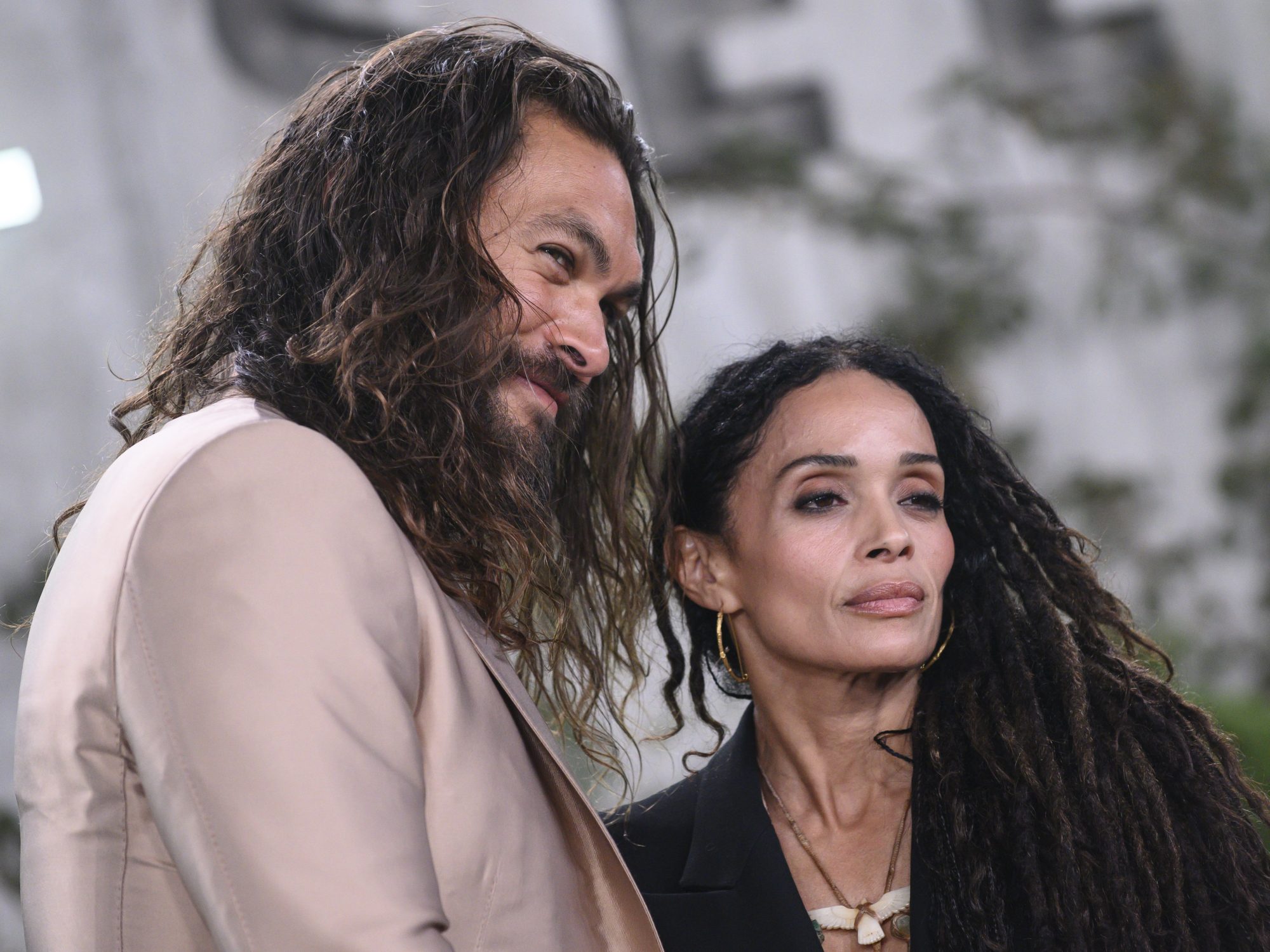 Stars are just like us sometimes, even those like Jason Momoa! The actor never comes across as ‘nervous’ but he made it very clear that he was a total ‘wreck’ when he first shot his shot with Lisa Bonet.

As you know, she would go on to become his wife but back then, he had been a fan of her for a long time so getting to meet and even date her was a dream come true so of course he felt nervous!

Back then, he was 26 years old while she was 38 and Momoa tells Men’s Health that he was ‘a mess’ before asking her out.

But he went on to tell the news outlet that it was not the age difference that made him feel so nervous.

The real reason why he was so scared was the fact that he was super into her already and dreaded the answer in case he would get rejected!

‘A mess. Especially when you meet someone you are completely infatuated with and find out she is amazing, intelligent, and funny and she is a goddess, and you are a degenerate,’ he told the magazine.

Do Game Of Thrones Stars Kit Harington And Jason Momoa Have A Fake Friendship? »

But whatever he said, it definitely worked and the two started going out in 2005.

Asked if he has advice for other people trying to date someone out of their league, Jason mentioned perseverance and being yourself are very important.

And, of course, making the crush laugh does wonders too!

‘Give up! Don’t do it! I was a nervous wreck. I really don’t have any tips. Be you. Try to be funny and just make her laugh.’

At some point during the interview, the actor also opened up about how he and his family have been dealing with the pandemic: ‘We’ve all gotten so much closer. My wife’s very sophisticated and smart and [the kids and I are] kind of like animals that need to be trained a bit better. I am constantly a work in progress, and I have been trying to get better as a father and as a husband.’ 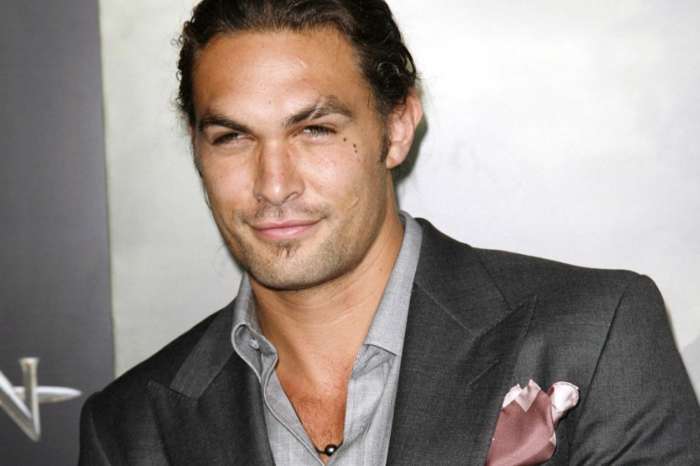 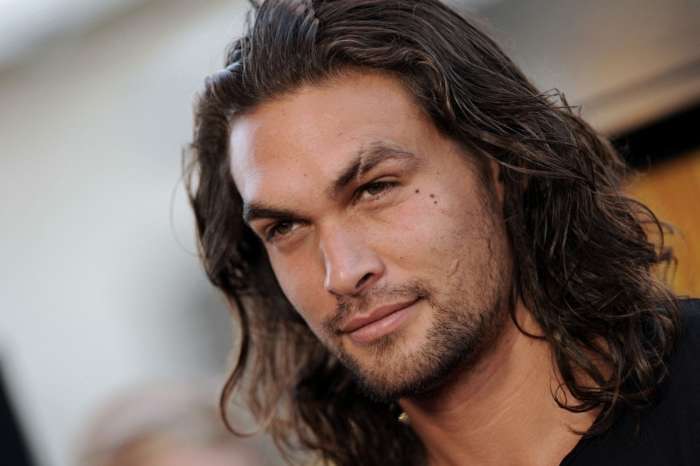 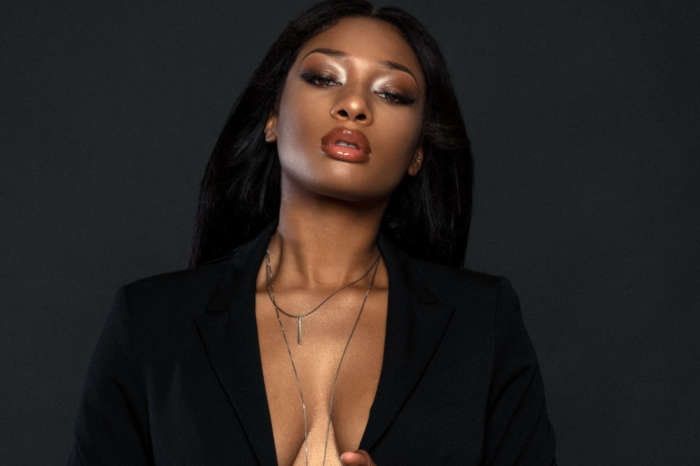