Jason Momoa Gushes Over Stepdaughter Zoe Kravitz After Landing The Role Of Catwoman In The Upcoming Batman Movie – ‘So Proud!’ 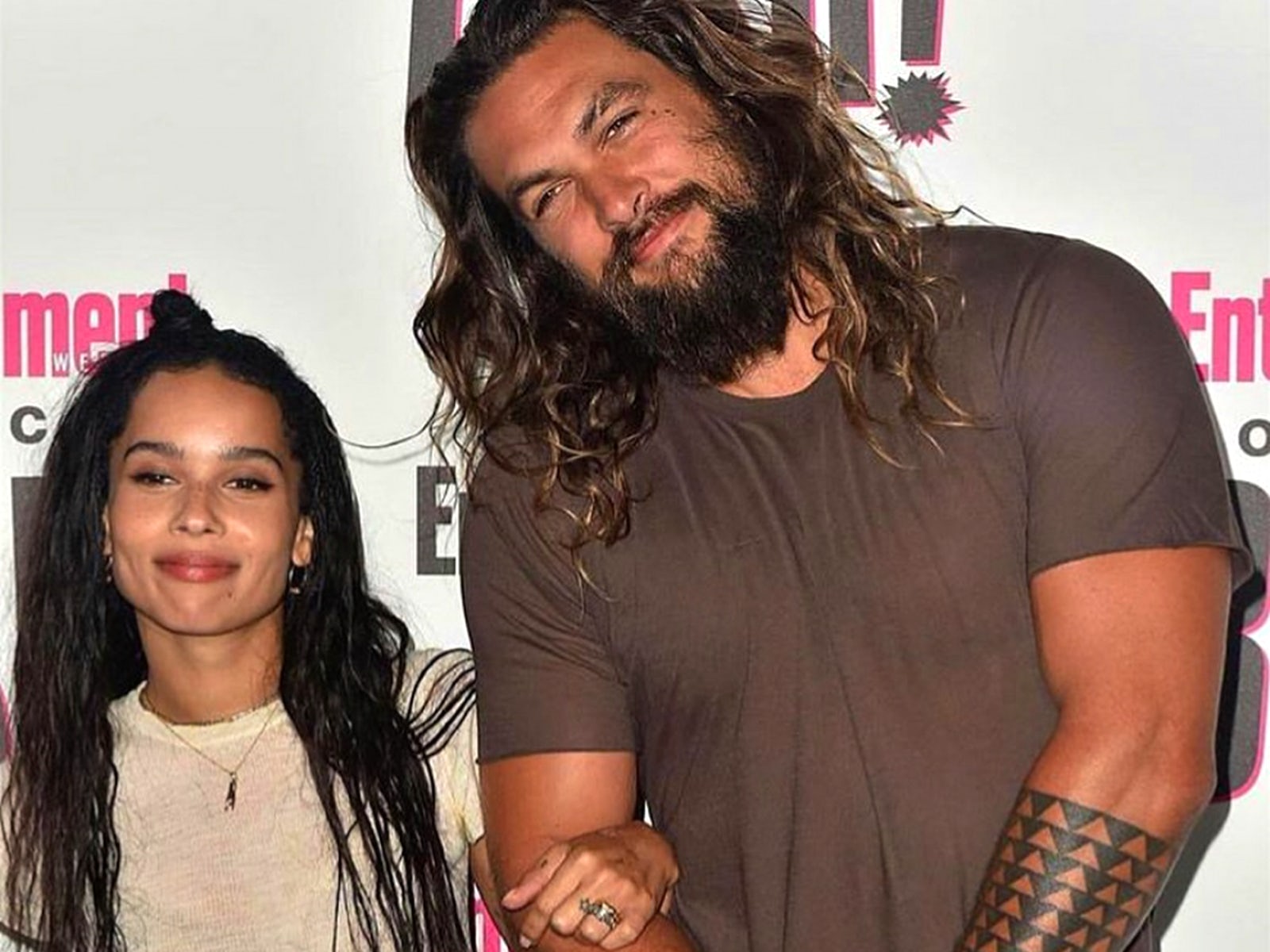 As you may know, it has been confirmed that the iconic role of Catwoman in the upcoming Batman movie is going to be portrayed by none other than Zoe Kravitz! That being said, the actress’ fellow actor stepfather, Jason Momoa, could not be more proud of her!

The Aquaman star mentioned that she would definitely have ‘so much fun’ playing the character!

The same day the big news was shared, Momoa took to his social media platform of choice to celebrate her accomplishment and even used her cute nickname in the caption. How sweet!

Alongside a pic of a polaroid featuring the two of them posing together, the man wrote: ‘I’m so proud of u zozo bear. On and off screen OHANA. DC WB ohana Lola and Wolfies big sister is CAT WOMAN😍😍😍 Unbelievable so freaking stoked. You’re going to have so much fun Aloha P bear.’

I’m so proud of u zozo bear. On and off screen OHANA. DC WB ohana Lola and Wolfies big sister is CAT WOMAN😍😍😍 Unbelievable so freaking stoked. Your going to have so much fun Aloha P bear

It’s definitely a very exciting time for the actress who is set to join Robert Pattinson in the Matt Reeves film about the beloved comic book characters.

The Twilight actor previously took everyone by surprise when he landed the role and it’s safe to say some were not on board.

Either way, Pattinson is still looking forward to embodying his favorite childhood hero and proving everyone wrong about him not being the right choice for the role.

As for Zoe, there is a lot of pressure on her shoulders as well since she will take on the role that was previously played by big names such as Michelle Pfeiffer, Halle Berry, Anne Hathaway, and Eartha Kitt!

Furthermore, she and her stepfather are now both going to be part of the DC Universe. How fun!

It really seems like their career paths are very similar. They must both be making Lisa Bonet very proud! 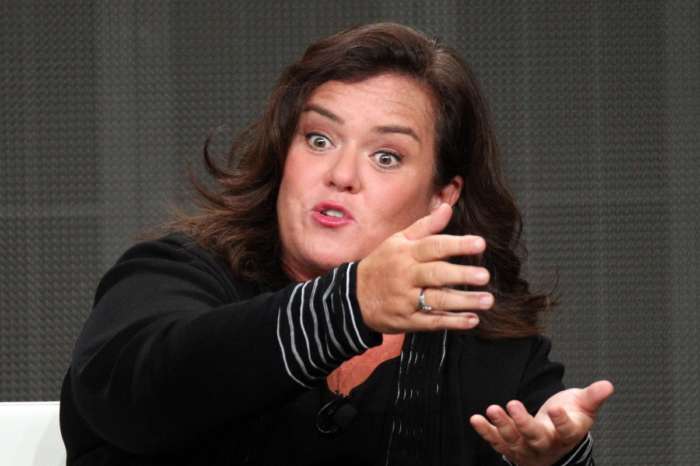