Believe it or not, Jason Momoa is being body-shamed! The actor, who is usually praised for his incredible physique is being mocked for losing his abs and having a ‘dad bod’ after a new picture of him shirtless surfaced.

The image was captured during his vacation in Venice, Italy and, even though the abs may not be as defined as usual, saying he has a dad body is quite the stretch since the hunky star still looks way more ripped than most people. 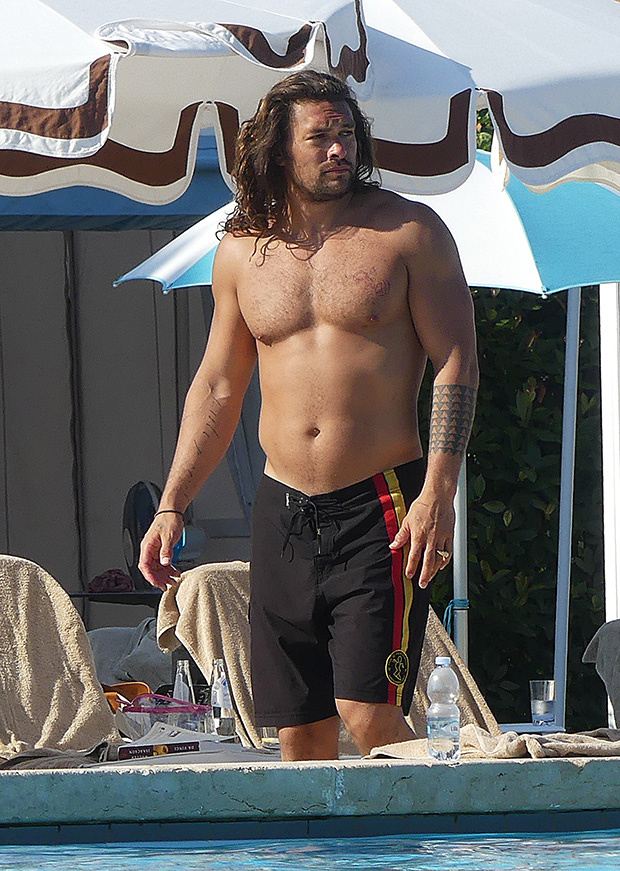 Still, some fans went ahead to point out the change, trolling him on social media.

But, as people started criticizing Momoa, just as many, if not more, defended him, baffled that anyone would body-shame someone who looks like that.

‘Omg, what happened to the abs?’ a user commented after stumbling upon the picture.

Others said that he now has a ‘dad bod.’ Where?

The positive messages were quick to appear as well.

Another was just as surprised by the negativity regarding the Game of Thrones’ star’s body and wrote: ‘So apparently people are shaming Jason Momoa’s Dad bod… you know the body where he looks like an above average fit man instead of a Spartan Warrior?’

‘If you’re honestly trying to imply Jason Momoa has a Dad bod, then it’s clear you don’t know what a Dad bod is,’ another fan argued.

Twitter is definitely a crazy, crazy place sometimes but it is definitely very nice to see that so many of the actor’s fans were quick to come to his defense.

Jason Momoa Says That His Physique Is Mostly 'Genetics'

Jason Momoa Says He Was A 'Nervous Wreck' When He First Asked Out Lisa Bonet - Here's Why!