Jason Lee Is Still Dragged After Beyonce’s Rep Calls Him Out For Releasing Unauthorized Picture Of Sir, Rumi, And Blue Ivy Carter 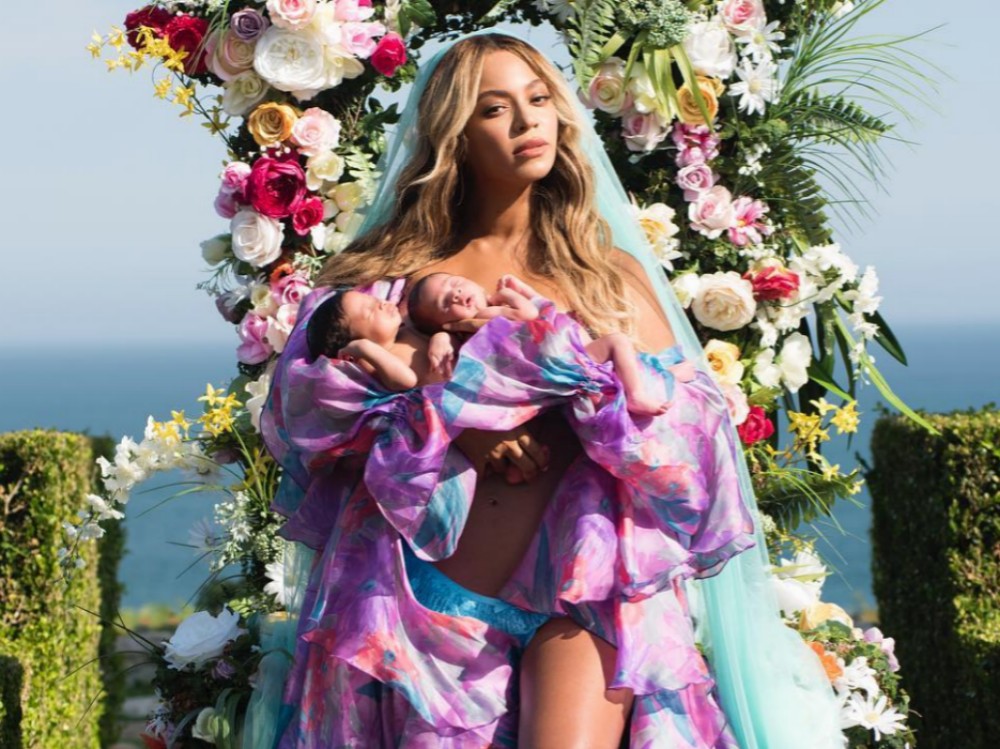 Celebrities are entitled to some level of privacy and Beyonce’s fans are making sure people remember that. The Beyhive is still dragging Holywood Unlocked’s Jason Lee after he posted an unauthorized picture of Beyonce’s and Jay-Z’s three children, Blue Ivy Carter and 22-month-old twins Sir and Rumi to the Instagram account.

Once fans saw the picture they knew something was off. Neither Beyonce nor Jay-Z had shared the photo on any of their personal social media accounts and it wasn’t a picture that had recently been captured and then posted online. The picture was in a frame and was clearly a photo of a picture. This caused many to react with outrage that someone who had been granted access to Beyonce’s and Jay-Z’s personal life would betray the family by sneaking photos to leak online.

Though Jason Lee has publicly stated that he was sent the photo and removed it after being contacted by a representative for Beyonce, he is still receiving the brunt of the hate. Many of Beyonce’s fans want to see Jason Lee offline and have vowed nothing short of ending his career.

Out of respect for Beyonce and Jay-Z, the family photo that was leaked online will not be included in this article.

and y’all wonder why Beyoncé avoided Jason Lee’s a$$ like the plague over the weekend. He’s a toxic individual with nothing but dark energies emanating from him pic.twitter.com/9aGLXJWjQg

Jason Lee released a statement to BuzzFeed regarding his posting Beyonce’s private photo, but that hasn’t stopped the backlash any. The original post contained within the caption an attribution to Freeish Media. Lee said the photo came from an anonymous source.

“We posted the image believing that it had already been posted by the Carters. After receiving a call from Beyoncé’s representative and learning that the image was not authorized we immediately removed it from our platform out of respect for their privacy.”

Still, people are not pleased with Jason Lee and many want answers. Beyonce’s fans are fierce and loyal and they are furious the Queen’s privacy was violated in such a brazen manner.

Some have accused everyone from Lee to being the one who took the photo to Beyonce’s own family members leaking it.

Who do you think leaked the photo?