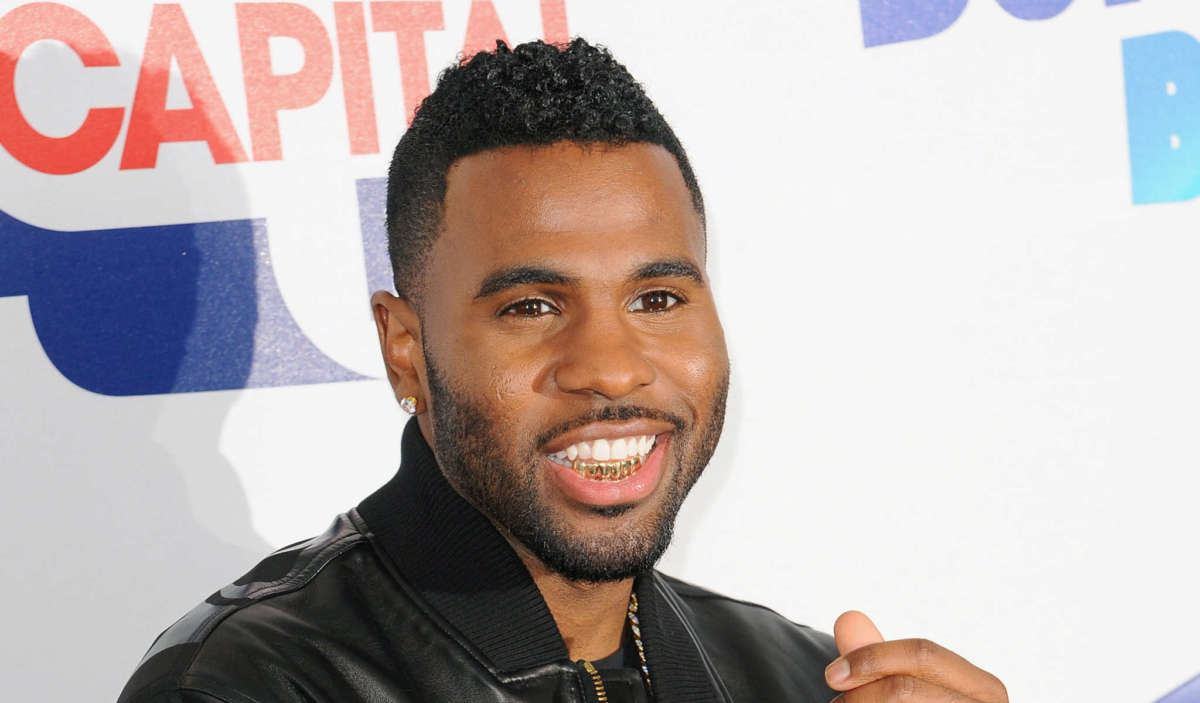 Jason Derulo is a big fan of the social media platform, TikTok. Page Six says the performing artist even has 30 million followers. Clearly, Jason has something to lose if Trump’s proposal to ban US companies from working with the Chinese-owned platform passes through Congress.

Derulo, during an interview with reporters from Page Six, said he doesn’t believe “that will be the case,” however, he argued it would be a sad day for many people, including himself. Jason went on to say he has a lot of fun on the application.

This Thursday, the 74-year-old president reportedly signed an executive order which would ban the transaction between American companies and the owner of TikTok. The only way to get around it would be for the Chinese company to sell TikTok to an American company.

Page Six says the president recently claimed that the United States needed to take “aggressive action” against TikTok which might be used as a disinformation tool by the CPC (the Chinese Communist Party).

Jason went on claim that he often gets notifications and advertisements for things he talks about. He joked that he’ll talk about shaving, and then all of a sudden he gets an advertisement for a shaver.

Fans of Derulo know he uses TikTok a lot as a marketing strategy for his music career. Earlier this year, the performing artist was in the headlines for chipping his tooth on the platform, and also eating a horrendous amount of hamburgers.

It hasn’t all been great for him, however. Many social media users have dubbed Jason as one of the most “corny” people in the entertainment industry, to which Jason sometimes responds to. Jason told one fan who called him corny to focus on building his own following and doing his own thing, rather than worrying about what he’s doing. 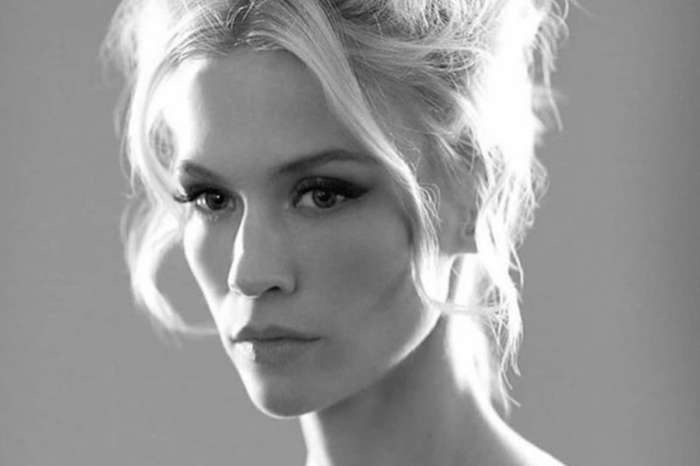