For the fifth season of Netflix’s “Arrested Development,” seven members of the cast sat down for an interview with The New York Times in an hour-long chat. Initially, the interview was meant for the purposes of promotion, but the kind of publicity the conversation generated was probably not expected.

It didn’t quite go as planned, as the stars recanted some old stories and social media punished them for it, especially Bateman and Tony Hale.

During the interview, the reporter, Sopan Deb, mentioned the sexual misconduct allegations against the “Transparent star,” Jeffrey Tambor. And Bateman described the Hollywood scene as a place where some people have the tendency to be “difficult.”

Following his comments, many people on social media accused him of “mansplaining,” and legitimizing abusive behavior while on set. Women writing for The Huffington Post accused Bateman and the other men for making it seem as if aggressive behavior is something acceptable on set.

Bateman released a series of tweets this morning and said that he realizes he was wrong. The actor admitted that he knows he sounded like he condones or supports yelling at people in the workplace, however, in reality, he does not.

– horrified that I wasn’t more aware of how this incident affected her.
I was so eager to let Jeffrey know that he was supported in his attempt to learn, grow and apologize that I completely underestimated the feelings of the victim, another person I deeply love – and she was..

As it was previously reported, Jessica Walter, started to cry during the interview and told Jeffrey Tambor that never in the entire sixty years of her career did she experience someone yelling at her the way Jeff did.

This all comes on the heels of Tambor losing his job in “Transparent,” for allegations of sexual harassment, charges which he has vehemently denied.

Netflix’s decision to cast Jeffrey Tambor amid the misconduct claims has brought the criticism and ire of some critics, but for the most part, people have looked forward to the streaming service bringing “Arrested Development” back to the forefront. Despite its popularity, the show struggled to get ratings during its original run. 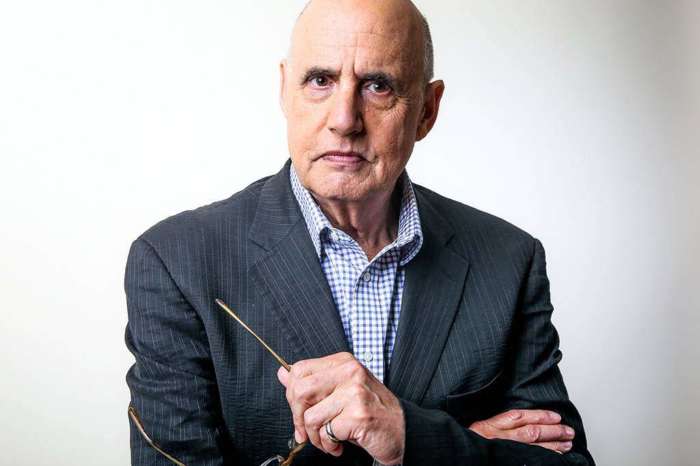