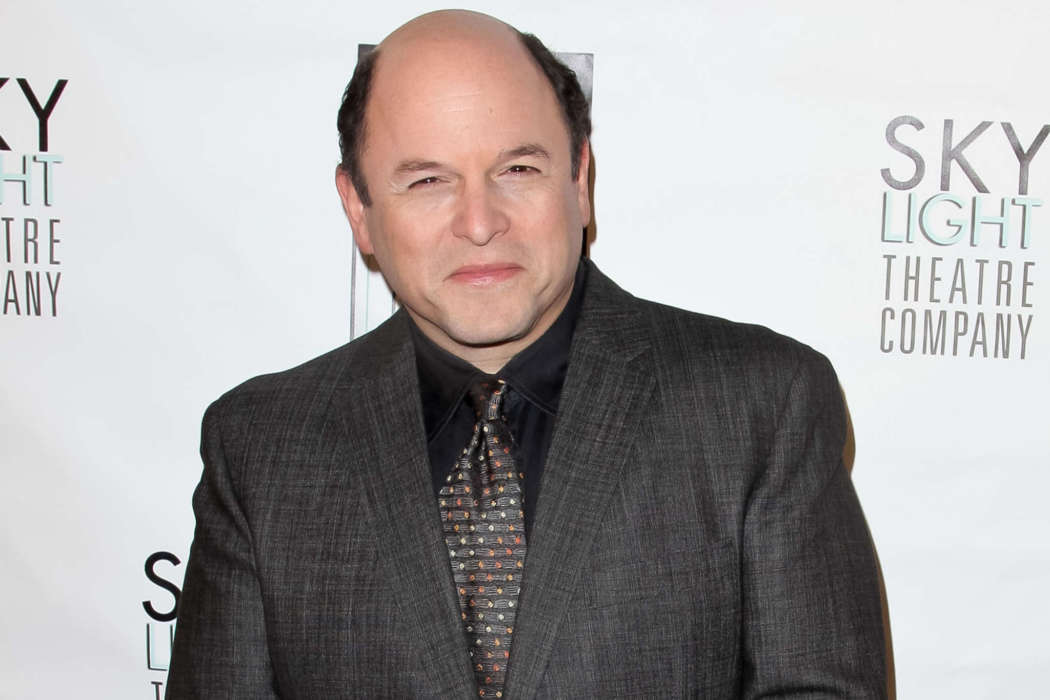 According to Jason Alexander, while some might believe his role in Pretty Woman helped him out with the ladies, truth is that they all hated him for it. Page Six picked up on the actor’s appearence on At Home With The Creative Coalition this week in which he described it as a “help” as far as his career.

Jason explained that it was an “odd way” to meet a big audience in the United States because he was known primarily as the guy who tried to rape Julia Roberts. Jason added, “women hated me.” Jason went on to say that he would walk down the street and women would say awful things to him.

The actor says he was “punched many times.” One woman even spat on him. The Seinfeld alum co-starred alongside Richard Gere as the man who falls in love with a prostitute, Vivian, portrayed by Julia Roberts. The film was a huge hit at the box office and it made Julia Roberts an overnight success.

At the time, Garry Marshall, who was the director of the movie, didn’t want to star Jason as a villainous attorney but the casting director pleaded his case. Alexander says that at the end of the day, the only reason he got the role is that the actor they wanted couldn’t strike a deal. The movie had already started shooting and they were desperate to make something work.

Of course, Jason later went on to achieve massive success with Jerry Seinfeld on Seinfeld. The show is often regarded as one of the best comedies of all time.

Jason has appeared in movies like Shallow Hal alongside Jack Black. Julia Roberts, as well, went on to become one of the biggest actresses in Hollywood for many years.

Pretty Woman was the movie that launched her career in earnest, and despite receiving mixed reviews at the time, Julia secured an Academy Award nomination as well as a Golden Globe nomination for her part. The movie has since become a cultural phenomenon.