Jared Leto, the man who got the Oscar for Best Supporting Actor in 2014 for his role in Dallas Buyer’s Club, is known for method acting – where a performer commits the entirety of their being into the character. Fans will remember his role as the HIV-positive transgender woman in the movie.

It appears as though Leto may pick up the role for Hugh Hefner in an upcoming film which documents the rise of Hugh and the creation of the Playboy magazine and media company.

According to Ratner, the director who will lead the creation of the upcoming film, he believes “Jared can do it. He’s one of the great actors of today.”

Ratner said he invited Leto to the Playboy Mansion this past April for the premiere of Amazon’s America Playboy: The Hugh Hefner Story, and he planned on buttering up Leto to get him to portray the infamous media mogul.

However, Hefner was sick at the time, and Jared didn’t get to meet him.

As you may already know, Hefner died recently at the age of 91 on the 27th of September. There is no shortage of material to learn from as Hugh left a significant and lasting legacy.

According to Ratner, there is a ton of footage out there for Leto to look at it. “Jared can get as much information as he wants.”

As for what Jared has been up to lately, he just finished making new music with his band, Thirty Seconds to Mars and will be on the big screen next for his role in Blade Runner 2049 which comes out on Friday, October sixth. 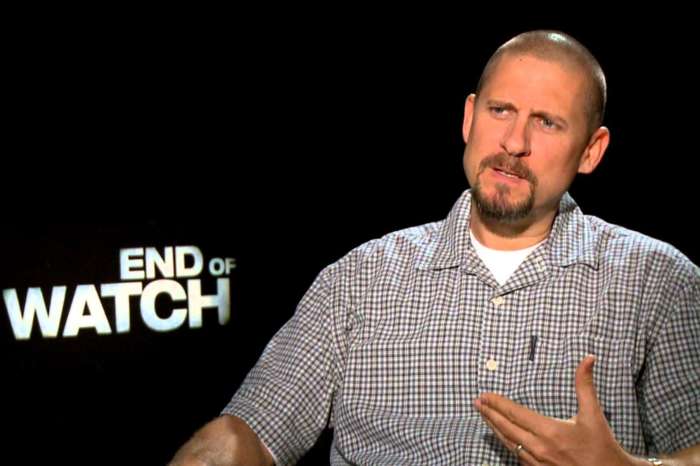 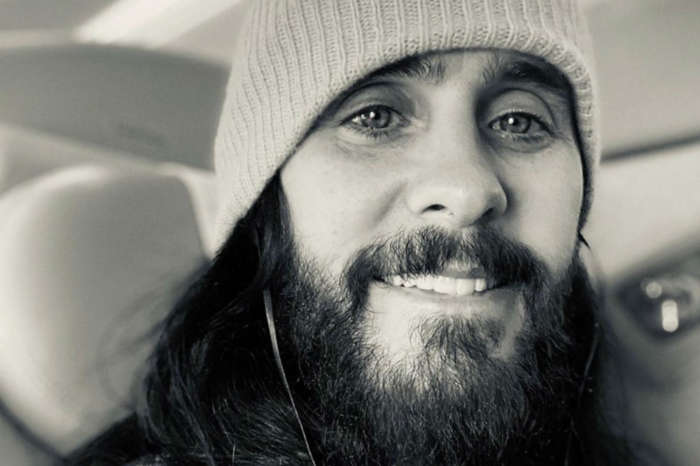