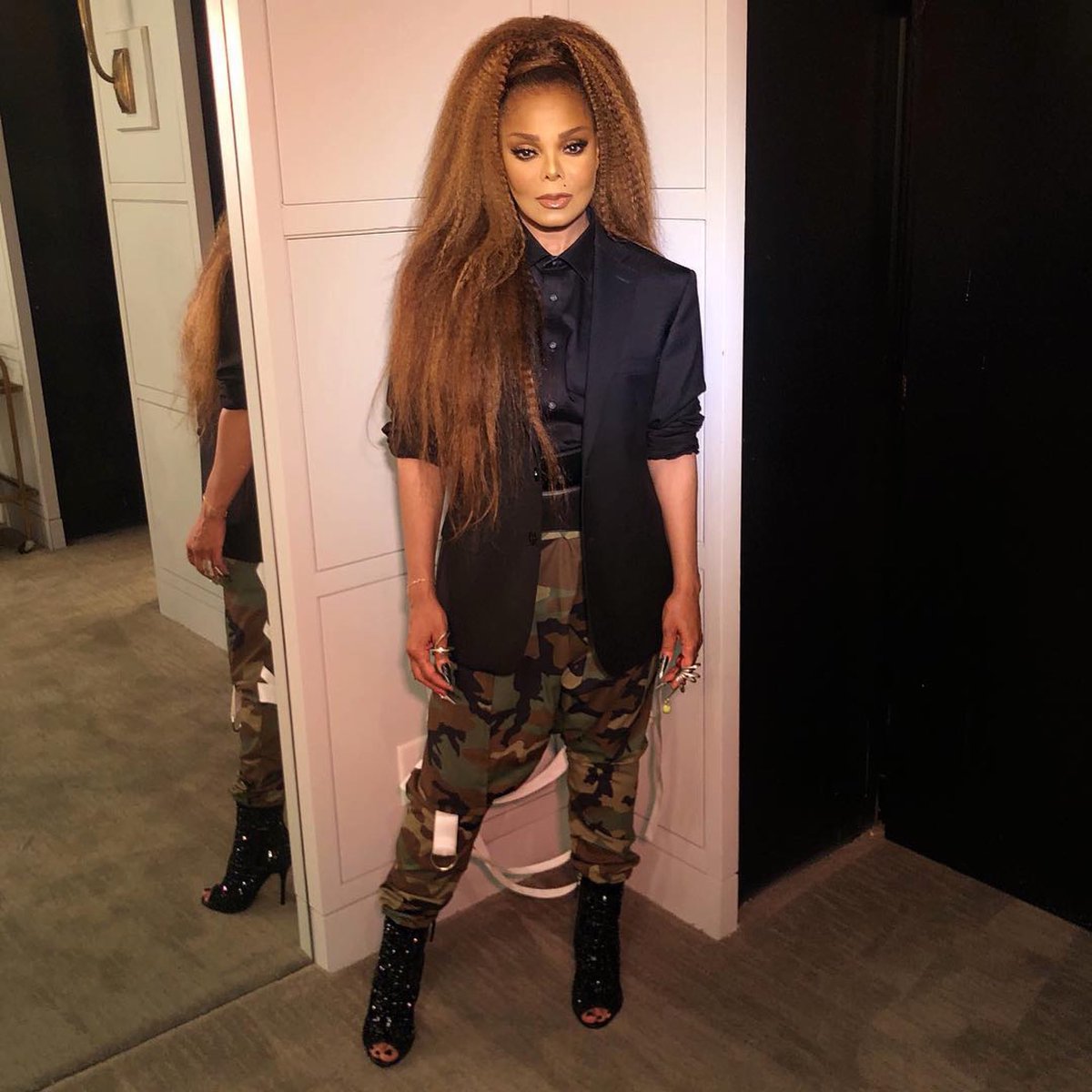 Janet Jackson will be performing at the Glastonbury Festival this year together with other huge names in the music industry.

The official Twitter page of the event shared the line-up poster and Janet also shared it on her social media account, but with a little edit.

Check it out below.

#JanetJackson with the smooth edit 👀

Someone said that the official poster has been changed as well, but so far, it has not.

Most people did not seem to care and they said that this is how it should have been from the very beginning.

Someone commented ‘Janet Jackson name should have been first. Period.’

Another commenter said ‘Yall not about to disrespect my namesake and birthday twin..A legend.’

A follower noted ‘You know she didn’t do it, he social media marketing publicist did it. People really do think real stars, not these ig reality TV people but it real stars and icons don’t have people to handle business.’ The person is probably right, who knows who takes care of Janet’s Twitter account.

Someone else posted ‘Legend Periodt! She should have been listed first! Tuh.’

One person said this: ‘The smooth edit is I wouldn’t be there for that disrespect. Just cut my name out. She’s a legend how dare they even try.’

Back in February, Janet announced her Las Vegas residency, Metamorphosis.

The show that many have been looking forward to is set to celebrate the 30 year anniversary of her album Rhythm Nation.

The Vegas residency will open officially the very day after the legend’s 53rd birthday, more precisely, on May 17. 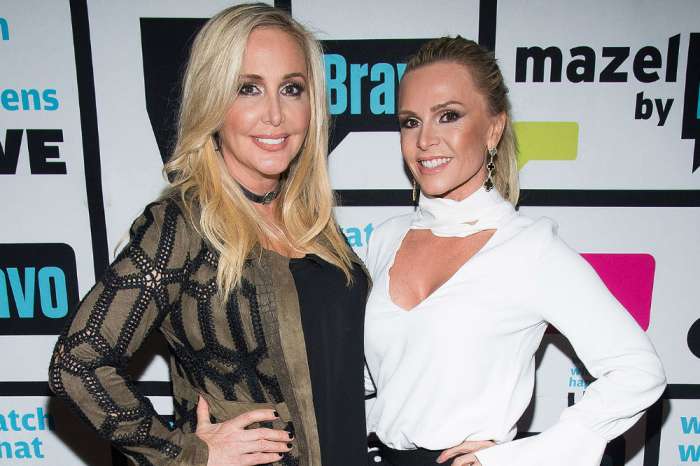