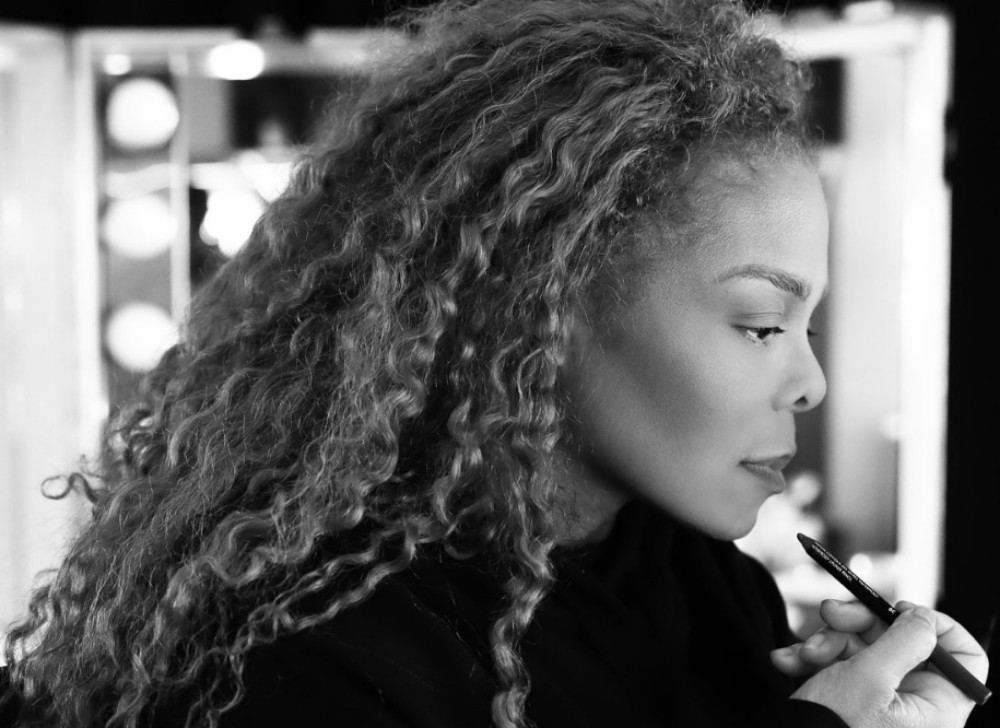 Janet Jackson celebrated her 53rd birthday on May 16, 2019, and opened her Las Vegas residency the following day. There’s no doubt this is a time of great exuberance and celebration for the youngest Jackson member.

Her Metamorphosis Las Vegas residency runs from May 17, 2019, until August 10, 2019, and she’s received raving reviews for her opening night.

Janet Jackson opened the residency with her song “Empty” that was never performed live before. She also performed medleys from Rhythm Nation and Control.

There will be a special 30-year-celebration for the anniversary of Rhythm Nation as well.

Janet Jackson’s description of her Las Vegas residency show Metamorphosis is as follows.

“Metamorphosis peels back the layers of the immensely private life of Janet, sharing her transformation from a young girl with issues of self-esteem to global icon.

The centerpiece of her all-new thought-provoking show will be Janet captivating you through your senses with electrifying visuals, explosive dance numbers, chart-topping hits and fan favorite deep cuts. The show also features a special 30-year anniversary celebration of her ground-breaking album Rhythm Nation.

You will follow her path to self-love, empowerment, motherhood, and activism, amidst the challenges faced along her personal journey finding your own light through her Metamorphosis. ”

Janet Jackson has been nominated for 26 Grammys and won five. Known for dance moves as well as her singing, Janet dazzled the crowd when she proved she still has all the iconic dance style that made her an icon.

Metamorphosis is the story of Janet’s life, from childhood and finding fame to where she is now as a woman who has overcome great struggles and challenges.

In addition to singing and dancing, Janet Jackson also proved her talent for acting. From 1976-1977 she starred in the family special The Jacksons and then landed the role of Penny Woods in the sitcom Good Times.

Janet Jackson played the character to critical acclaim from 1977-1979. The show tackled hard-hitting topics and Janet Jackson portrayed a victim of child abuse and gave a groundbreaking performance that opened up discussion on the topic nationwide.

She starred in John Singleton’s Poetic Justice with Tupac Shakur and has another movie coming out in 2019.

On October 7, 2019, Janet Jackson will return to the silver screen in the movie Jack Boyz.

Until then, fans can see her at her Las Vegas residency Metamorphosis. 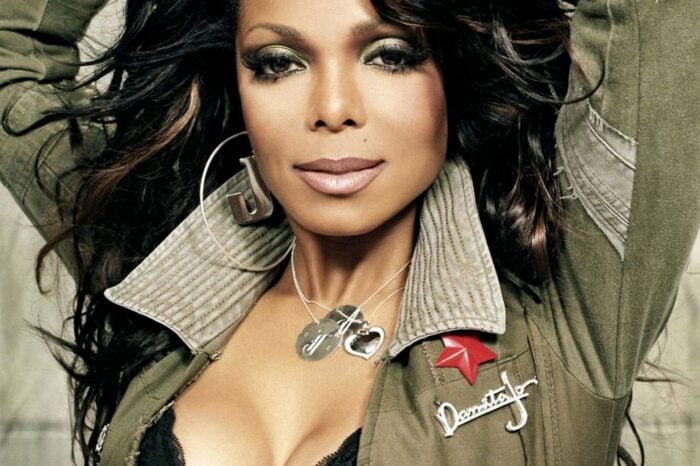 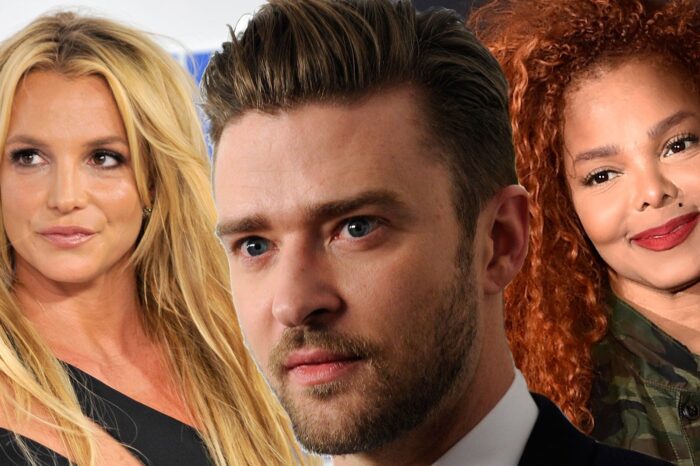 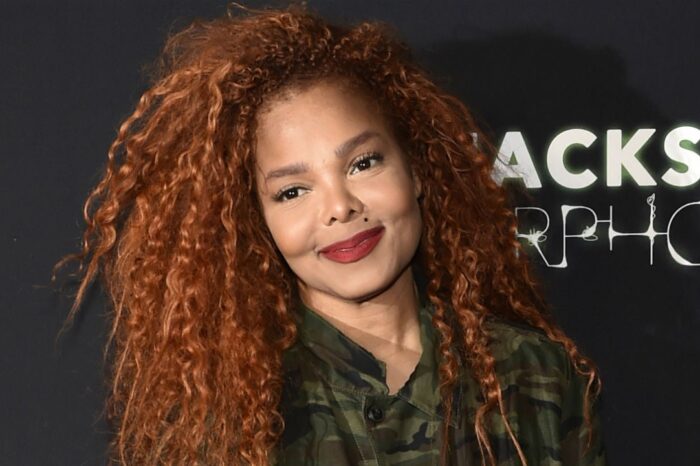 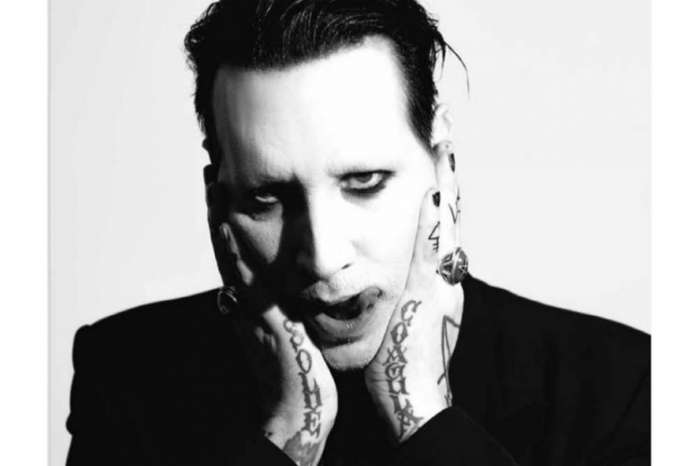 Marilyn Manson Joins HBO's The New Pope — Asks Who Would Let Him In The Vatican?

The show opener EMPTY is actually from her 1997 Velvet Rope album. Never performed prior to last night

Ahh, thanks so much for the clarification! 🙂