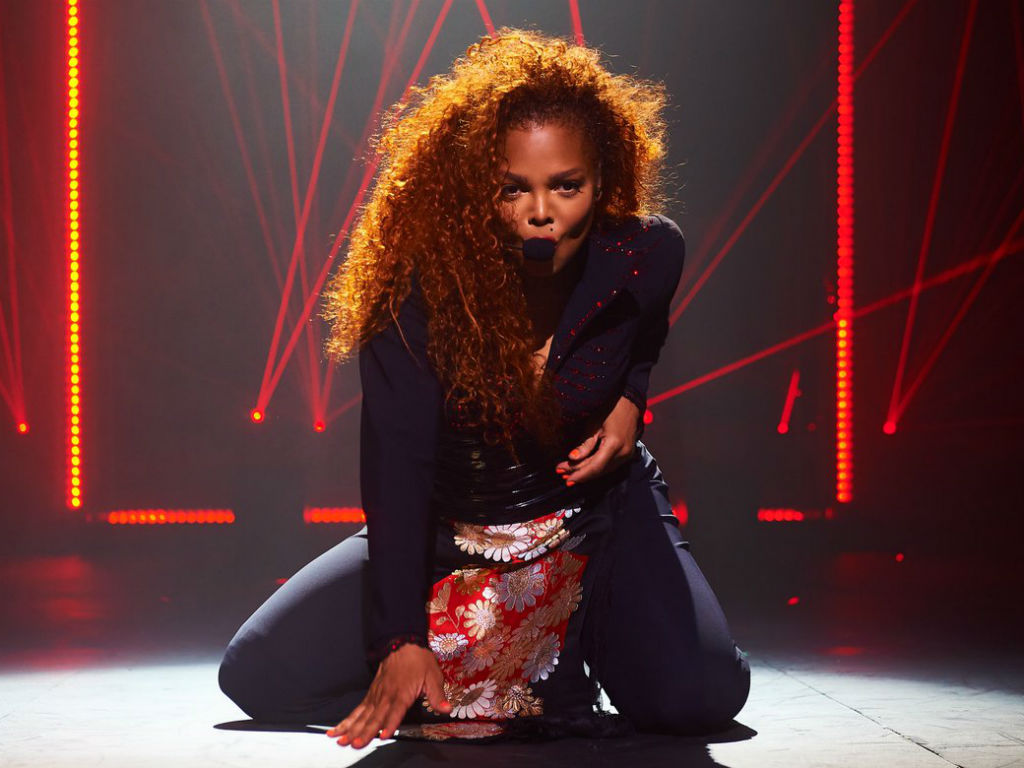 In a rare interview with The Sunday Times of London, the youngest member of the famous Jackson family, talked about her late brother. She also gave readers a tiny glimpse into her childhood.

The hot button topic was, of course, Michael and the allegations that have surfaced since Leaving Neverland was released earlier this year. Janet is convinced her brother’s legacy will remain intact and continue for decades to come.

THIS SUNDAY: a world exclusive interview with @JanetJackson. 📷 @LorenzoAgius pic.twitter.com/viGrPC9rYY

“It will continue. I love it when I see kids emulating him, when adults still listen to his music. It just lets you know the impact that my family has had on the world. I hope I’m not sounding arrogant in any way I’m just stating what is. It’s really all God’s doing, and I’m just thankful for that,” the singer shared.

Janet did not comment on Leaving Neverland or the allegations from Wade Robson and James Safechuck, regarding the abuse they endured at the hands of Michael. She has in the past, defended the King of Pop against abuse claims.

In 1993 Jordy Chandler accused Michael of sexual abuse as a child. Janet blasted the accusations calling them nothing but “money grabbing claims.”

The ‘Escape’ singer did shed some light on what life was life growing up in the Jackson household. She explained that by starting work at such a young age, she missed out on a lot. Janet began helping her brothers with various acts when she was just a little girl.

Once she even told dad Joe, she wanted to step back from music to focus on school. However, Papa Joe beloved God had a different path for her, so Janet stayed in the family business.

When asked about having her own son, 2-year-old Eissa, get involved in the music world, Janet revealed she wants him to follow his own path. Right now, the little one is enjoying summer which includes watching his mom perform in her Las Vegas residency.

It has been ten years since Michael Jackson suddenly passed away. Janet Jackson is standing by her brother and his legacy. She is certain despite all the recent Leaving Neverland accusations; his music legacy will live on forever.

What do you think? Has Michael’s legacy been tarnished by the HBO documentary allegations by Safechuck and Robson?