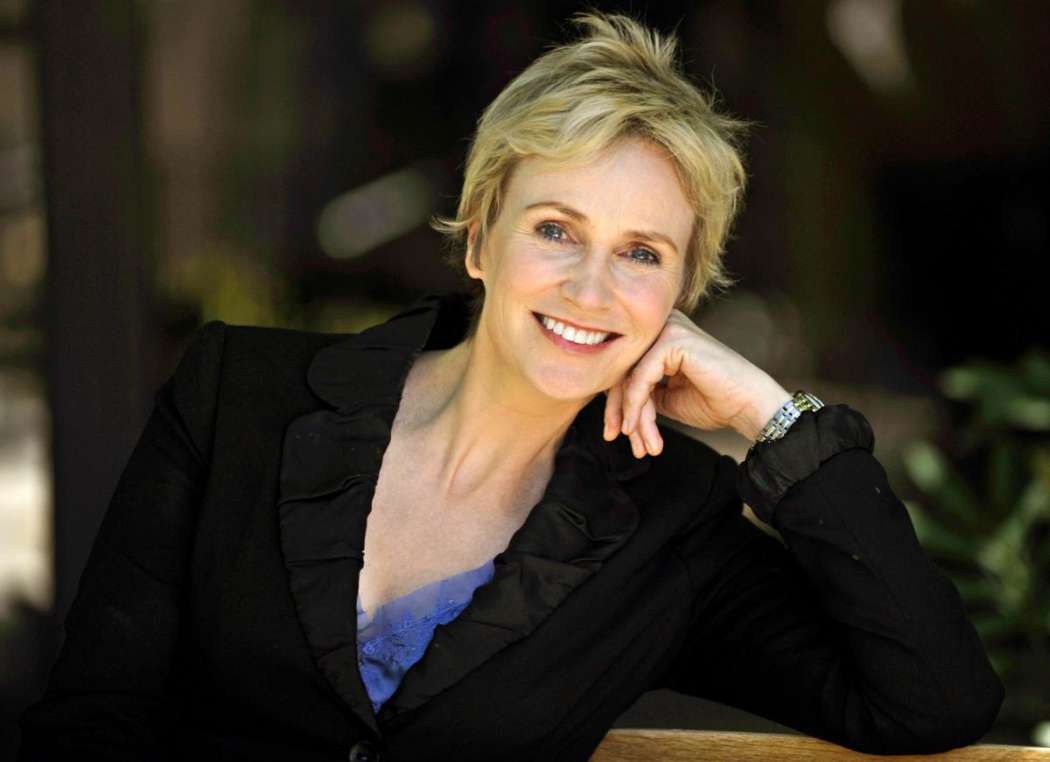 Us Magazine picked up on comments from Jane Lynch this week in which she touched on Naya Rivera‘s incredible talent. During her appearence on the Today show today, Jane described Rivera as a “force of nature” and claimed it was real “heartbreaking” that she passed away this year.

According to Lynch, because there were so many talented people on the set of Glee, one of the things that were forgotten was Naya’s knack for performing. Lynch says Rivera was definitely “one of those people,” even though she didn’t appear in every scene.

Jane claims Naya managed to truly impress everyone on and people watching at home. Lynch went on to say that Rivera managed to learn her three-page monologues right away. It would often take her a week to remember her own, Jane explained, but Rivera had a real talent for it.

As it was previously reported, Rivera died last month after renting out a pontoon boat with her son on Lake Piru in California. Rivera was found dead on the 13th of July after authorities discovered her 4-year-old son, Josey, alone on the boat.

I was an assistant on the Glee tour in 2009, and then I moved to LA in 2010 to work on set. I ran into Naya at a bar – we hadn’t seen each other in a year. I didn’t really have any friends in LA yet. She was wearing overalls and a bra. That’s it. And she was killing it. Obviously. She said, “Let’s hang out,” grabbed my phone and punched her number in. And so it began. She took me under her wing. Brought me into her crew. It didn’t matter that I was a lowly assistant at the time. When I think of my first four years in Los Angeles, I think of Naya. Being in Naya’s presence made me feel larger than life. It was like anxious Megan absorbed Naya’s fearless spirit by osmosis. When you were around her, you just . . . bloomed. Anyone in Naya’s crew had a feisty, witty, 110 pound bodyguard on their side. She always had a mischievous glimmer in her eye and she always knew more than she let on. She was the rock of her family. She had a knack for seeing through someone’s bullshit, and she knew if I was lying when I said I was okay. She also had a knack for dropping a filthy one-liner, exiting the room and leaving us with our jaws on the floor. She didn’t know how fucking beautiful she was, but I believe she knew how talented she was, and I loved that about her. Watching Naya perform everyday, whether she was on Glee set knocking out a 3 page monologue in one take, or belting Amy Winehouse in her car, or performing a lazy striptease during our talent shows – it never grew old, she always took my breath away. People grow apart, drift in and out of your life. I always figured she would drift back into mine. Naya was a force. I feel lucky to have known and loved her. Tell your people you love them. Let shit go. Life is short.

On the 8th of July, Naya was reported as missing after Josey claimed he and his mother went for a swim but she never got back on the vessel. After they discovered her remains, her death was confirmed as an accidental drowning, although, it hasn’t been revealed why she wasn’t able to get back on the boat.

Lynch also touched on Naya and Heather Morris’s depiction of a lesbian relationship on Glee. She says it was a tremendously powerful portrayal and it meant a lot to young people.

According to Jane, Naya was also very close to Meg Doyle, her niece. Megan once told Lynch that when she was friends with Naya, she always felt as if someone had her back. Last month, Lynch shared a tribute in which she commemorated Rivera’s tragic passing on her social media account.

Lynch says she learned the importance of telling loved ones how you feel about them. “Life is short,” the 40-Year-Old Virgin alum added. 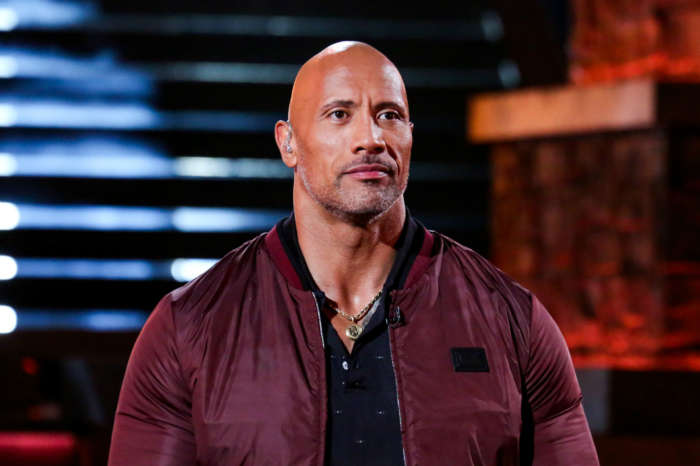 Dwayne Johnson Is The Highest Paid Actor Again This Year - 2 Years In A Row!