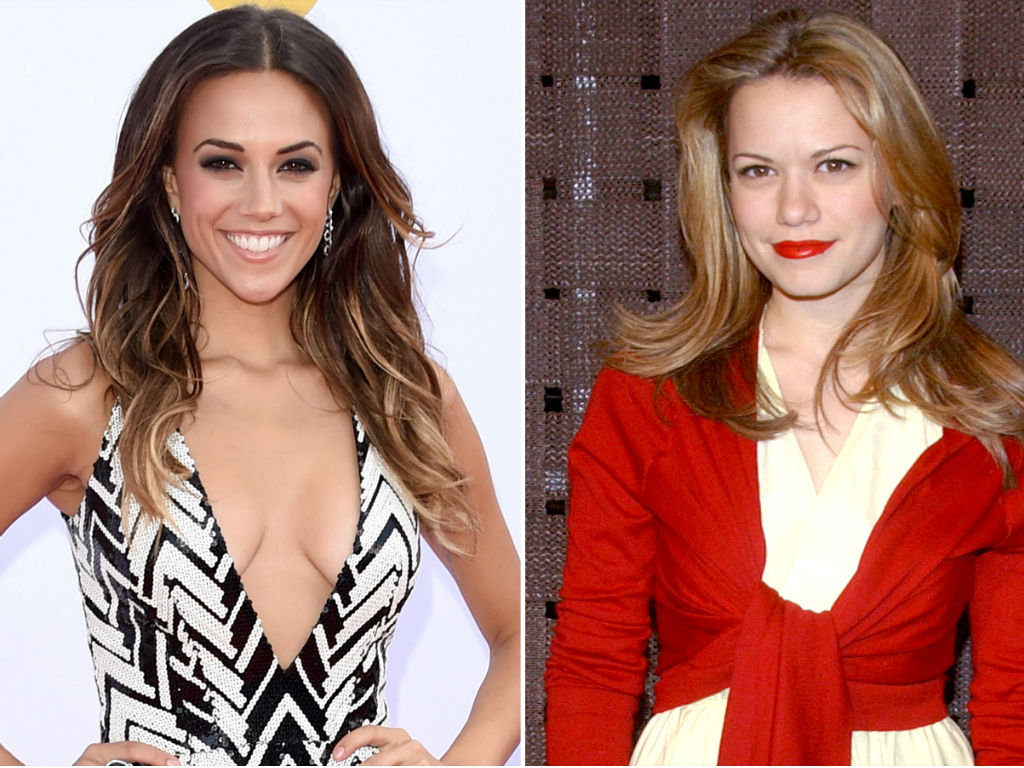 On a recent episode of Whine Down With Jana Kramer on iHeartRadio, the two former costars dished about life on the One Tree Hill set. Fans will recall Kramer joined the cast in 2009, six years after the drama began. Her character, Alex Dupre, was one of several newcomers that joined the cast after original stars Hilarie Ros Burton and Chad Micheal Murray departed.

My One Tree Hill heart was roaringgg Joy and Jana talking about how it was on set… 💜 https://t.co/aBnxIFRuP0

“It was hard for us because I felt like when we came on the show, just being so honest, it was a very divided set. I feel like everyone already kinda had their places and it was either, are you going to be in the ‘A team’ or the ‘B team?’ It was just tricky,” Karmaer explained of her experience.

Lenz agreed with her former costar. She felt life on the set was divided. They both deemed the split was thanks to Mark Schwahn, who created the divided environment. The disgraced showrunner was plagued with sexual harassment allegations by the ladies from One Tree Hill and The Royals in 2017.

“It would be great to go back and not have it feel like it was divided in any way or when we were going through a rough patch,” Lenz stated.

The two actresses also wished they could go back and do it all over again, which brought up the topic of a revival. So many shows are either being rebooted or revived and despite the cast interest, there is one reason Lenz felt it would never happen again.

Money from a reboot or revival would ultimately go to Schwahn and that is the main reason the cast would not agree to it.

“None of it would have to go to the showrunner. The problem is the creator of the show, on any incarnation of the show that’s a big issue. And I think that would be the big thing standing in the way. Unless he was willing to donate it all or something,” Lenz admitted.

Even though there was divided set on One Tree Hill when Jana Kramer joined the show, costar Bethany Joy Lenz has nothing but praise for the actress, calling her a firecracker. 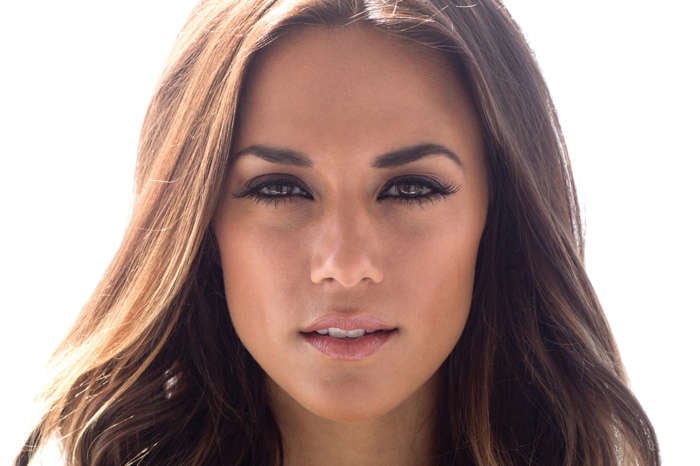 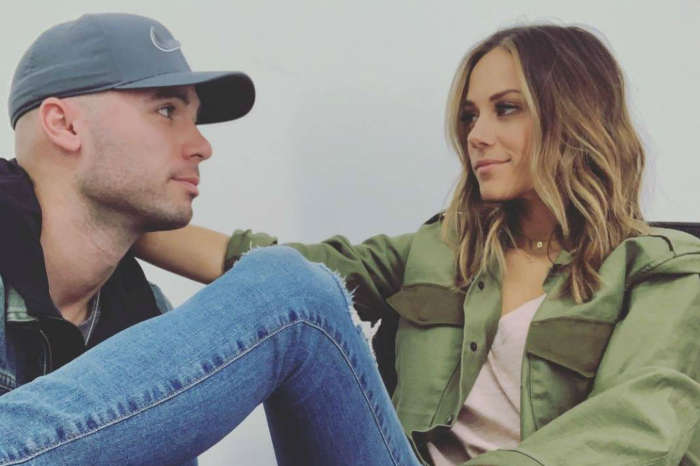 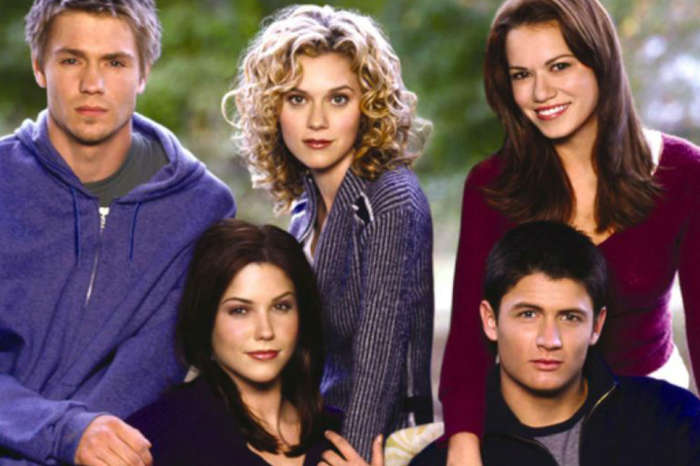 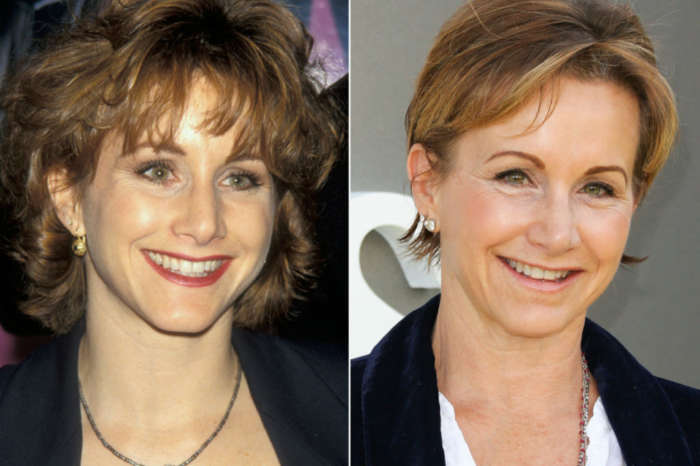