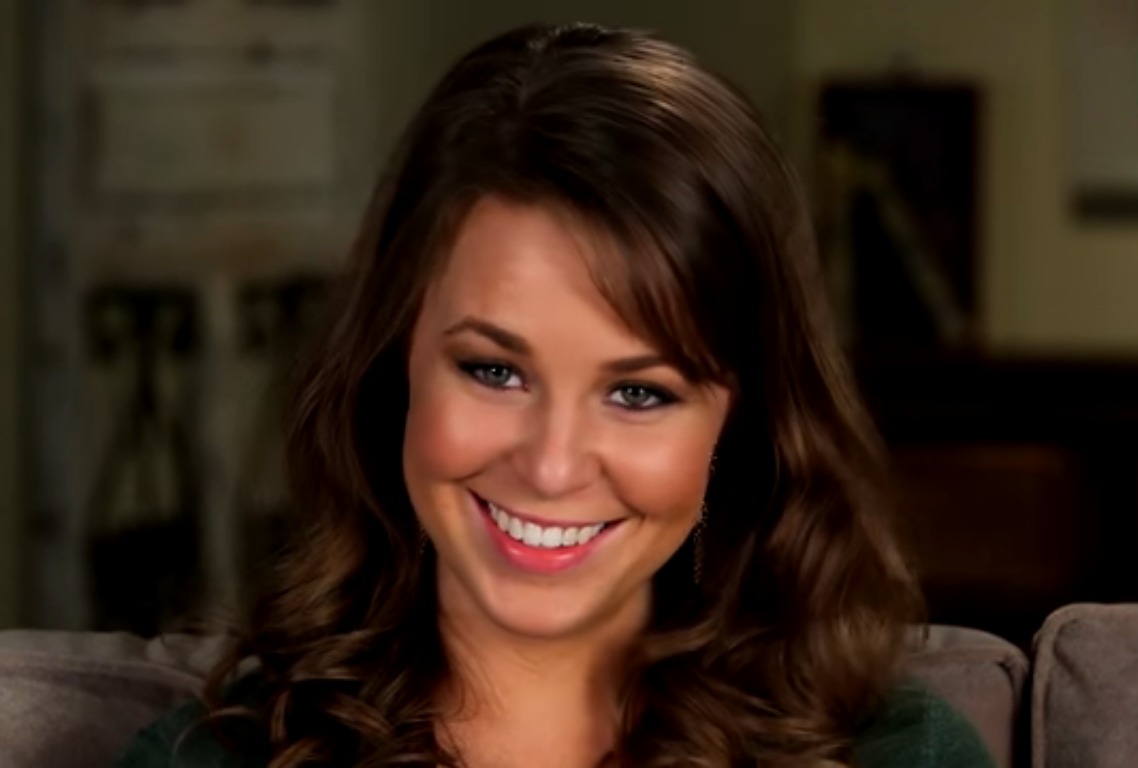 After posting a few pictures documenting her night out at the Tontitown Grape Festival in Arkansas, Jana Duggar sparked backlash! Seeing the snaps, fans are convinced the conservative reality TV star photoshopped modest skirts on a couple of women in the background and they are pissed.

That’s right! While the post was meant to mark her fun outing, social media users could not help but notice something suspicious about the women behind Jana.

The Counting On star was accused of editing some new fashion on the strangers featured in one pic as if to make their outfits fit more with her own beliefs on female modesty.

Both ladies can be seen wearing knee-length skirts that look suspiciously similar to one another style-wise, as well as pretty 2D and basically….pasted on.

While there is a chance it just looks unnatural but that they were actually wearing those skirts, people find that hard to believe.

That being said, in the comment section, they went all off on her, calling Jana ‘hypocritical’ and also criticizing her for doing that without those women’s consent.

Stopped by the Tontitown Grape Festival! 🍇 Spent $5 on a game I never had a chance of winning, but memories are priceless! 🤗🎡 #smalltowngirl

Since the Duggars are very devout Christians, Jana’s parents have a ‘no shorts or pants for girls’ which made people think those women were most likely wearing miniskirts or even shorts initially.

Here are a few of the reactions to the pic: ‘If Jana does not want to share a photo which shows people who she considers to be dressed immodestly then that is absolutely fine, it’s her page and she’s allowed to share what she sees fit, but what isn’t acceptable is imposing her personal standards on other people without their consent by editing their appearance in such a way.’ / ‘The Duggars expect to have their beliefs and standards respected, but to not extend those same basic courtesy to people is just hypocritical to say the least.’ 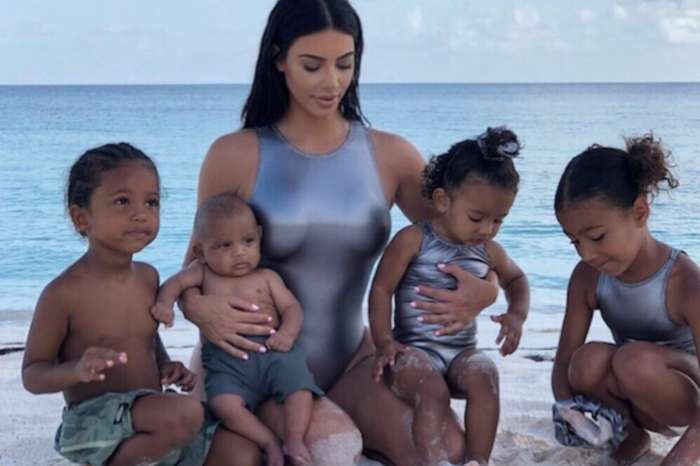