Jana Duggar Jokes About Still Being Single And Childless At 30 – Check Out The Hilarious Post! 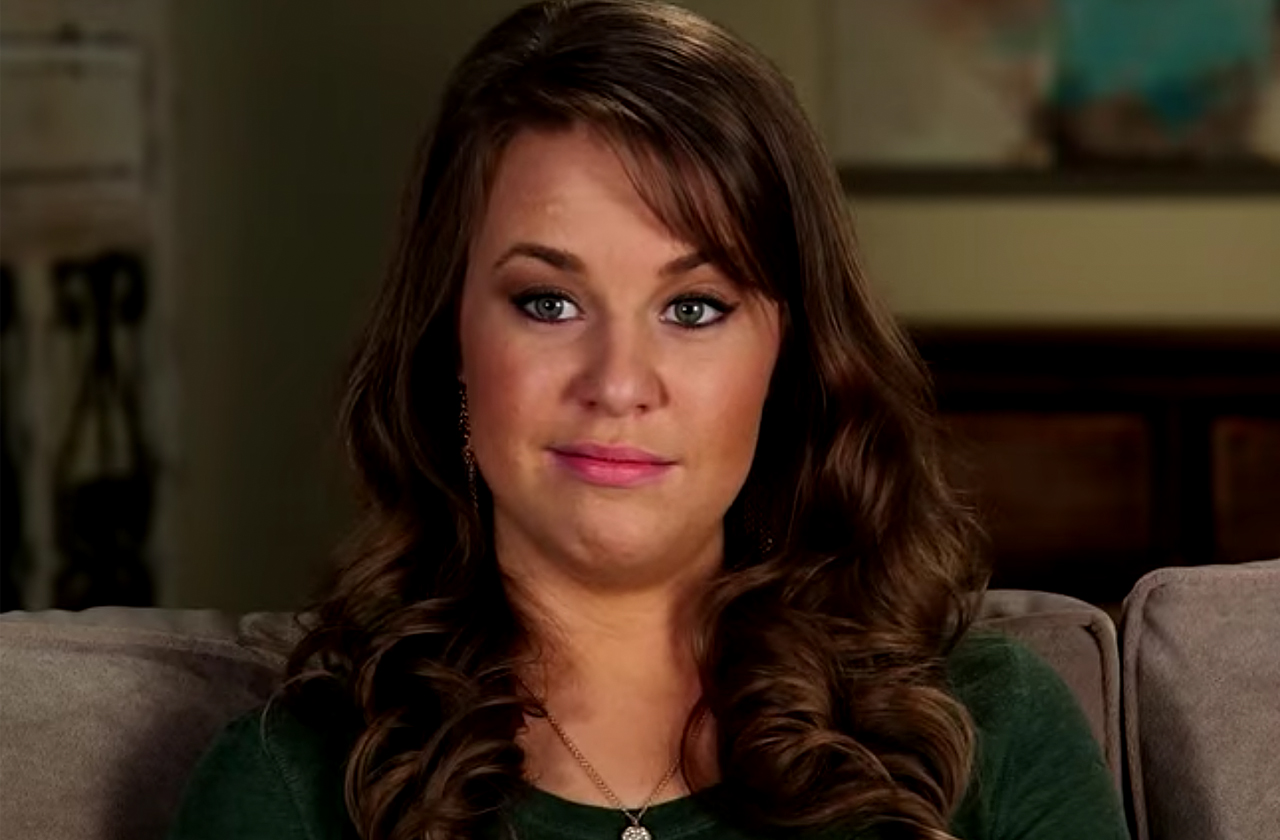 It’s no secret that the Duggars think marriage and starting a family is really important in life so when you’re 30 and your seven younger siblings have already been there, done that, it makes sense that Jana Duggar feels like she’s a bit behind. That’s not to say that she can’t poke a little fun at herself for still not being married, however!

The reality TV star made it very clear that she is single and ready to walk down the aisle!

These days, millennials tend to wait a long time before tying the knot and for some, that is not even essential at all!

However, that’s not the case if you are part of the Duggar family where no one is wasting any time before getting married and having babies.

Jana is the family’s oldest daughter at 30 and yet, she still hasn’t found the one for her.

The celeb took to her social media to joke about being single and made it clear that she is available and looking for Mr. Right.

The pic she shared shows Jana Duggar with a sign that reads: ‘Please form single line here,’ an arrow pointing down at her!

The woman looked really pretty with her long hair down and was smiling while posing for the camera.

Obviously, her looks are not her only asset as she also has such a great sense of humor!

It’s a mystery why Jana is yet to find someone to wed!

As for the caption, she used a megaphone emoji to once again highlight that she was looking for somebody to start her own family with, shouting how single she is to the world of social media!

In the past, Jana Duggar has even had to address rumors that she’s not actually straight, which is why she hasn’t found a man.

‘No. And I’d like to stop that rumor. I’ve no interest in girls that way. I have ‘courted’ or ‘dated’ a few guys, but nothing has gone into a serious relationship so far. Just continuing to wait and to pray for the right guy to come along,’ she responded in the comments to a curious fan’s question. 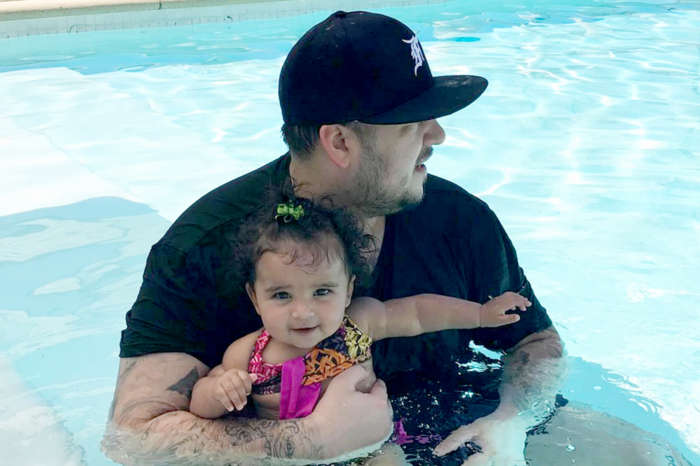