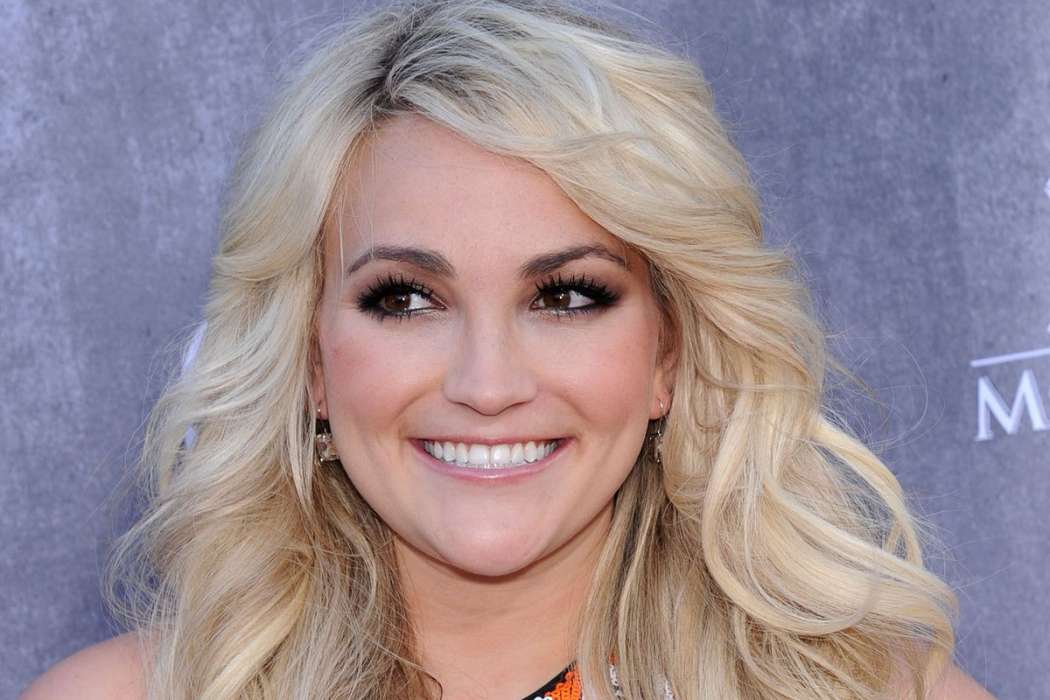 According to a source who spoke with Us Weekly, Jamie Lynn Spears – the sister of Britney – has been busy “taking care” of her father, Jamie Spears, who was recently hospitalized for a ruptured colon among other health issues.

The insider said to the publication that she and her husband, James Watson, have been doing everything in their power to help Jamie. Jamie Lynn is a “caretaker,” and she’s also the youngest, but despite that, she’s great at nurturing.

“They’re a tight-knit family,” the source explained. Currently, the 28-year-old singer is working at her career in music as well as being a wife and a mother of two children. However, in the last few months, Jamie has put aside her career to help her ailing dad.

Back in March 2014, Jamie Lynn married Mr. Watson, 47-years-old, and the pair had a daughter named, Ivey, in April 2018. The former actress from Zoey 101 also has another daughter, Maddie, with her ex-boyfriend, Casey Aldridge.

As it was previously reported, the 66-year-old father of Britney Spears had to receive an emergency surgery in November 2018 after his colon suddenly ruptured. And in January of this year, Britney announced she had put her second residency on hold because of her father’s health problems.

On Instagram, Britney shared her explanation in detail, describing her father’s illness and adding that he nearly died. Additionally, on the 3rd of April, Britney checked herself into a mental health facility due to the stress she has endured in recent months.

When the news of her problems came out, Jamie Lynn Spears, among many, many others, came out to offer support. Jamie Lynn shared a picture in which she and her sister rode the bus home from school one day.

As fans of the singer/songwriter know, she has struggled before, including back in the late 2000s, which became a highly publicized phenomena in the media as well as in the general culture. 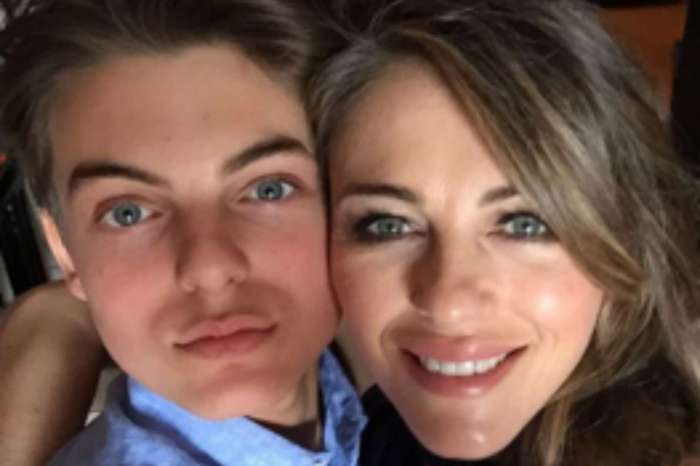