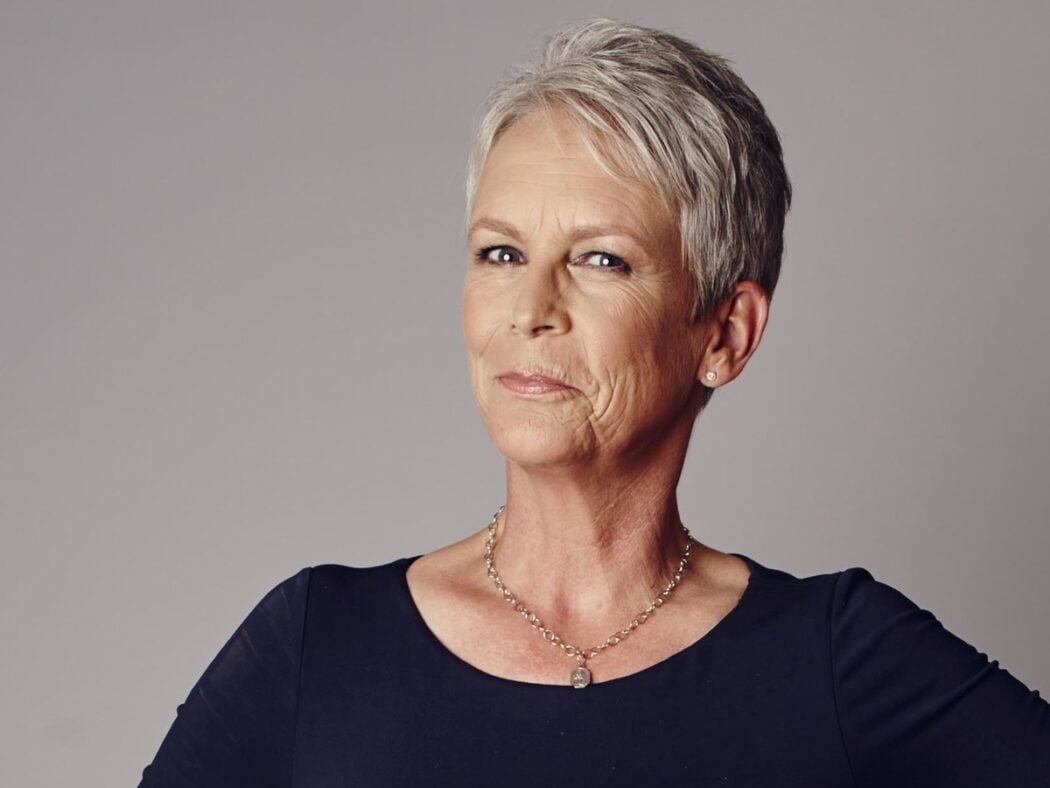 Jamie Lee Curtis, who’s arguably most famous for appearing in the Halloween series, just came out and celebrated 22 years of a drug and alcohol-free lifestyle. On Wednesday, Curtis came forward to post a heartfelt message in which she encouraged others to stay strong and fight against substance abuse and addiction.

In addition to a throwback photo of herself appearing to hold a bottle of tequila and accompanying drinking glass, the 62-year-old Halloween alum wrote that a long time ago, she was a young “star” fighting against herself. Curtis says she never knew it at the time, but she “chased everything” and “kept it hidden.”

Curtis says she was as “sick” as her secrets. As for what helped her get clean, Curtis says with the grace of God and the support of many people around her, she was finally able to free herself from the perils of addiction.

Curtis then referred to herself as a “high bottom,” and she often uses the included photo of her as a way of remembering how far she has come and what it was like to struggle at the time.

Jamie Lee Curtis‘ addiction has been in the headlines before, including when she spoke about it in an interview with Variety in 2019. She says that a friend of hers once watched her take five Vicodin pills one after the other with a glass of wine.

Curtis went on to say that at that point in her life, the “jig was up,” because someone knew just how bad her addiction was. She added that it was ten years of abusing Vicodin, and she knew it was time to move on and get better.

According to Curtis, she went to a recovery program just a few months later and has been completely sober since then as well. The last time we heard from Curtis was when she touched on Chris Evans’ purported nude photo leak.

Jamie said she was certain that Chris had leaked the photos on purpose as a way of getting attention to himself. 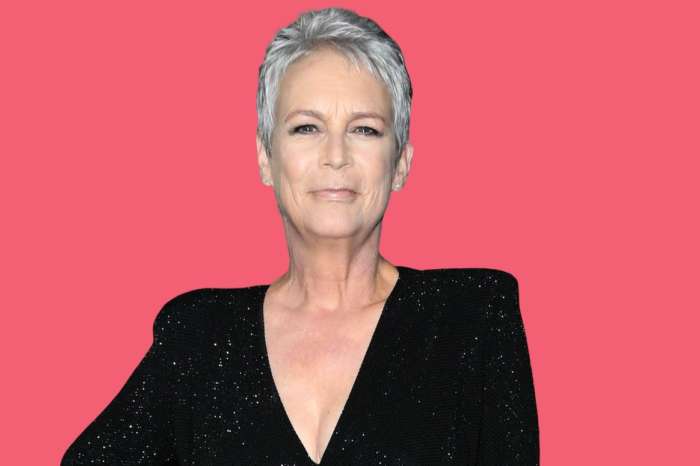 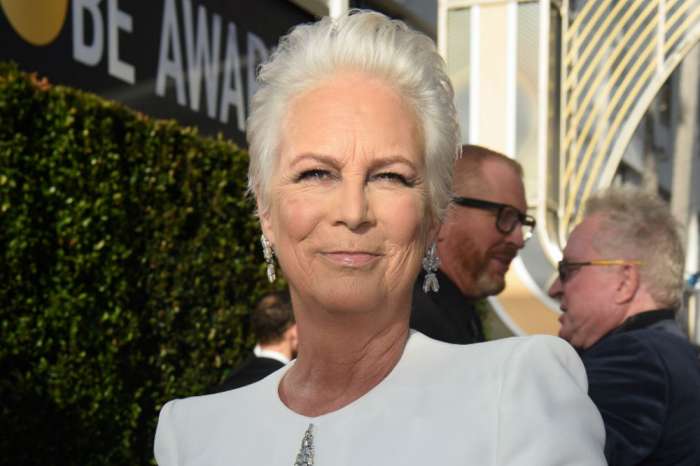 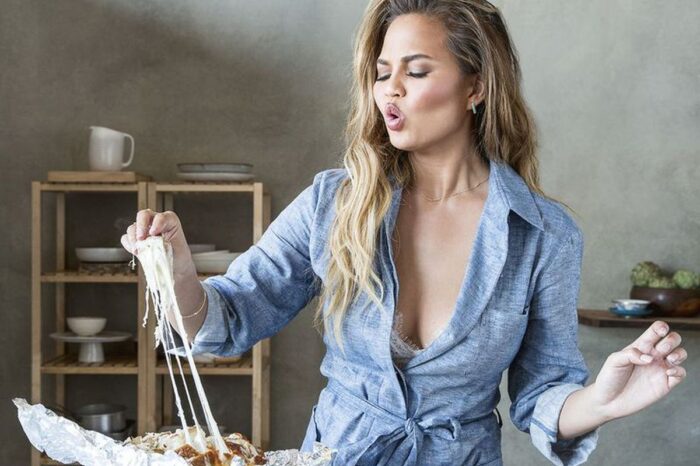