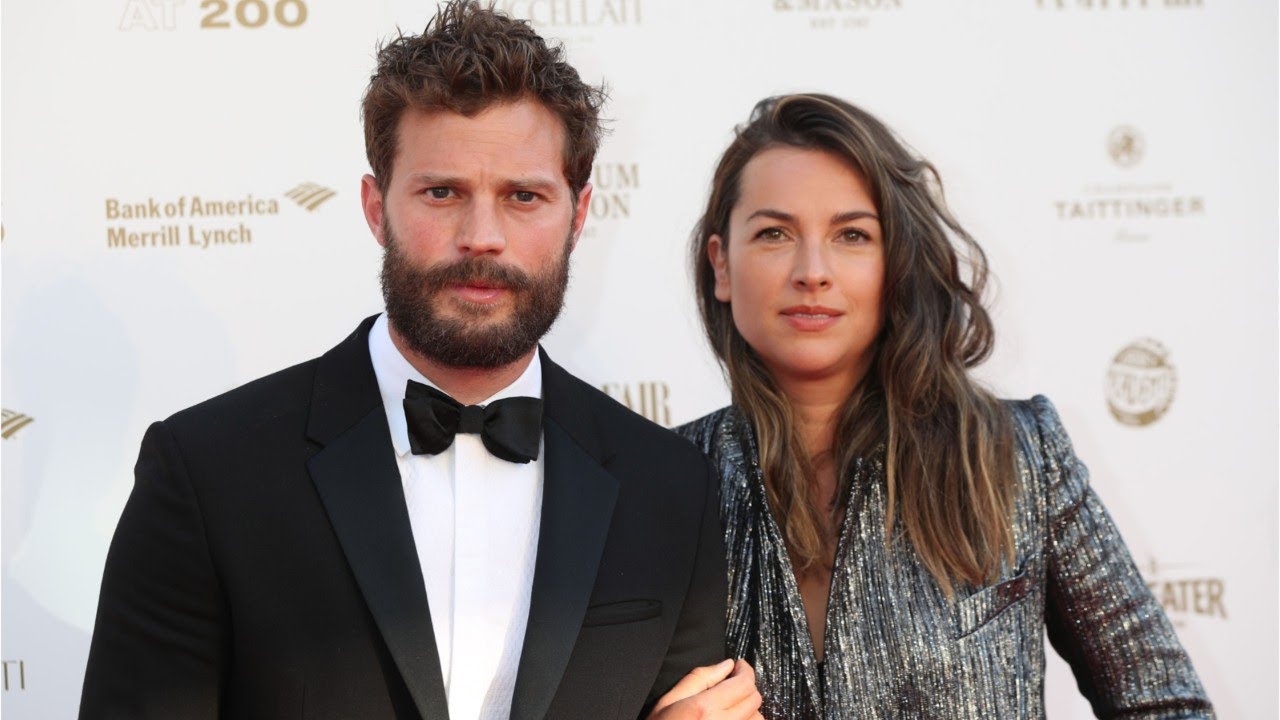 The 50 Shades of Grey actor and wife Amelia Warner just became the parents of three beautiful daughters! Amelia gave birth to her and Jamie Dornan’s third addition to the family, another baby girl and they couldn’t be any happier!

The mother took to social media earlier today to share the great news with her followers, and since it so happens to be Mother’s Day in the U.K., it was a very special announcement.

Confirming the birth, she wrote: ‘So proud of these three glorious girls, it’s an honour being their mummy..feeling incredibly lucky today #happymothersday.’

Last year while on Jimmy Kimmel Live! Dornan told the host that ‘Part of me feels like [I need] to put a cork in it after this. But then, I feel like we make great kids. I may just—if my wife is willing—do it until we can’t do it anymore. It is all up to her. I just do the fun bit.’

As for whether he was hoping for a boy or another girl, the actor made it clear that he had no preference.

He also revealed that the other two girlies were looking forward to becoming big sisters.

The father of three discussed parenthood while interviewed by the Sunday Times as well.

‘Being a dad’s the best. I feel a healthy duty to provide for my kids, and I like it a lot. It suits me. Making our kids happy is a really good thing for my wife and I to be driven by,’ he gushed. 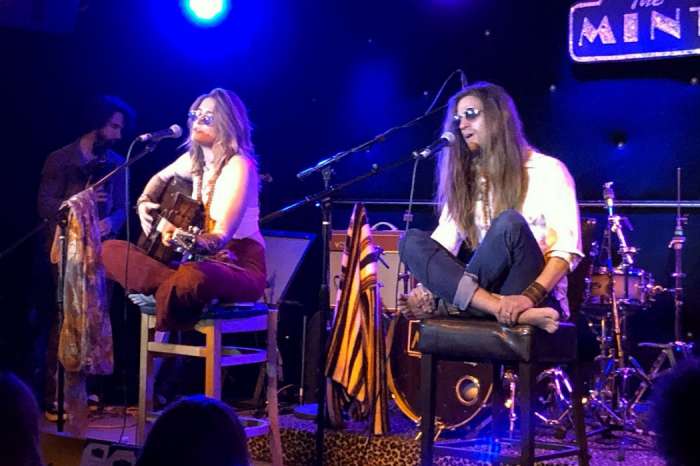