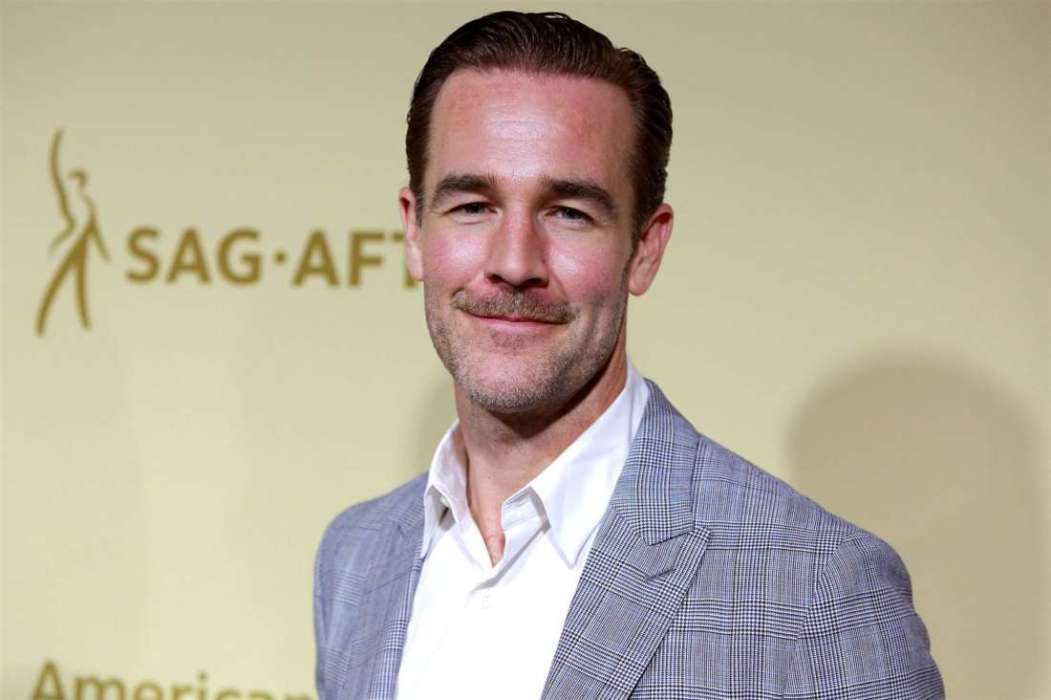 James Van Der Beek is just one other celebrity who has packed his bags and moved to Texas, Page Six revealed today. On Wednesday, James revealed he and his children had moved all of their belongings out of their house and to the other side of the country.

The 43-year-old posted a picture of the empty house and said he and his family were leaving Los Angeles for Texas. However, James never actually said he was going to Texas, but it’s a widely known fact due to a post from Kimberly earlier in the week.

Kimberly shared a post on her Instagram in which she claimed she and her family were going to take a 10-day road trip across the country with their group of children and newly adopted puppies. Fans of the couple know they share 5 kids currently, including Emilia, Gwendolyn, Annabel, Joshua, and Olivia.

This August, the couple celebrated their 10th year together and he gushed over his wife with a social media post. James described his wife as one of the best humans he knows.

Today we left our home in Beverly Hills to embark on a new adventure in Texas. As we began our 10 day road trip we decided to adopt two new rescue pups from @wagmorpets to bring along and bond on this journey. Their names are Windsor (blue eyed gray one) and Able. Able means breath. And we need a lot of breath right now. Rocky and Skye bonded with them right away…!!! 🤗. We will document this trip in hopes that it can bring a smile to your face during such an uncertain time in the world. With love from our family to yours, thank you for your support on this journey. ✌️ Los Angeles. ‘Twas a good run.

As it was noted above, this wouldn’t be the first time that a celebrity-packed their things up and moved to another state. Joe Rogan, the host of one of the biggest podcasts in the world, The Joe Rogan Experience, had been talking about a potential move out of California for years before he and his family finally packed things up and moved to Texas.

The move was announced right around the same time as his deal with Spotify, which was reported to be worth $100 million, although, friends close to Joe have said the amount is actually much higher than $100 million.

Additionally, several of the comic’s friends, like Joey Diaz, Theo Von, and more have revealed they were leaving the state of California as well, despite the resurgence of the Comedy Store in Los Angeles over the last few years. It’s become a meme on social media for users to poke fun at the state’s high taxes, high population, and ostensibly strict quarantine restrictions.