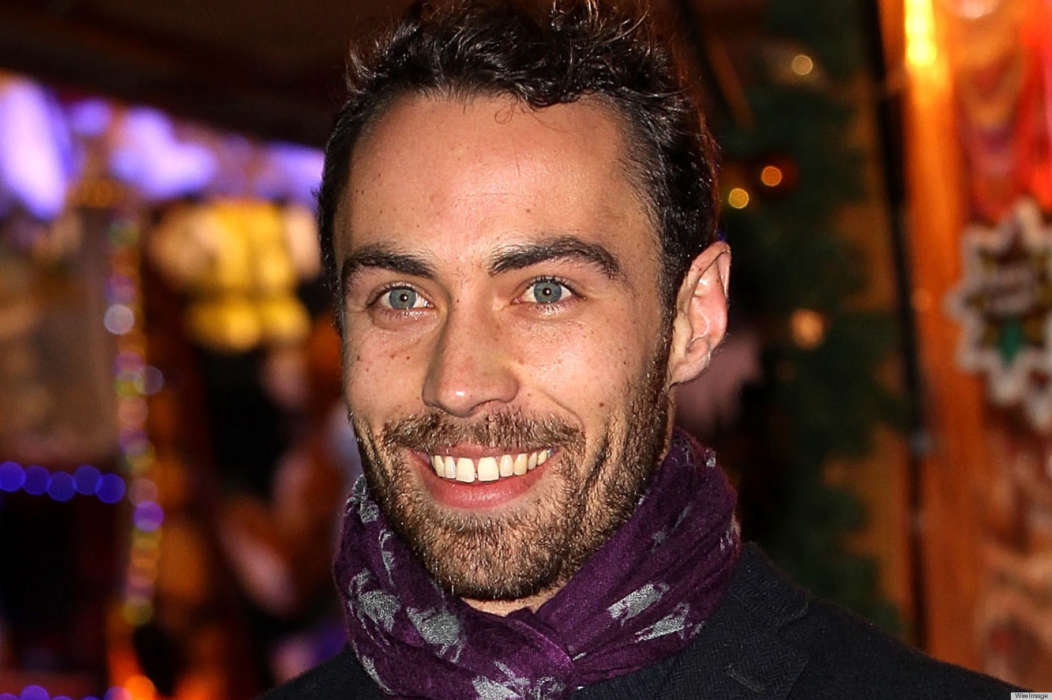 James Middleton, the brother of the Duchess of Cambridge, had to cancel his wedding which was going to be one of the bourgeoisie’s biggest events of the year. Middleton had plans to marry his fiancée, Alizee Thevenet, but had to postpone the wedding on account of the coronavirus pandemic.

During a conversation with The Daily Mail, a source who spoke with the outlet claimed it was very sad that he had to cancel it, but it was the right thing to do amid these challenging times. As most know, the world has come to a standstill due to the COVID-19 spread.

According to the source who spoke with the aforementioned publication, holding a wedding between an Englishman and a French woman was nearly impossible due to the extensive border restrictions at the moment, which are designed to curb the spread of the virus that’s currently taking hold of Italy and other nations.

Page Six claims that the entrepreneur asked her to marry back in October 2019, one year after they met at the South Kensington Club. Reportedly, Thevenet kicked off the conversation by talking about James’ dog, Ella, a cocker spaniel.

I have had the best day out but it was a huge honour to present the Kennel Clubs Friends For Life award at Crufts today 🐾 . Lindsey and Leo are doing some incredible work at Southampton Children’s hospital where studies show that patients, staff and visitors enjoy the benefit of the human-animal bond ❤️ . Every dog is a hero in one way or another and I’m delighted that dogs are being recognised as more than just pets😊 . #crufts #kennelclub #friendsforlife #petsastherapy

This isn’t the only postponed celebrity wedding either. Earlier this month, Randall Emmett and Lala Kent, the Vanderpump Rules star, announced they were postponing their wedding for now due to the restrictions set up by the federal and state governments.

Initially, they intended to simply change the ceremony around a bit, but ultimately decided it was best to just push it a few months ahead altogether. Not everyone was sympathetic to the cause, including 50 Cent, who joked on Instagram that nobody was going to go to it anyway.

Later, the rapper took to his social media account to confirm that all the debts had been paid. However, it looks like Curtis, Randall, and Lala, still aren’t on the best of terms.