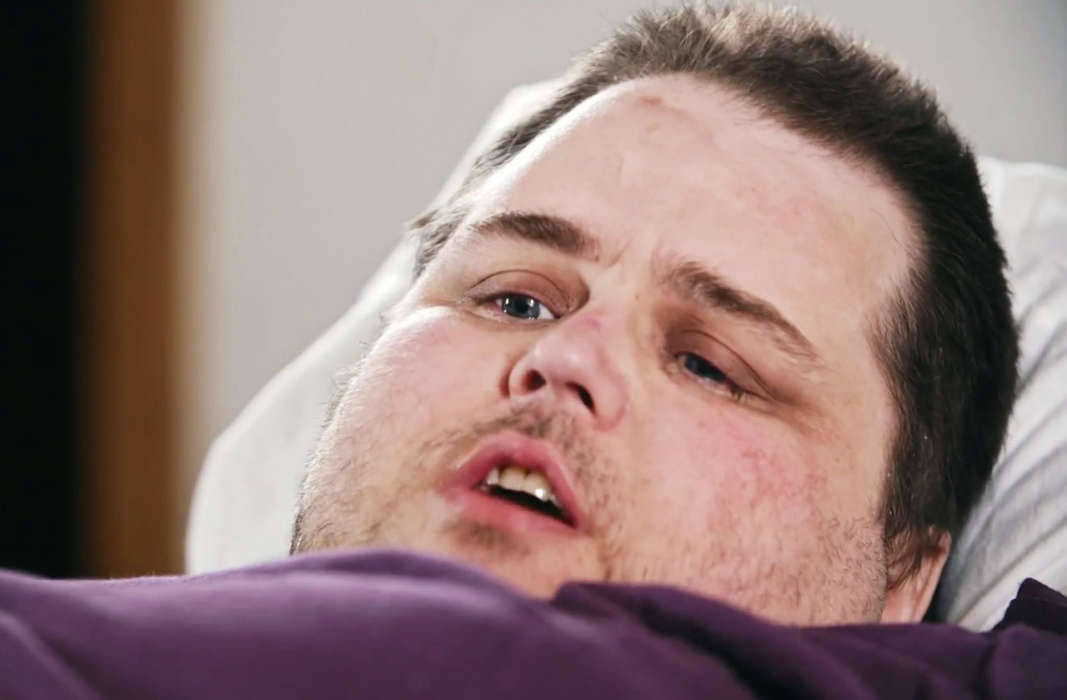 James King, the reality star who starred in TLC’s My 600lb Life during the fifth season, has passed away at 49-years-of-age, a report from People Magazine revealed. The reality star’s obituary announced his death on Friday at Saint Thomas Midtown in Nashton, Tennessee.

The obituary claimed all of the funeral arrangements and planning will be made in private in accordance with the state’s safety and health guidelines. Reportedly, King left behind two sons, Daemian and Austin and four daughters, Bayley, Courtney, Krystle, and Carrie.

On Facebook, the network expressed their condolences by stating they were “saddened” by his death. According to People, King first began appearing on the show when he was 46-years-old and was the heaviest person on the show at that time.

After he appeared on the popular reality television series, he weighed close to 1000 pounds. TMZ reported that King died due to several complications including cirrhosis of the liver and sepsis. Thus far, there have been seven contestants on the series to die, including Lisa Fleming, Kelly Mason, Rob Buschel, Sean Milliken, and James “LB” Bonner.

TLC was deeply saddened by the loss of James King, who shared his weight-loss journey on My 600lb Life. Our thoughts and prayers are with his family at this difficult time.

Milliken, for instance, died at age 2019 after fighting an infection. Bonner committed suicide at age 30, and Fleming died at 50 during the same month, August 2018. While the network expressed their condolences over the loss of each contestant, not everyone is thrilled with their response.

A report from NBC two days ago speculated on the morality of the reality television series, especially as the United States continues to fight with not only COVID-19 but also the ever-expanding obesity epidemic. NBC reported that My 600lb Life continued filming even after health guidelines stated everyone should go home.

The Hollywood Reporter claimed earlier this year that producers and television crew tried to get into the hospital to film one of their stars in the facility, but was denied entry on account of the risk of COVID-19.

Reportedly, it took complaints against the company for the operation to cease filming, with many crew members expressing dissatisfaction with having to work during the nation’s struggle with coronavirus. 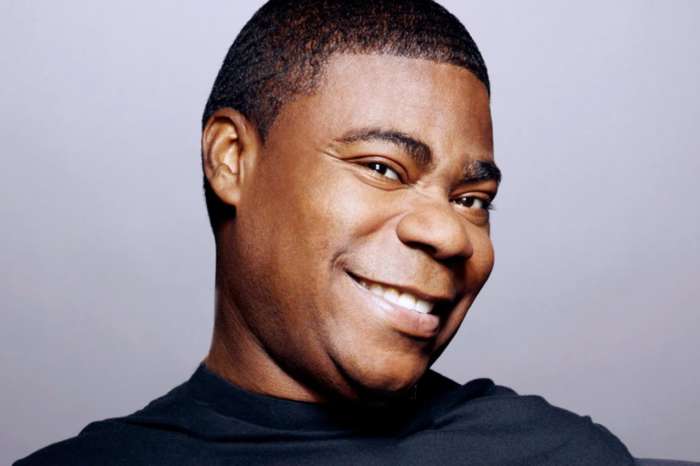