James Kennedy Reveals He’s Been Sober For The Past Couple Of Months! 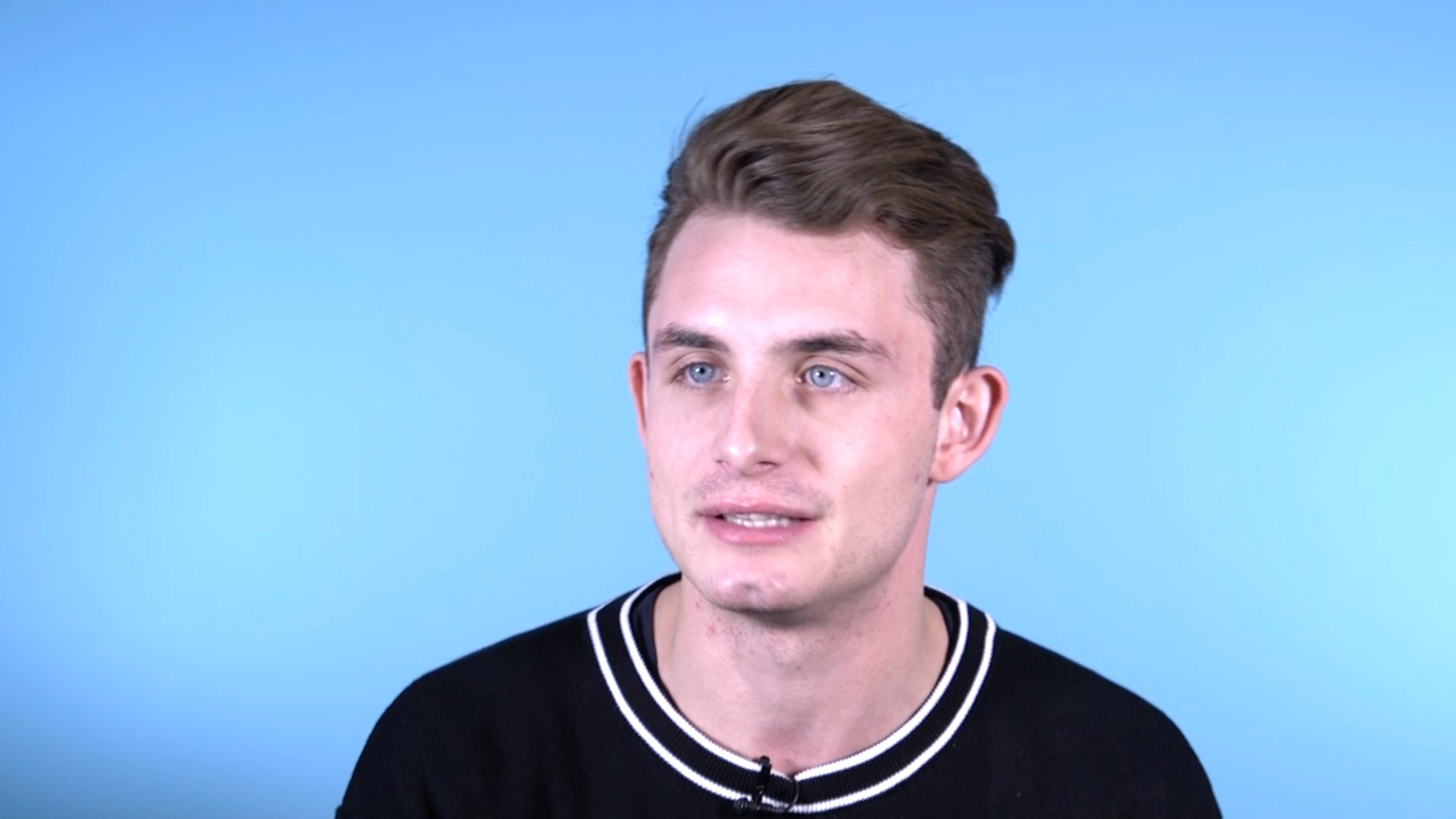 As a cast member of Vanderpump Rules, James Kennedy would often be labeled as the party boy. However, he now says he’s actually been sober for a couple of months!

According to James, being clean has been quite the ‘rush.’

It’s no secret that the man likes to party hard and often and he got into some serious conflict with his co-stars during the reunion episode back in May because of his lifestyle.

Even Lisa Vanderpump, who has a soft spot for James, said that ‘He doesn’t seem to understand, he can’t stop. He is his own worst enemy.’

Well, she’s probably happy to know that he’s been completely alcohol-free for the past two months.

During an interview with HollywoodLife, James shared that ‘I just feel enlightened and feel just so clear and happy. I know that sounds cliché but things in my life have opened up — Business ventures, and also my DJing has gotten even better. I have been playing shows sober which is something I have never done and it is a true rush feeling; my real emotions and feelings. It is definitely a new high for me, I love it.’

As for the reason why he decided to get sober, James dished: ‘That’s the big question I get asked, like something big prompted it. Nothing really. Other than a very long stream of events that have been with me through the show and everything. Like partying, the lifestyle in Hollywood, I got sucked into it and I think it is good to re-evaluate sometimes, take a step back.’

He explained that, as far as he’s concerned, being the sober one out of a cast filled with people who like to party gives him an advantage over everyone else. He’s now ‘one step ahead of the game’ and ‘no one can stop [him]!’ 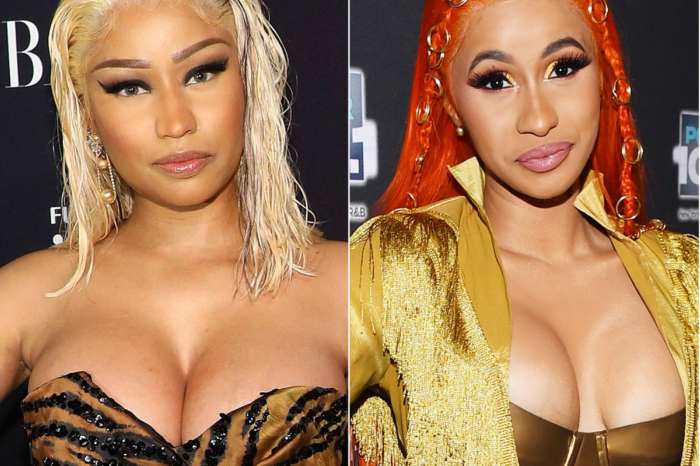 Nicki Minaj And Cardi B Finally Have Something In Common, And It Is A Diss Song