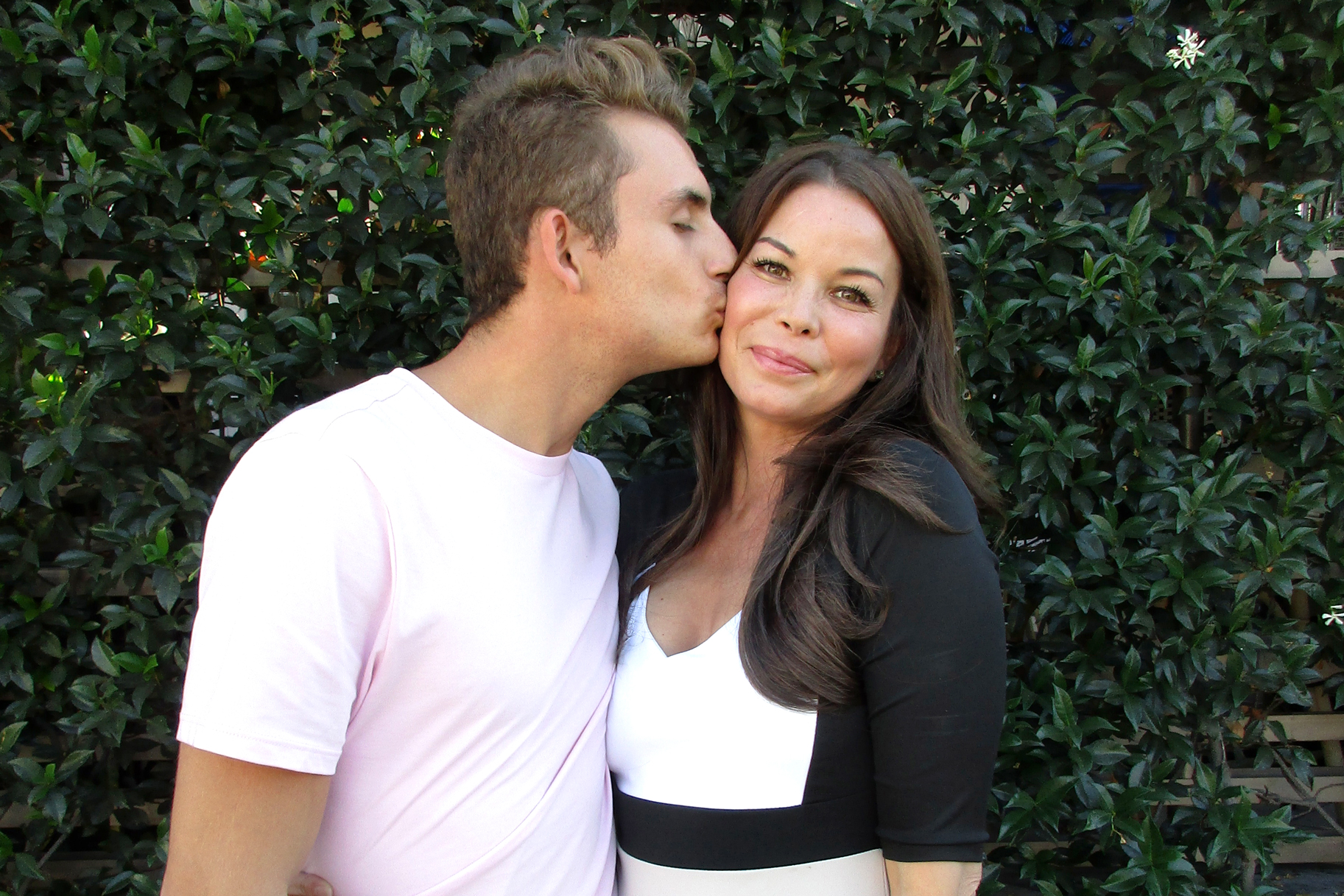 James Kennedy’s alcoholism has taken front and center stage every season of Vanderpump Rules that he’s been on. Now that the DJ is sober, every relationship in his life has improved.

When the producer who proclaims himself to be ‘white Kanye’ gets to drinking, he lashes out on those he loves the most. Most recently, it was his girlfriend Raquel Leviss who gave him an ultimatum of either getting sober or being single.

Before that, it was his friendship with Lala Kent that suffered when he would say outlandish and disrespectful things about and to her. This includes bragging about their hook up and trashing Randall Emmett.

However, the most complicated relationship he’s had in his life was with his mother who also struggled with alcohol. Viewers got to see how she struggled with the divorce from James’ dad which led to her having multiple arguments with her son.

Coming on to 9months sober and it feels so good! Thanks for having me tonight @bravowwhl @bravoandy 💙 #pumprules

Fortunately, both mother and son are sober and it’s affected their relationship in the best way.

Kennedy told Bravo’s Daily Dish: ‘My mom’s really good. She’s still sober. So she has now over a year under the belt, and our relationship is at a high, you know? She texts me every day, we talk every day, we live 10 minutes away from each other, so I like to see her. I treat her for lunch a couple times a week. So, we stay close and our relationship has gone leaps and bounds since I stopped drinking as well, because now that we’re both sober, we’re both counting the blessings together every day and it’s just such a beautiful thing, you know?’

He went on to say that things are even better not that there are no family secrets.

As far as his dad and brother — the two are also doing well.

It’s great to see that James and his mom are in a better place.