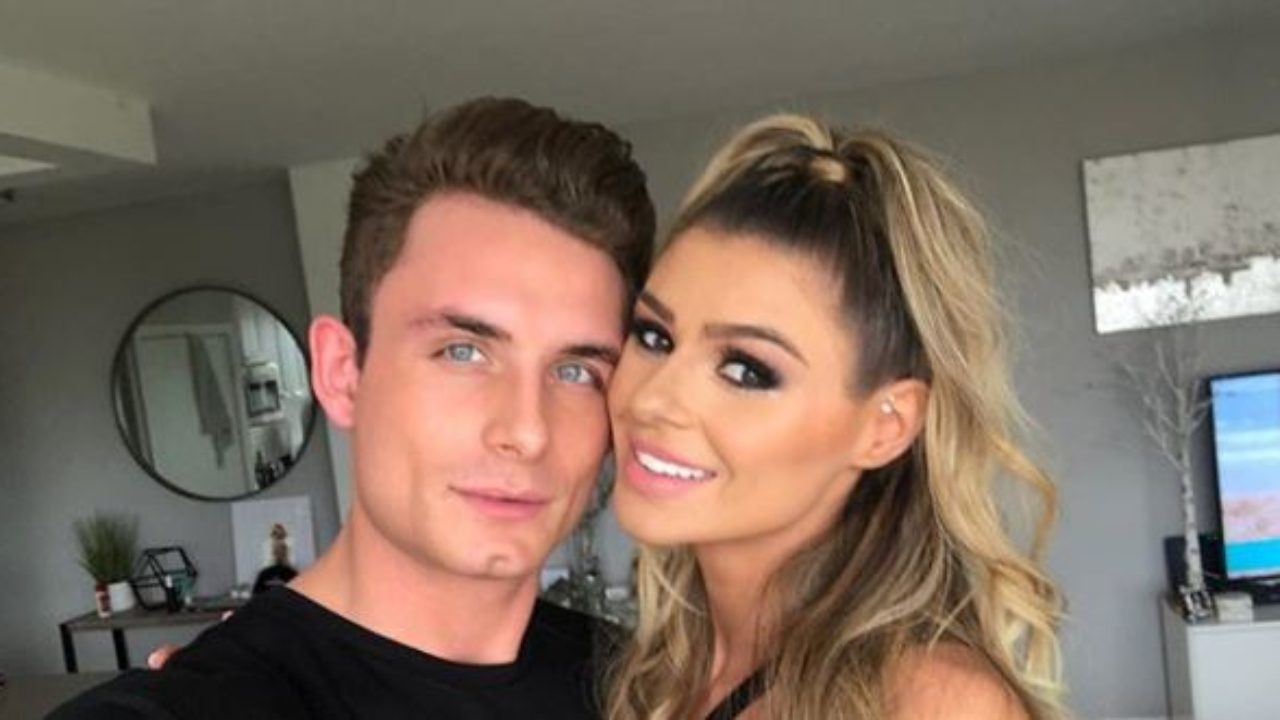 As James Kennedy focuses on his sobriety, it looks like his relationship with Raquel Leviss is getting much better as well! The Vanderpump Rules pair is reportedly in a ‘good place again.’

As fans of the show on Bravo are well aware, the lovebirds have had their fair share of drama but one source tells HollywoodLife that nowadays, everything is going great between them and that is mainly because the DJ has been paying a lot more attention to his health and Raquel really appreciates the effort.

‘James and she are happy and just focused on the right things in life and Raquel feels like James is turning a corner now with the next season coming up, as well as James being sober and happy. They spend most of the time together and their relationship’s going really well. Raquel feels like James is growing and sobriety’s really helping him! He is even on good speaking terms with Lala again,’ the insider dished.

Furthermore, they also revealed how she feels about being part of SUR not that the season 8 premiere is right around the corner.

Apparently, ‘Raquel is enjoying working at SUR and being a part of the new season coming soon. She’s just focused on working and the relationship with her boyfriend. Raquel and James are in a really good and happy place, and she’s staying away from all the drama of the other girls as much as she can.’

Hopefully, the plan to just keep away from drama will work out but fans of reality TV as a whole, know that it can be really hard to avoid it in this industry. 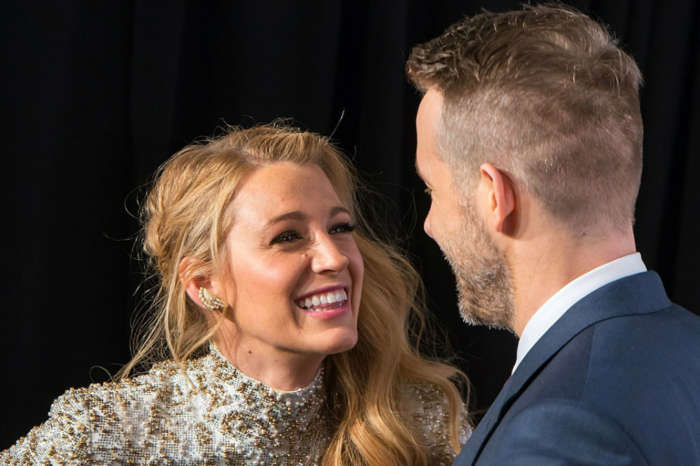