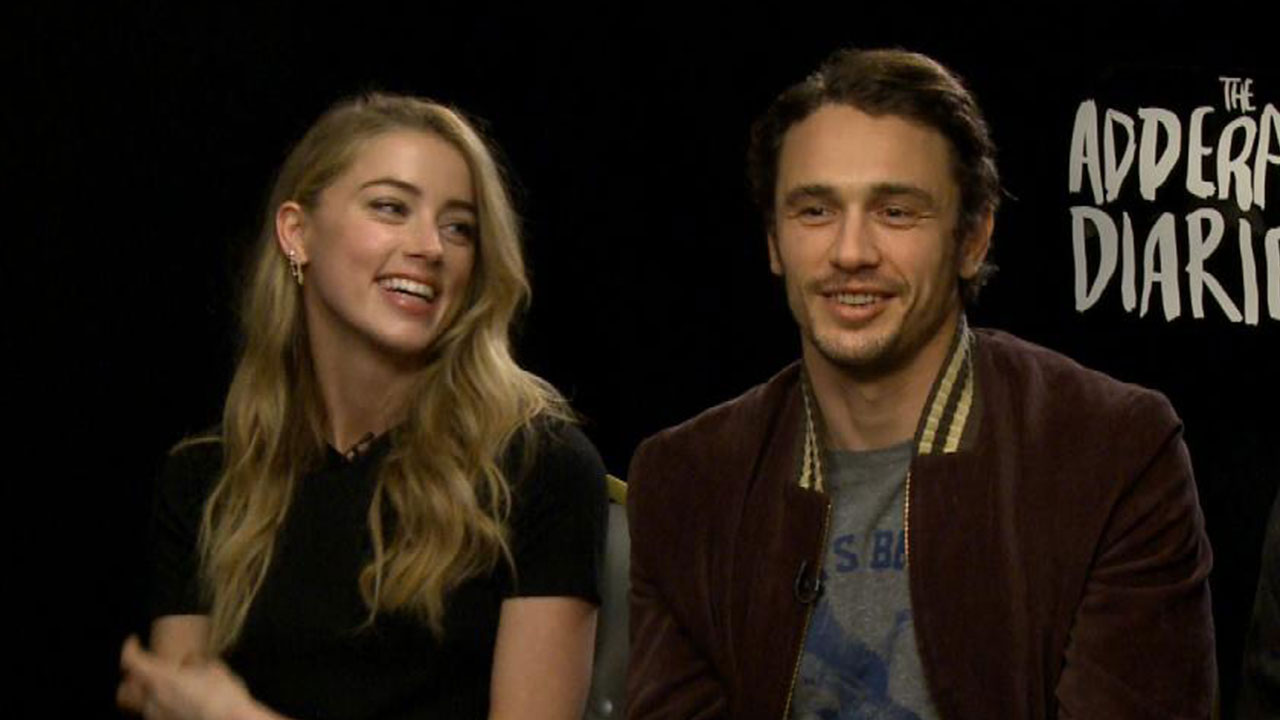 According to brand new reports, Johnny Depp has decided to send fellow actor James Franco a subpoena after footage from May 2016 of him and Amber Heard in an elevator surfaced. The elevator surveillance video shows the two huddle close, only one day after the huge fight between Johnny and Amber that started the whole legal war.

The elevator is located in Johnny’s apartment building and The Blast, which obtained the footage, reports that the two individuals that can be seen, although not very clearly, are Amber and none other than James Franco!

As Amber rides the elevator to the parking space, the man joins her and they huddle together, even resting their heads against one another.

Due to the fact that their faces are not captured by the camera at any point, their identities have yet to be confirmed.

The Blast reports however, that, after seeing this video, Johnny has decided to request Franco to appear in court as he wants the actor to reveal if there was any bruising on Amber’s face since the footage dates from the day after he allegedly hit her with a phone in anger.

But, Johnny has claimed that she ‘painted on’ the said marks on her face and that he’d never laid a finger on his former wife.

Depp’s attorney, Adam Waldman told the outlet that ‘We are interested in James Franco and in Elon Musk as witnesses because we have evidence they’re men who saw Amber Heard’s face in the days and nights between when she accused Mr. Depp smashed her in the face on May 21 and when she went to court with some painted on ‘bruises’ to obtain a Temporary Restraining Order on May 27.’’ 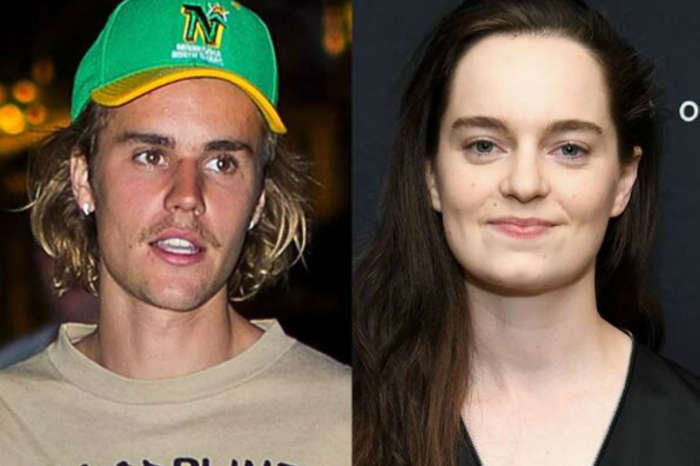