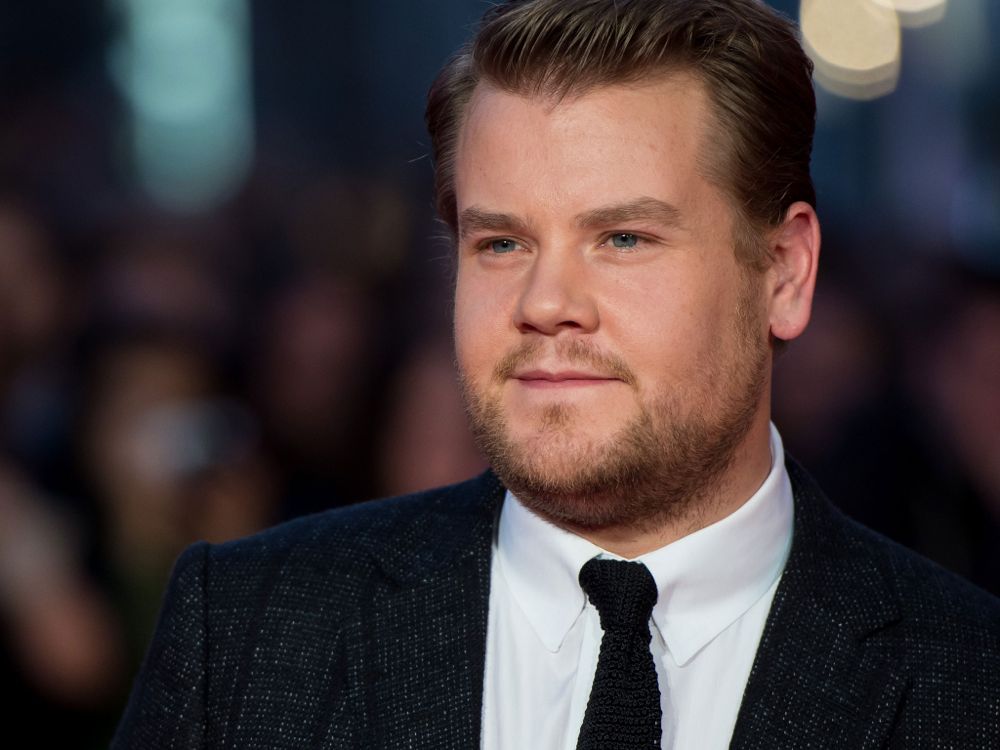 While James Corden appreciates his place in the United States, the Late Late Show host is reportedly “homesick” and might be considering moving back to the United Kingdom once his contract with the network expires.

According to a report from The Sun, James appeared to insinuate that he was longing for his native country, and sources speculate that once his contract expires in August of 2022, the television show host may move back once and for all.

During his chat with The Sun, James said he had a “couple years” left on the contract, and putting an end to the show would have more to do with his family than anything professional. Additionally, James said he and his wife have three very young kids, and they feel bad for keeping them away from their grandparents.

Corden and Julia have three kids together, including Charlotte, Carey, and Max; they moved to Los Angeles after years of success in his native United Kingdom. James worked for a long time in England including TV, film, and theater productions.

According to James, he feels as though he has taken his family along for the ride for many years. They have “walked to the beat” of his drum for long enough, and maybe it’s now time for him to do something for them instead.

The New York Post says James has had a rocky year in 2020, including when Eric Andre accused him of being “f*cked,” amid the Ellen DeGeneres controversy earlier in the summertime. At the time, rumors persisted that James was going to replace Ellen on her own show.

It was easily one of the biggest controversies in 2020 when Ellen was accused of supposedly fostering a toxic working environment for her employees.

Reports later came out saying how James might take her place, although, sources close to Ellen said there was “no chance” that Ellen would leave her own show. Additionally, James came under fire earlier this year when fans found out that he doesn’t actually drive the car during “Carpool Karaoke”. 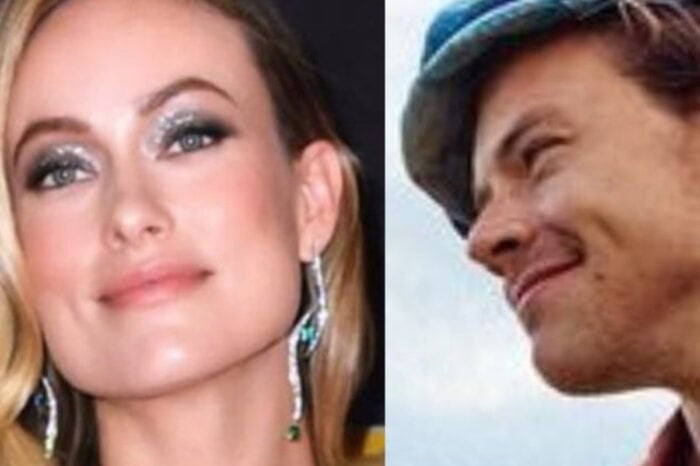 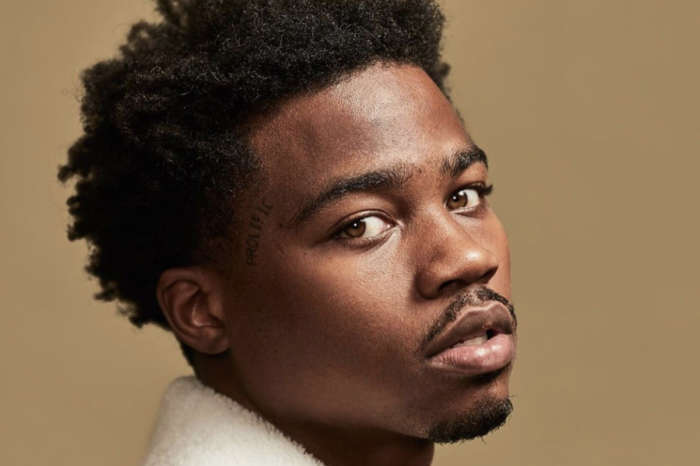 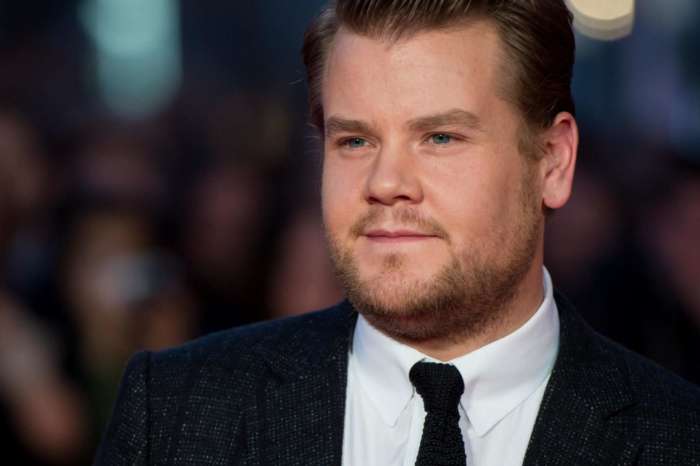 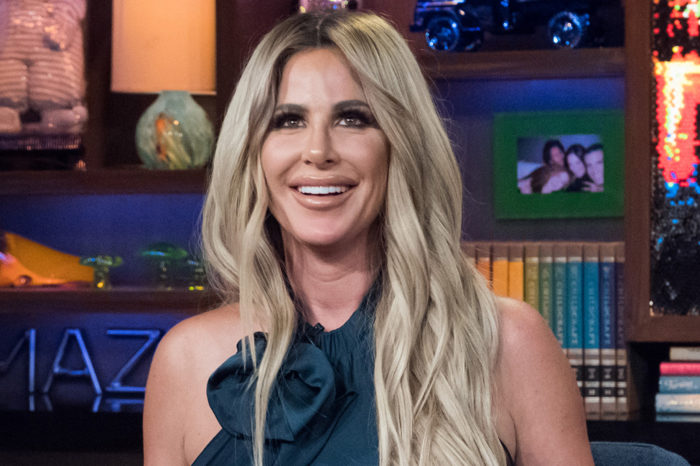