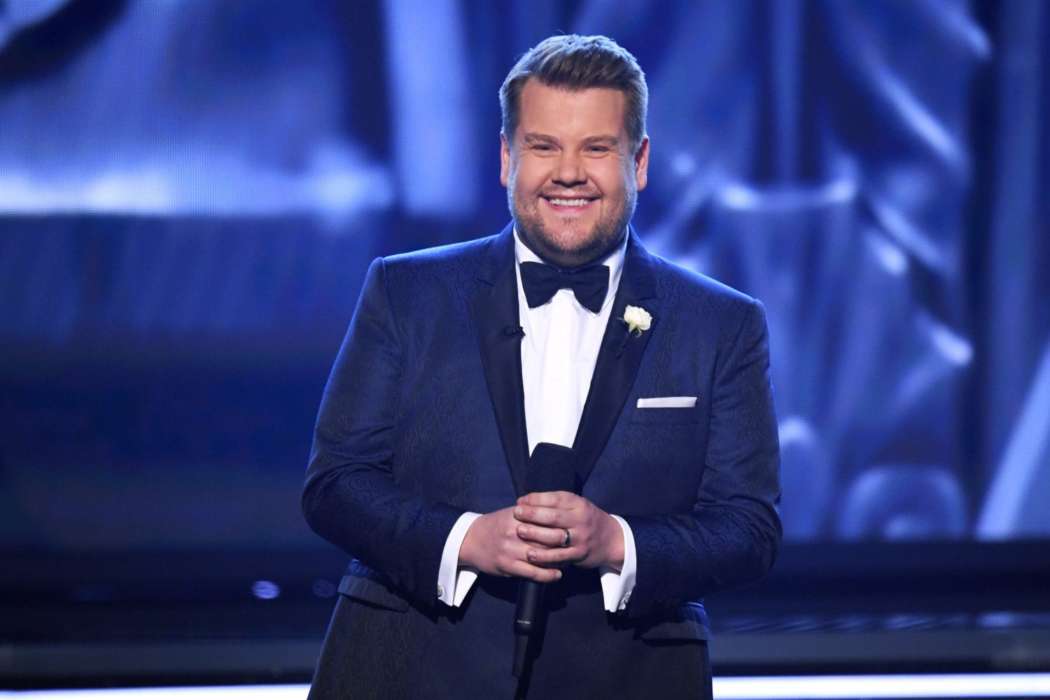 It turns out that James Corden’s rise to fame wasn’t quite as easy as some might’ve believed. In fact, during a conversation with reporters from The New Yorker, Mr. Corden stated that he sought out therapy due to the mental repercussions of the unusual situation he found himself in.

The 41-year-old said to the outlet that his closest friends and family members started to notice his changing behavior following the success of Gavin and Stacey back in 2008. According to James, he started to act like a “brat,” adding that fame was just so “intoxicating.”

The late-night television show host noted that some people out there are just not meant for it. Corden’s mother, in particular, began praying for him and hoped for his behavior to change, whereas his sisters thought he could easily just stop acting like a “d*ckhead.”

Even Rob Brydon, his Gavin and Stacey co-star, approached him about how he was behaving toward other people, stating that he needed to realize his actions and behavior impacted others around him.

Finally, after being approached and criticized by many of the closest people in his life, James went to a therapist who helped him work out his issues. Consequently, Mr. Corden started hanging around at home with his wife and kids more often, including Charlotte, Carey, and Max, who are 2, 5, and 8 respectively.

James explained that he was never that kind of guy when he was first coming up. The most important part of the therapeutic process was simply getting back to where he used to be. “I used to be a better person than this,” Corden explained.

Fans of Corden know he has been in the news for other reasons lately, including the quasi-controversy that he doesn’t actually drive in his Carpool Karaoke clips. This past week, a video went viral on social media appearing to show Corden and Justin Bieber being pulled by a tow truck.

James addressed the rumors on the show, stating that he almost always drives the vehicle, unless they’re doing an unusual stunt, or if he’s drunk.