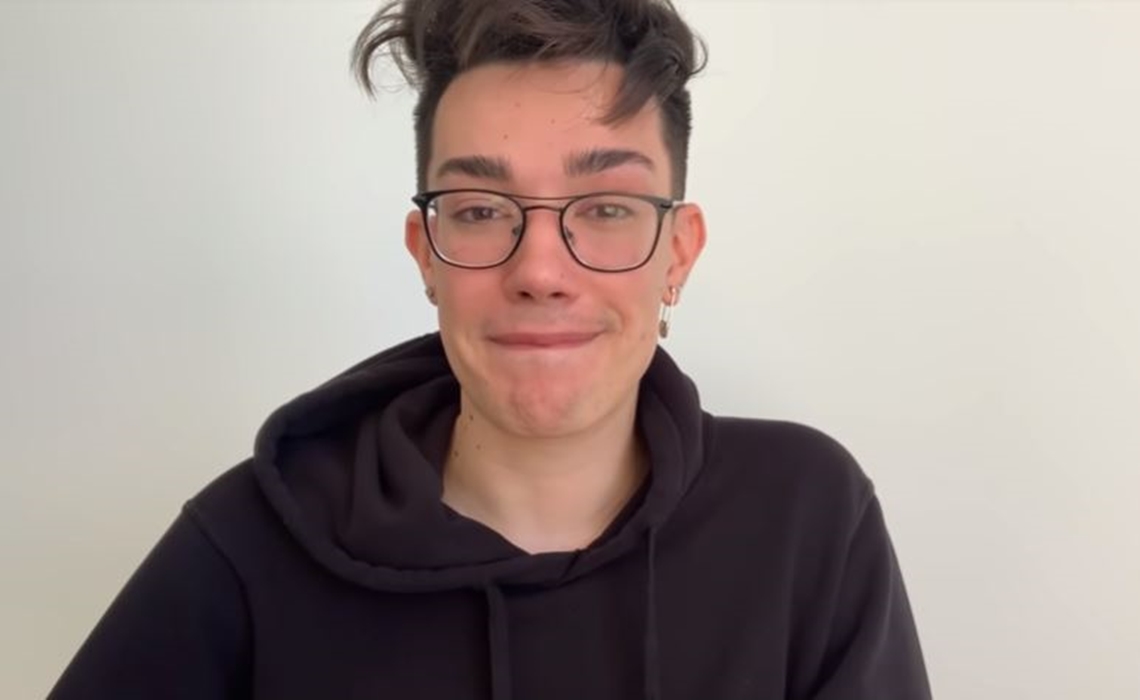 It sounds like the scandal he is at the center of has really affected James Charles! The YouTuber and makeup artist is currently at ‘rock bottom’ following his feud with Tati Westbrook, one insider tells HollywoodLife.

After Tati slammed James in a lengthy video that quickly became viral, he beat a record that no one would ever want to beat – the most lost subscribers in 24 hours ever!

Hearing what the woman had to say, many decided to no longer support and associate themselves with James while her subscriber count, on the other hand, kept growing at a huge rate.

Now, one source tells the news out that that ‘James is not doing well right now, he feels like the whole world has turned on him. The level of hate being directed towards him is unbearable. People are so cruel, the reaction is way overboard and it’s devastating for James. He’s a sensitive person and he’s still very young, he’s taking this very, very hard, he’s rock bottom right now.’

They went on to also mention that he nearly did not make it at his Australian meet and greet because he could not stop crying.

In the end, he did get there but two hours late, which, to be honest, did not help his situation in the slightest.

‘It’s only gotten worse since then. His emotional state is very fragile right now. James’ family is also distraught over this. They’re very worried about James’ emotional state and what this is doing to him. And they’re furious with Tati. In their eyes she’s nothing but a bully who has used her platform to try and destroy a kid half her age.’ 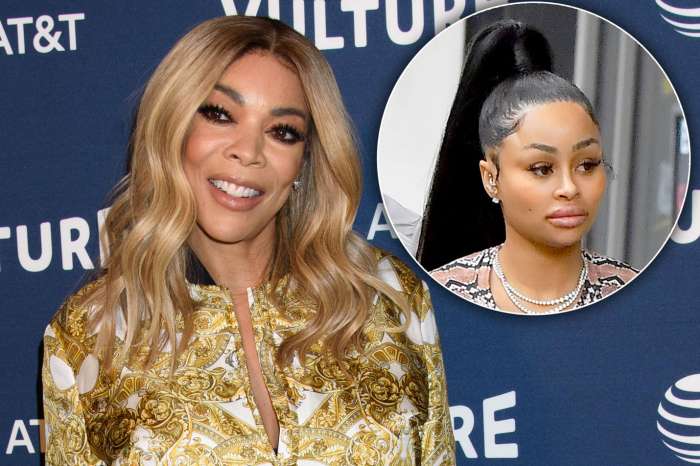 Wendy Williams Sheds Tears Of Joy While Recalling Her Lavish Outing With Blac Chyna And Her Son!