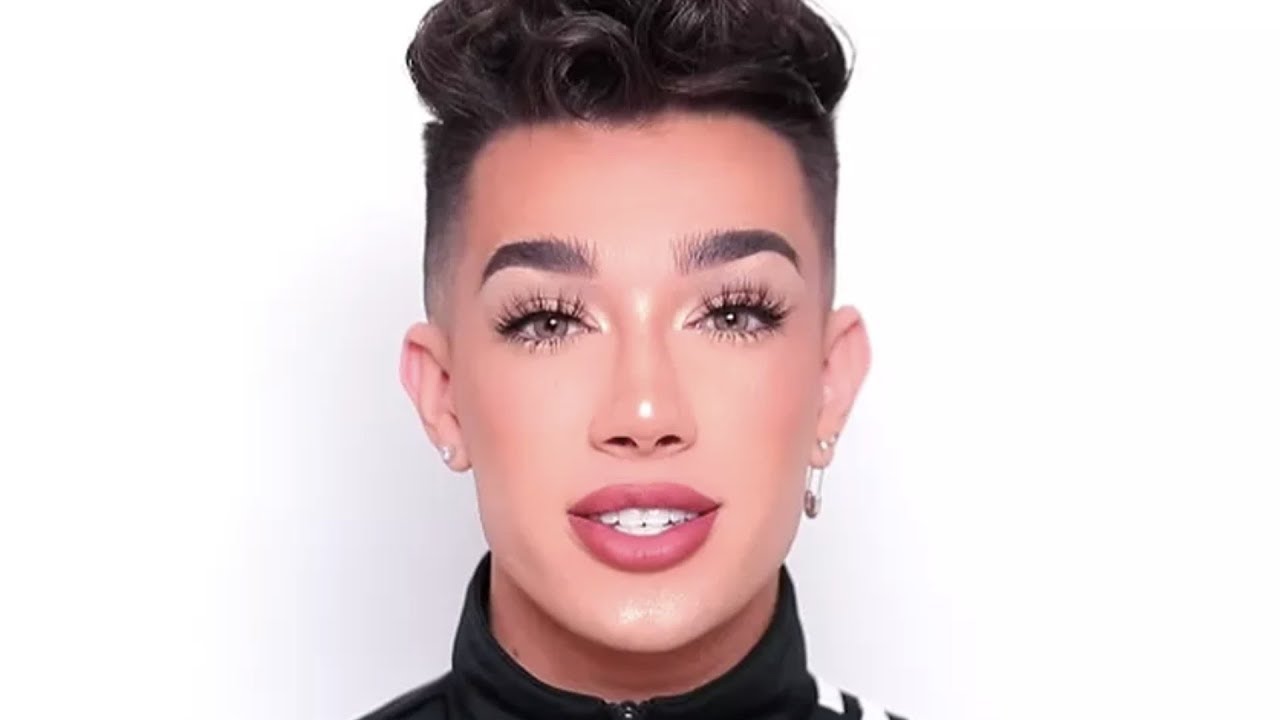 James Charles has found himself in yet another controversy. The Youtuber kicked off the new year by being canceled for the umpteenth time.

This time fans believe that they can hear and see James mouth the n-word in a video where he’s singing Saweetie’s My Type song.

He posted the clip to his Instagram Story that has since went viral with the #jamescharlesisoverparty hashtag.

One Twitter user tweeted: i feel like this is the 100th time this shit has trended. y’all ended his ass so many times but keep coming back the moment he makes a video shedding his fake tears. y’all some clowns but are we surprised? no. #jamescharlesisoverparty.’

Another added: ‘apparently james charles said the n word .. but we already knew how james is, but y’all cancel him every other month and then still fw him a month later, and buy his shit.#jamescharlesisoverparty.’

This Twitter user said: ‘goddd if yall pull the second chance card again hun this is his millionth chance it’s time for him to go for good #jamescharlesisoverparty.’

There were also people who agreed that he should stay canceled, but insist that he skipped over the word in the song.

The makeup mogul insists that he didn’t say it in a tweet.

goddd if yall pull the second chance card again hun this is his millionth chance it's time for him to go for good #jamescharlesisoverparty pic.twitter.com/1Ko5nLrsl2

‘no? turn up the volume & listen, I skip over it. how stupid would I have to be to confidently record a video of me singing the n word and still have it up the next morning.’

A source close to Charles blames the drama on cancel culture vultures who don’t like him.

The insider told People: ‘If you actually watch the video, it’s clear he skips over the word. James would never, ever utter that word. This is just an attempt of bored Twitter trolls grasping at straws.’

This comes after his drama with Tati Westbrook, allegedly scamming customers with his mini-palette, and being accused of catfishing straight men on dating apps (which he also denies).