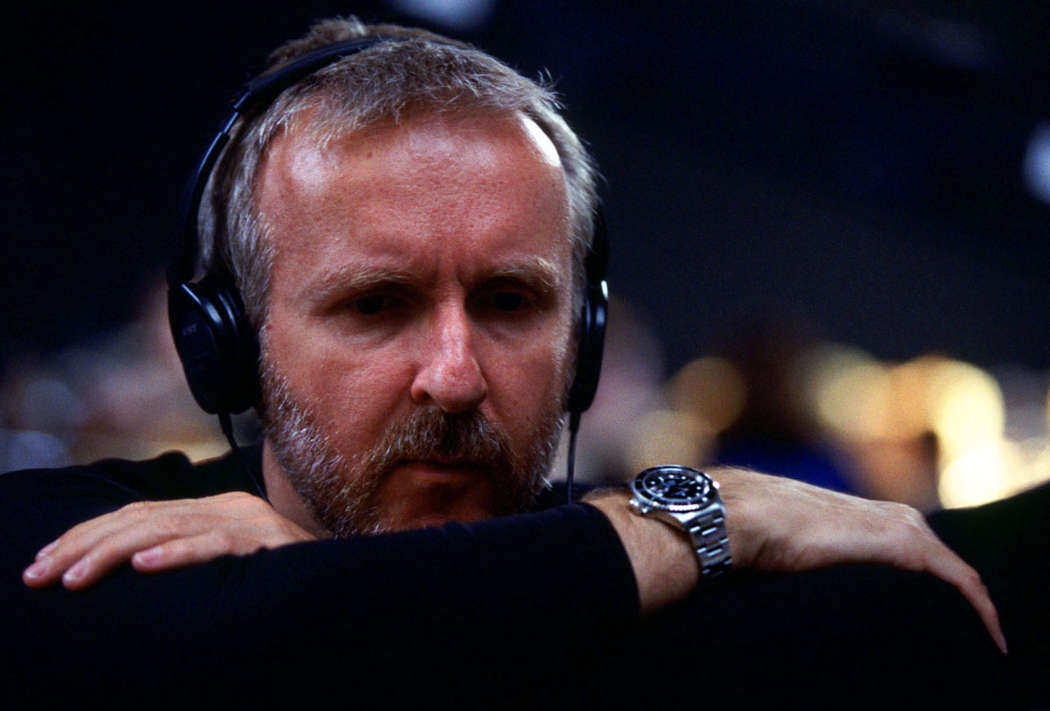 According to a report from Variety.com, James Cameron and his significant other, Suzy Amis Cameron, have been outspoken advocates on the issue of climate change for many years. For instance, Suzy has championed the importance of adopting a plant-based diet for the sake of reducing carbon emissions.

James, as well, has rooted many of his most iconic films in environmental concerns, including Avatar. According to the iconic director, he has three new sequels coming up in the future, and all of them will have similar themes.

Fans of the power couple know that both of them are major investors in the plant-based company, Verdient Foods, and also make contributions to several causes related to environmental concerns, including Oceana and Global Green.

Furthermore, Cameron is known for speaking quite candidly about the impact of climate change. According to the director, “people need to wake the f*ck up,” adding that he likes to compare humanity’s current situation to the final scene of Thelma and Louise – driving 90 miles an hour toward the cliff with the radio on full volume.

Via @Avatar: "Now scheduled to land on Pandora December 17, 2021". Busy on set, so no time to hang around but just dropping in to share the news — Sivako! . . . #avatar #releasedate #jamescameronsavatar #avatarsequels #disney #avatar2 #pandora #navi #scifi #scifimovies #sciencefiction #sciencefictionmovies ᐧ

As for how they’re going about making a difference, the Camerons spoke about the food sources of the company, including how its produced and the consequences of the creation process. James said that he believes renewable energy is the future.

James recently said to reporters the real solution to climate change is for everyone to wake up and “change the way (they) live.” Speaking on the culture of the entertainment industry, James said everyone drives around in Teslas and Priuses but are missing the larger picture.

According to Cameron, many leaders in the beef industry are investing in the plant-based industry. Speaking on the company they invest in, Verdient Foods, Suzy Cameron states that the business is all about “vertical integration,” from the farms that grow the food as well as the seeds necessary for the process.

It’s alright to go out and drive a Prius or a Tesla, however, if “you’re driving to McDonald’s – you’re not helping,” the partner of the iconic director added. 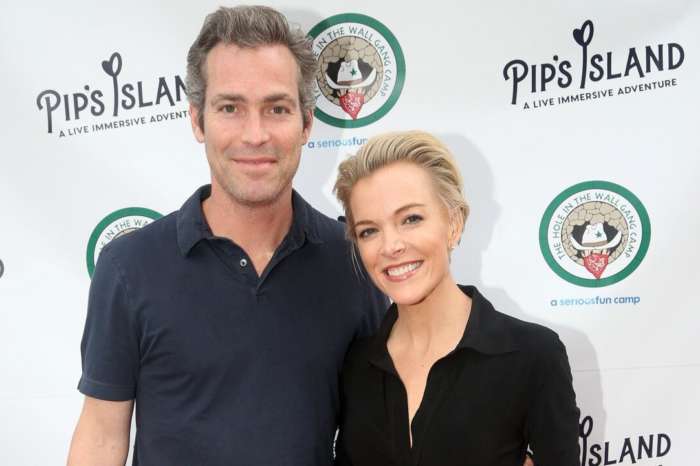 Megyn Kelly's Husband Gushes Over Her In Sweet Post Looking Back At Their 2008 Wedding - She's An 'Amazing Woman!'