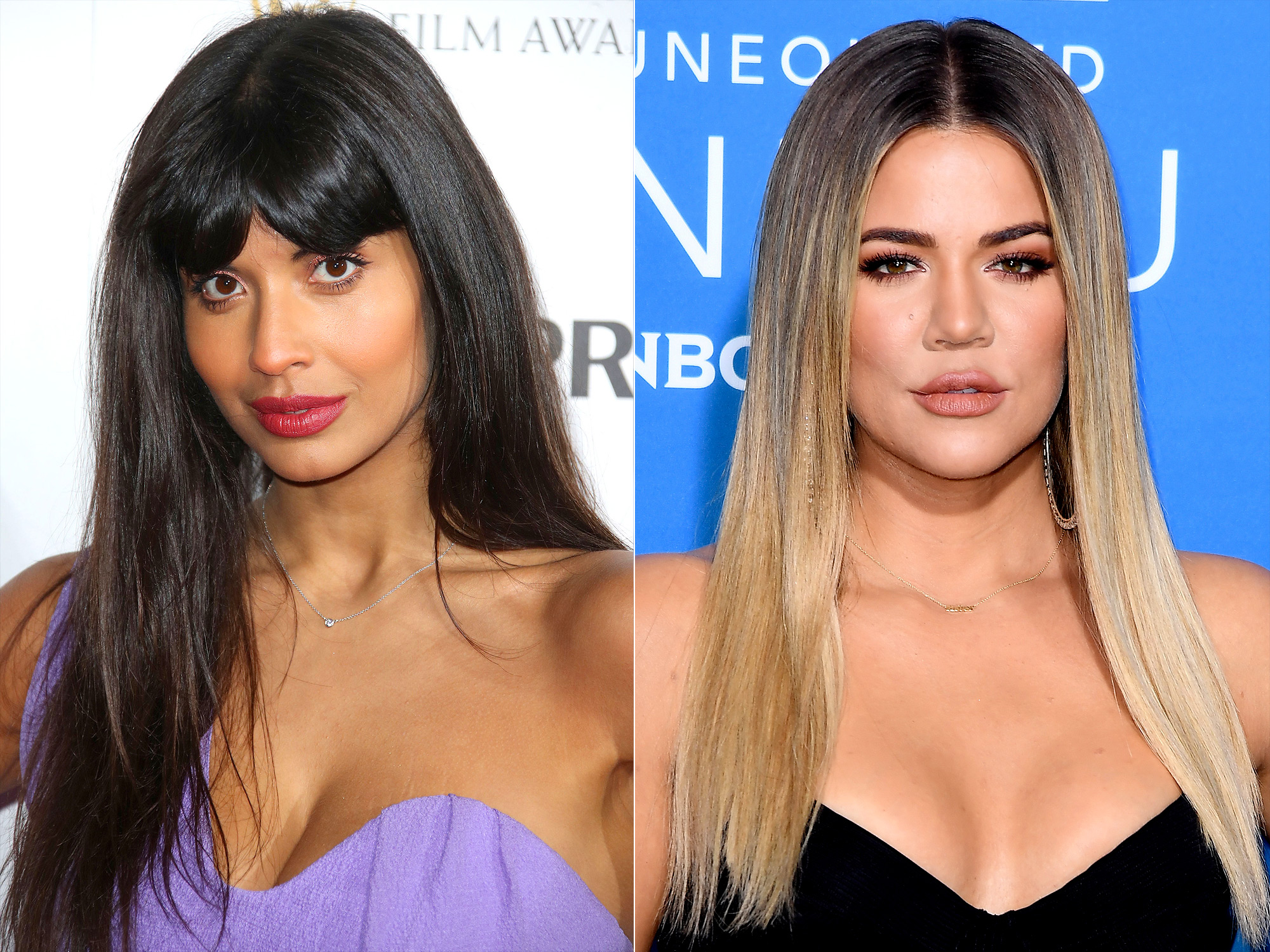 The war between Jameela Jamil and Khloe Kardashian is not over yet! After the Kardashian-Jenners decided to respond to the actress’ criticism regarding their weight loss tea promotion, the actress is slamming them again.

During a New York Times interview, the famous family members defended themselves after The Good Place star criticized Khloe and the rest of them, for promoting ‘diet teas.’

More precisely, those who spoke against Jamil during the interview were Kim, Kris, and of course Khloe!

None of them apologized for influencing young fans negatively.

That being said, addressing Jameela’s comments, Khloe stated that she does not have a chef and that she also shares her workouts on social media.

Then, momager Kris Jenner shaded the actress by simply stating that she doesn’t ‘live in that negative energy space.’

Kim argued that anyone would take the opportunity to do easy work like promote something to make money if offered.

After all, that sort of gig gets her paid without robbing her of time with the kids.

That’s not to say she doesn’t use everything she advertises or gift it to her pals.

The Kardashians need to check their moral compasses, because they appear to be broken. 👇🏽 This was the Kardashian response to being asked by the @nytimes about my calling for transparency and responsibility in their extensive work to promote diet culture. Khloe: “I don’t live in that negative energy space. Ninety percent of people will be really excited about the family and the journey and who we are. Khloé also added that she's never had a chef and that she shares her work outs on Snapchat, saying, "Well, listen, I am showing you what to do, silly person, 15 repetitions, three times, here’s the move…” It's not clear whether she's calling her followers or Jameela the "silly person," but either way this doesn't seem like the greatest excuse! Kim talked about the finical motivations behind some of her Insta ads, saying, “If there is work that is really easy that doesn’t take away from our kids, that’s like a huge priority, if someone was faced with the same job opportunities, I think they would maybe consider. You’re going to get backlash for almost everything so as long as you like it or believe in it or it’s worth it financially, whatever your decision may be, as long as you’re O.K. with that.” COOOOOOLUH. 👎🏽

‘You’re going to get backlash for almost everything so as long as you like it or believe in it or it’s worth it financially, whatever your decision may be, as long as you’re O.K. with that,’ she argued.

After the interview was released, Jamil clapped back again, saying: ‘‘[F***] the young, impressionable people, or those struggling with eating disorders, we want the money.’ I have been given these same opportunities to [promote] this stuff, and I don’t do it, so they don’t have to. Thank you, next.’ 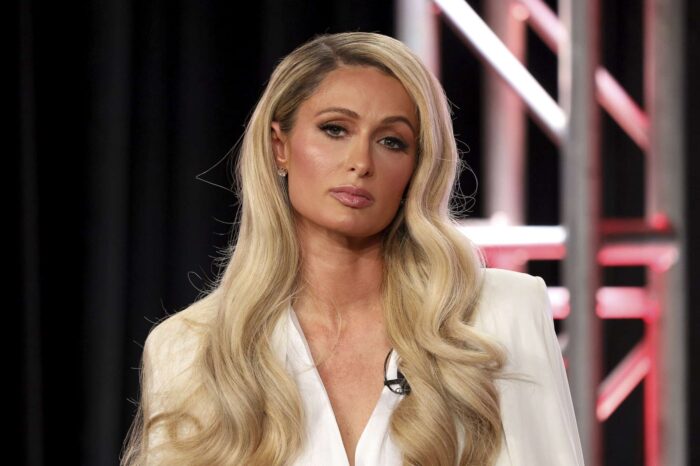 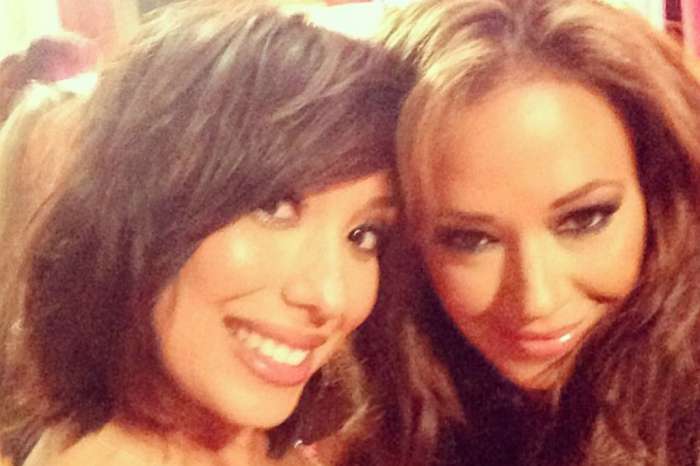