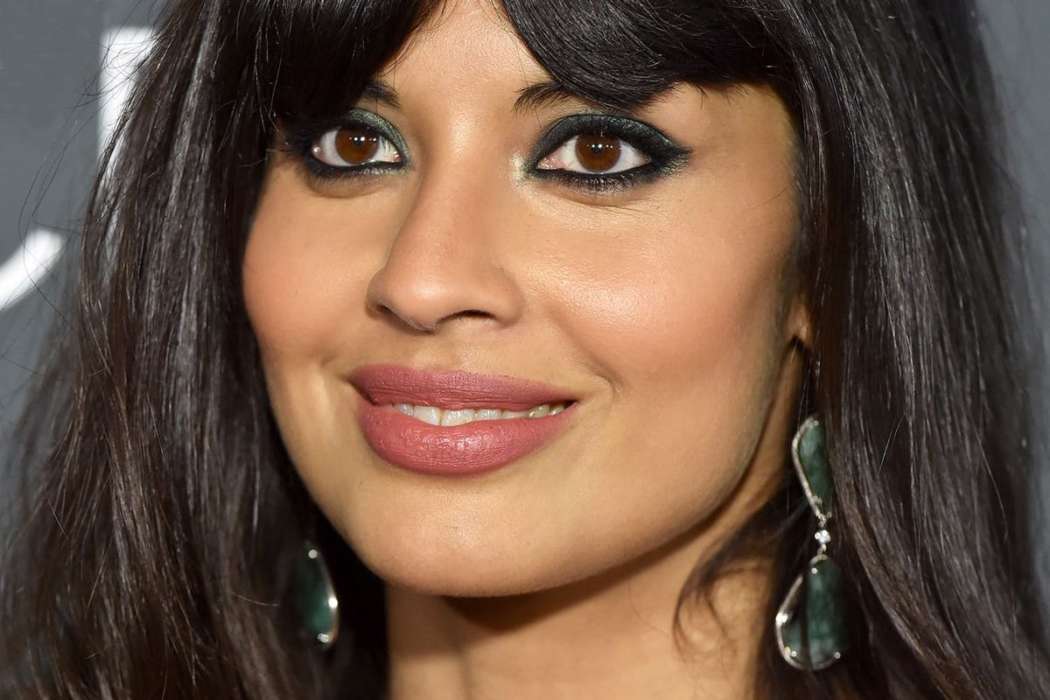 Jameela Jamil recently defended herself against the accusations made by the development executive, Tracie Egan Morrisey, who claims that Jameela has been lying about her illnesses and other problems for the sake of publicity.

Near the beginning of the week, the actress defended herself against Morrissey after the latter posted a story to her IG account stating that Jameela was suffering from Munchausen syndrome, an illness where the patient pretends to have a variety of conditions for attention.

Special shout out to @marcevanjackson our prized demon of @nbcthegoodplace you were such a heavenly addition to our cast, you’re so kind, funny and talented. You’re so special. I’m so glad I got to work with you and become your friend. You were our MVP from the first minute you stepped on set. Love you, Jam. X

Morrissey’s claims against Jamil went viral on Wednesday, and the 33-year-old responded by stating that the woman wasn’t doing a very good job of her research. In fact, Jameela claimed Morrissey was a “poorly researched stalker.”

The confrontation between the two women continued on Thursday night when Morrissey claimed Jamil spoke to her through Instagram’s direct messages.

When asked by Page Six about their relationship, Morrissey stated that she and Jameela have never really known each other and haven’t spoken much either. She has mostly just used the actresses’ social media as a way to highlight her behavior.

Morrissey stated that other people have come out with their own Jameela stories, but she hasn’t revealed any of them on social media or in the press.

Later, James Blake, Jameela’s boyfriend since 2015, got in the middle of the dispute and posted a long defense of his girl on his Twitter account. Blake claimed the accusations against Jameela, for the most part, have been completely ridiculous.

Regardless, he’s standing behind her and all of her issues as well. As most know, Jameela Jamil has been an outspoken advocate for a variety of causes across her career.

In fact, she has sparred with other celebrities like Khloe Kardashian and other members of the family for supposedly marketing and promoting products of questionable value. Jamil has sparked backlash at times for her comments on social media, which are usually related, in some way, to the body positivity movement.

The last time she feuded with another star was Cupcakke, whom she was mad at for promoting a particular kind of weight loss diet that Jamil thought was unrealistic for most people to try. 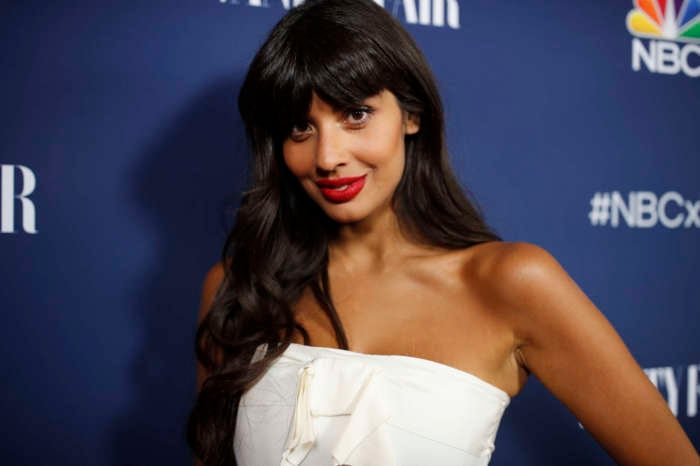 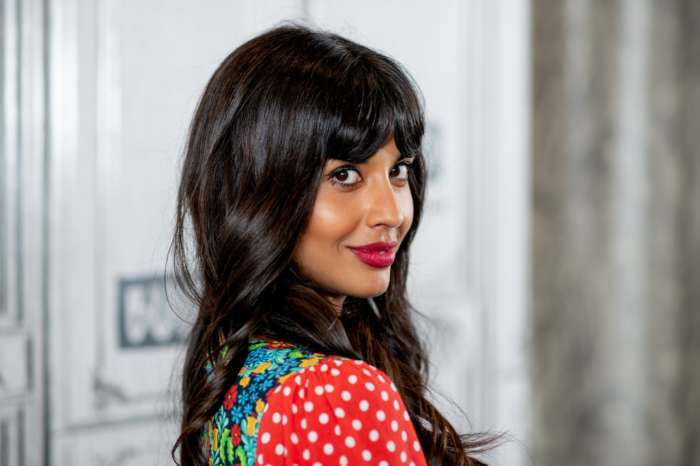 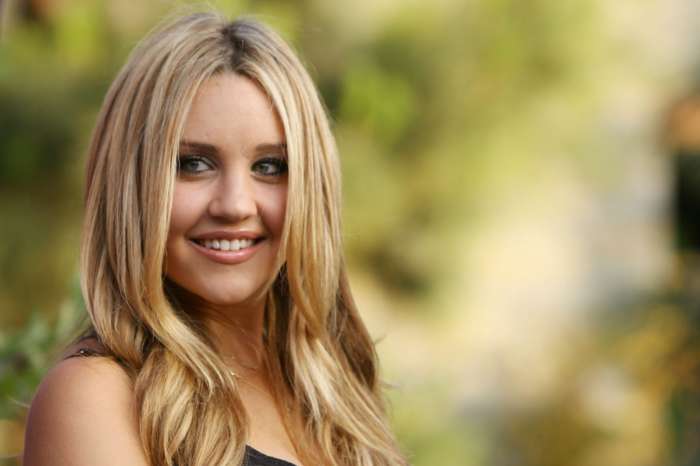