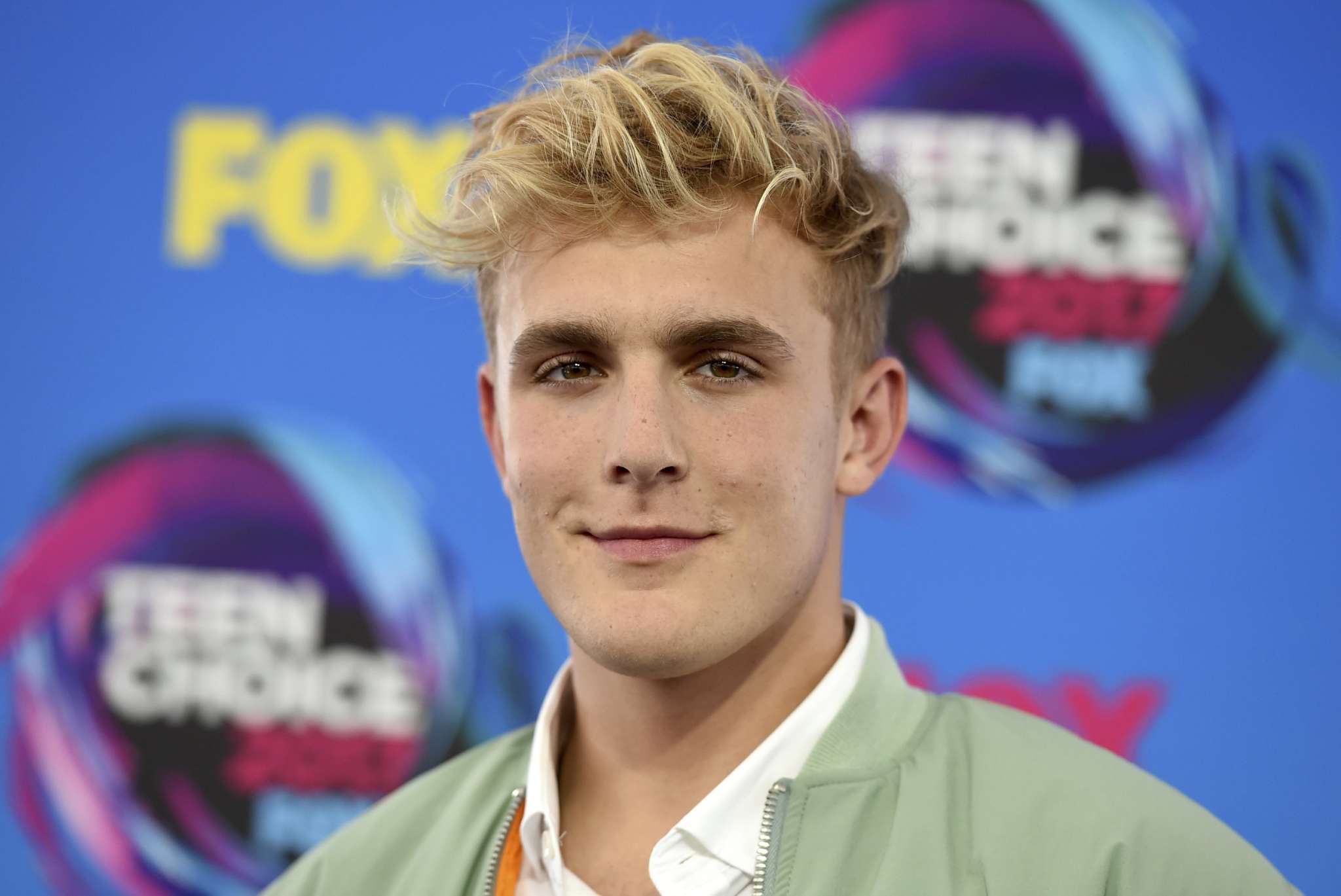 The controversial YouTuber revealed that he thinks the COVID-19 pandemic is and has always been all just a hoax and, as you can imagine, social media users are very mad. Here’s what he had to say and how fans responded!

That’s right! The influencer admitted he does not believe in the virus and also insisted that protective masks do not work either!

Given how things are getting worse by the day, such views are definitely very destructive especially when they belong to someone so influential to the young generation in particular.

As a result, he got a lot of backlash on Twitter for saying the virus was a hoax during a new interview for the Daily Beast.

Only a few hours after the interview was published, fellow YouTuber Tyler Oakley took to his own platform to call him out.

He called his comments a ‘mess,’ and dragged him for being ‘ignorant and so embarrassing.’

Many people on the platform agreed and let him know in the comment section, one user saying that Jake is ‘the poster boy for Trump’s America.’

The Paul brother continued to throw parties all throughout the summer despite the social distancing orders and now insists it’s ‘time for us to open up.’

‘Obviously it’s a controversial subject, but it’s time for our nation to open up and go back to normal. There are people losing their jobs, small businesses going bankrupt, millions of people unemployed, people are turning to alcohol and to drugs to cope with everything that is going on. This is the most detrimental thing to society. COVID cases are less than 1 percent, and I think that the disease is a hoax,’ he argued.

He then went on to admit that those who are at risk should definitely take precautions.

‘I think if someone is at-risk, they should quarantine. Obviously, the coronavirus has killed people. I think that if you’re at risk, be careful. If you are around people who are at risk, be careful. Quarantine, do everything right, live in a bubble, essentially. But, I think if you are young, healthy, and do not have any health issues, don’t think anything should be any different. These kids are losing out on their education, their graduations, on sports, on scholarships, restaurants, everything.’

The Weeknd Fuming Over Grammys Snub - Is Using That Motivation To Put On The Best Super Bowl Halftime Show Ever!