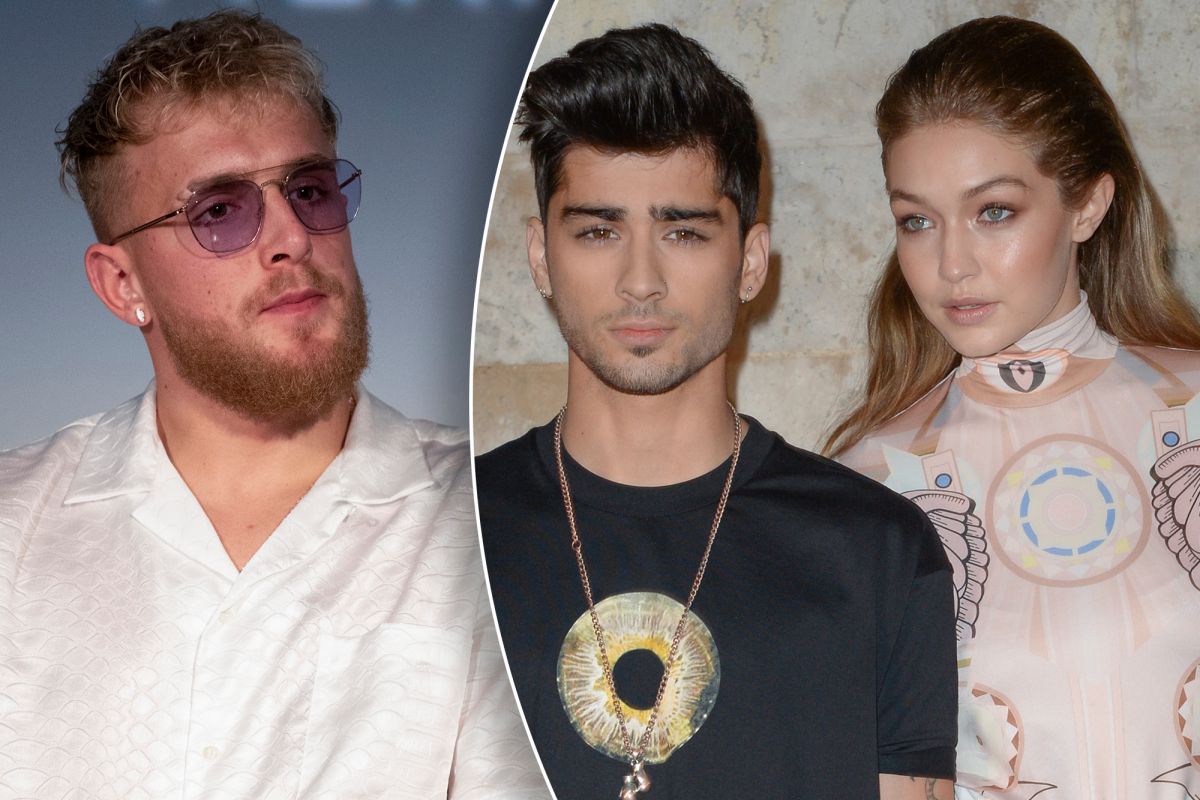 It turns out that Jake Paul was drunk when he slammed Zayn Malik on social media only for him to then get dissed by his girlfriend, supermodel, Gigi Hadid. That being said, the controversial YouTuber decided to delete the insulting tweet and to admit that he is an ‘idiot’ who should have his phone taken away from him while drinking.

Following his shady social media interaction with Zayn and Gigi, Jake deleted the original tweet in which he dragged the former One Direction member, calling him a ‘little guy.’

He then proceeded to seemingly address the drama going on because of it in a new tweet that reads: ‘Someone needs to take my phone when I’m drunk because I am an f***ing idiot.’

Jake’s first tweet said: ‘Almost had to clap up Zane [he spelled Zayn’s name wrong] from One direction because he’s a little guy and has an attitude and told me to f**k off for no reason when I was being nice to him. Zane ik you are reading this… stop being angry cause you came home alone to ur big a** hotel room hahahaha.’

It did not became apparent that he did indeed read it but there is no doubt that his girlfriend, Gigi did!

She responded: ‘Lol cause he doesn’t care to hang [with] you and your very embarrassing crew of YouTube groupies? [He is] Home alone with his best friend like a respectful king cause he has me, sweetie. Unbothered by your irrelevant ugly a**. Go to bed.’ Ouch!

It appears that this clap back sobered Jake up really quickly but not before seemingly telling Gigi that: ‘Bro he [Zayn] literally started yelling and freaking the f**k out ‘you wanna test me mate’ lol I feel bad for childhood stars.’ 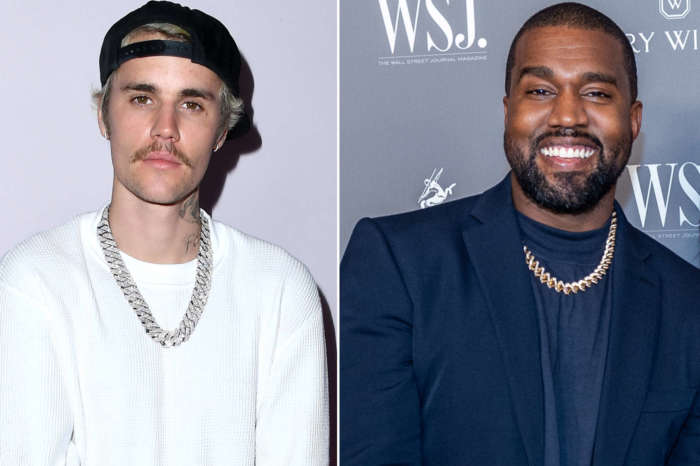 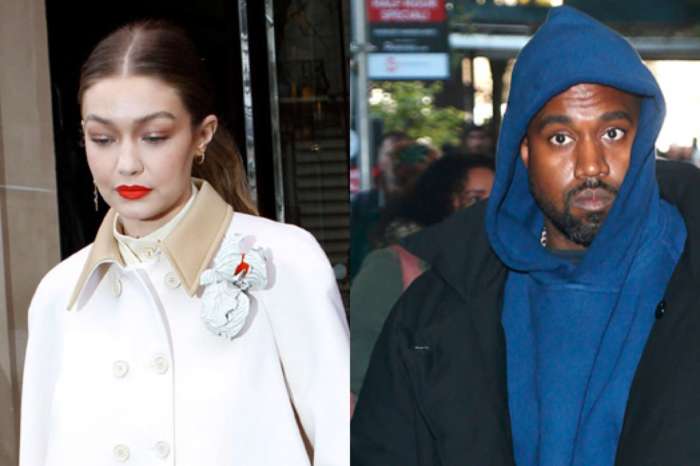 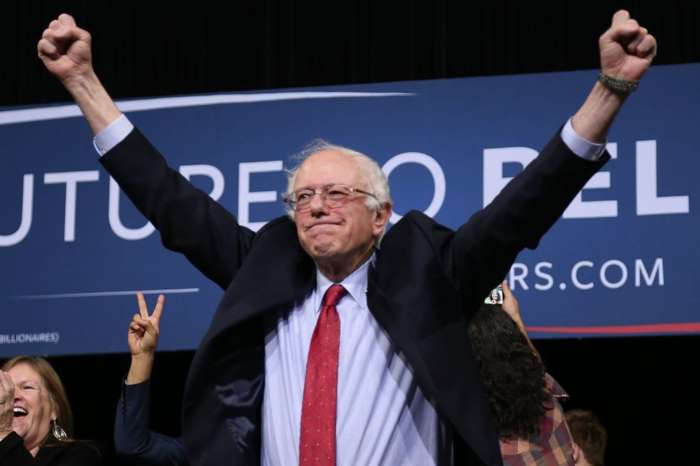