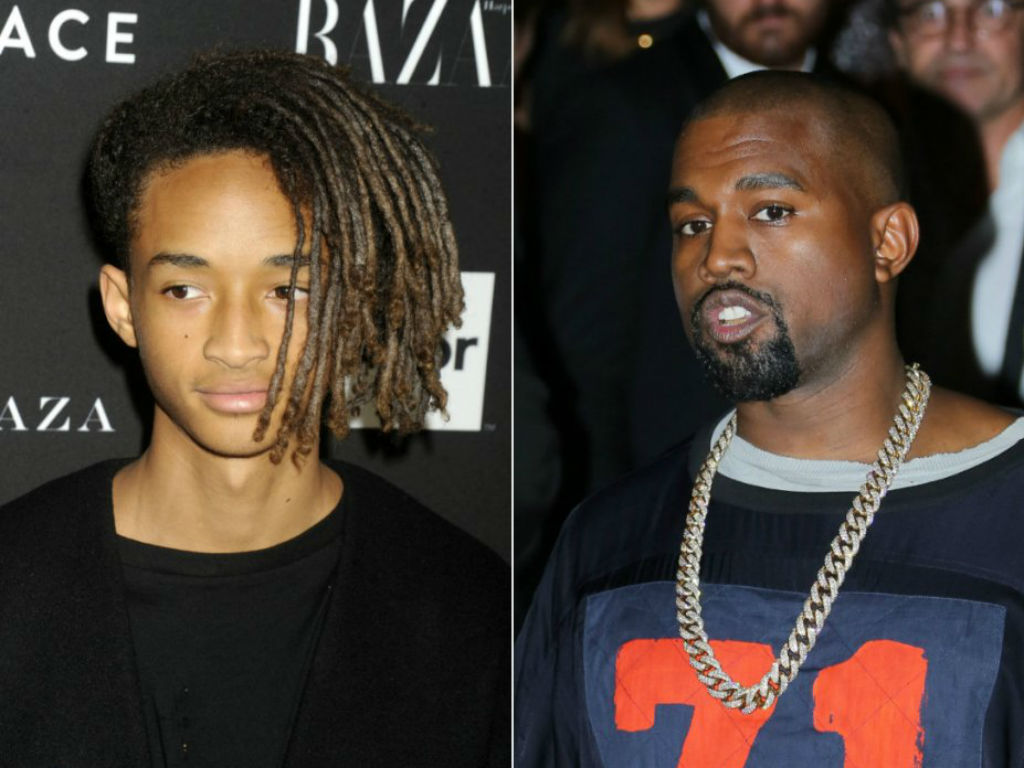 Jaden Smith has signed on to play a young Kanye West in an “alternate reality” for the new Showtime series, Omniverse. The rapper has also signed on to executive produce the project, which is at the beginning phase of the development process.

Showtime has ordered a script for the plot for the new series. According to Variety, Omniverse as a half-hour anthology series that looks at the many doors of perception. Season one will reportedly look into the exploring the Ego of an alternate reality of a young Kanye West, which will be played by Smith.

Writer Lee Sung Jin is onboard to helm the new series. He shared with Deadline his thoughts on the rather unusual show with an intriguing concept.

Wow! I don’t know what to say.
Could this be good?

“I’m honored and thrilled to be collaborating with everyone involved to present an alternate world through the eyes of a young man somewhere in the multiverse who happens to also be a Kanye West. Omniverse is not set in our world nor about our world’s Kanye West as we aim to add a new spin on alternate realities, consciousness, and push the limits of half-hour narrative,” she stated.

Omniverse is Wests first venture into the television world, other than occasionally appearing on Keeping Up With The Kardashians. It sounds the perfect first project for Yeezy.

Along with staring in the new Showtime series, Jaden Smith will also executive produce the show. Even though the entire Smith family has been team Jordyn Woods since the news broke her cheating scandal with Tristan Thompson, it appears neither Kanye West or Jaden are letting it prevent them from doing business together.

West has yet to comment on his first forte into the television business. However, the show sounds right up his alley. After months of having his own church services, the new project is certainly is in line his new look at life.

.@OfficialJaden is set to play a young @KanyeWest in the new Showtime series “Omniverse.”

Season 1 of the limited half-hour anthology series will follow an alternate reality Kanye as it explores the Ego. pic.twitter.com/rYZdewH4Y8

Smith hasn’t remarked on his latest project either. His social media accounts have only been used to promote his upcoming tour. Hopefully one of them will release a statement soon to get fans more info on the show.

Kanye West and Jaden Smith are set to star in a new series about an alternate reality and perspective. So far only a small description has been released so fans are going to have to wait a little longer to find out what all it will entail. 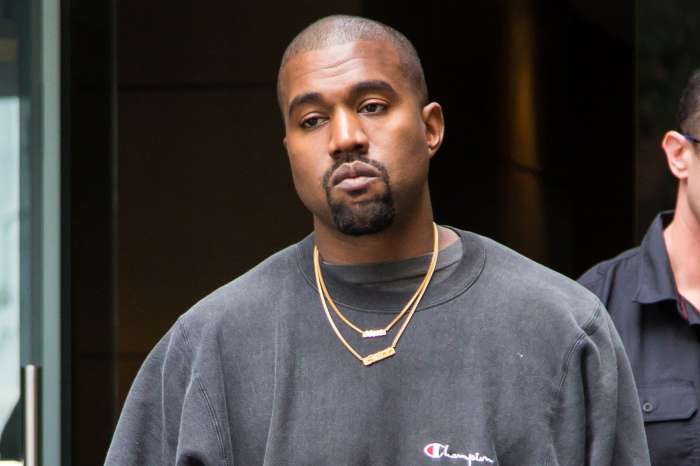 Kanye West's Old Nemesis, 50 Cent, Mocks His Fashion Sense And Some Critics Use The Opportunity To Say Kim Kardashian's Husband Dresses Like A 'Drunk Uncle'