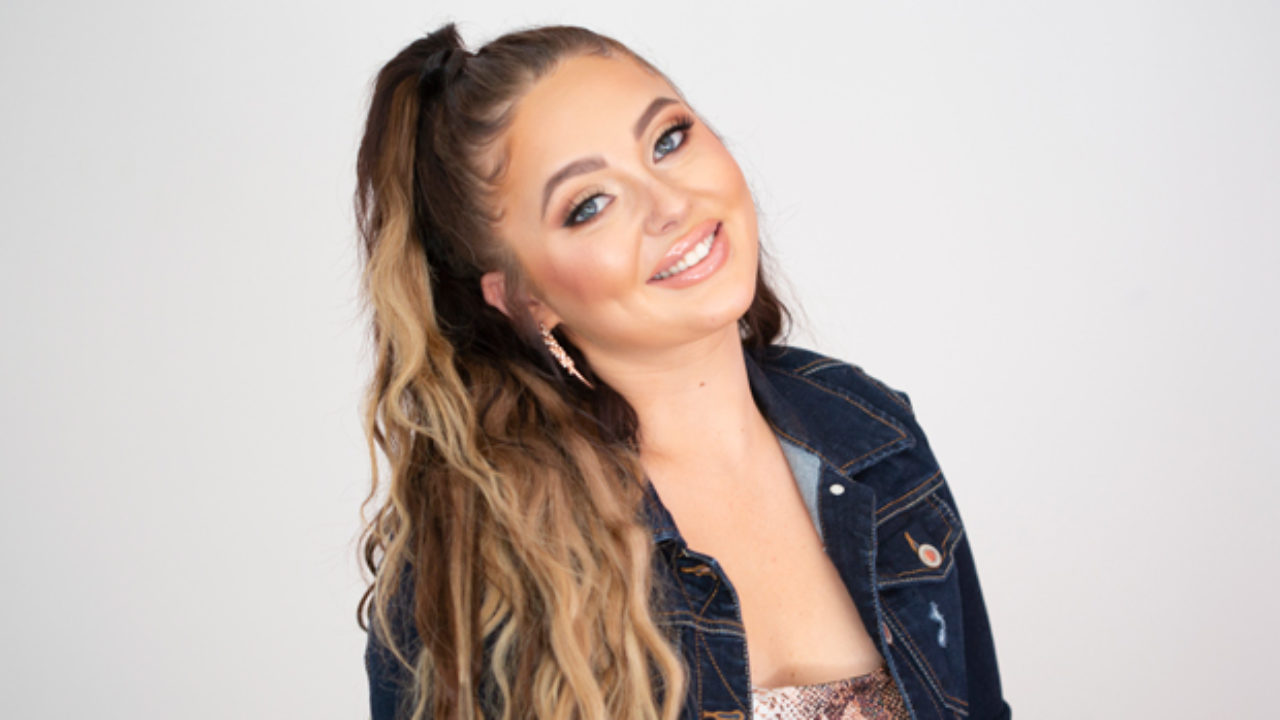 The tenth season of Teen Mom started on a pretty explosive note for Jade Cline and Sean Austin. Furthermore, while discussing their argument during an interview with HollywoodLife, the woman did not hesitate to diss her boyfriend, admitting she feels like they might just end up drifting apart!

The reason? Well, it looks like Jade thinks Austin is really ‘young-minded’ and stuck in his ways which means that she is the only one who continues to grow and mature in their relationship.

In other words, she fears that his ‘stagnant’ way of being will ultimately leave her no choice but to break up with the man.

On the premiere of season 10, earlier this month, the pair got into a spat when Sean accused Jade of snooping through his phone.

"I want it to be different this time." — @jade_desere 🤞 Will Jade and Sean's new home help mend their relationship on tomorrow's new #TeenMom2? pic.twitter.com/Ec5bVY1av7

It sounds like Jade has realized that people can be very different sometimes and that causes relationships to fail so if nothing changes for the better, their romance might as well not survive either.