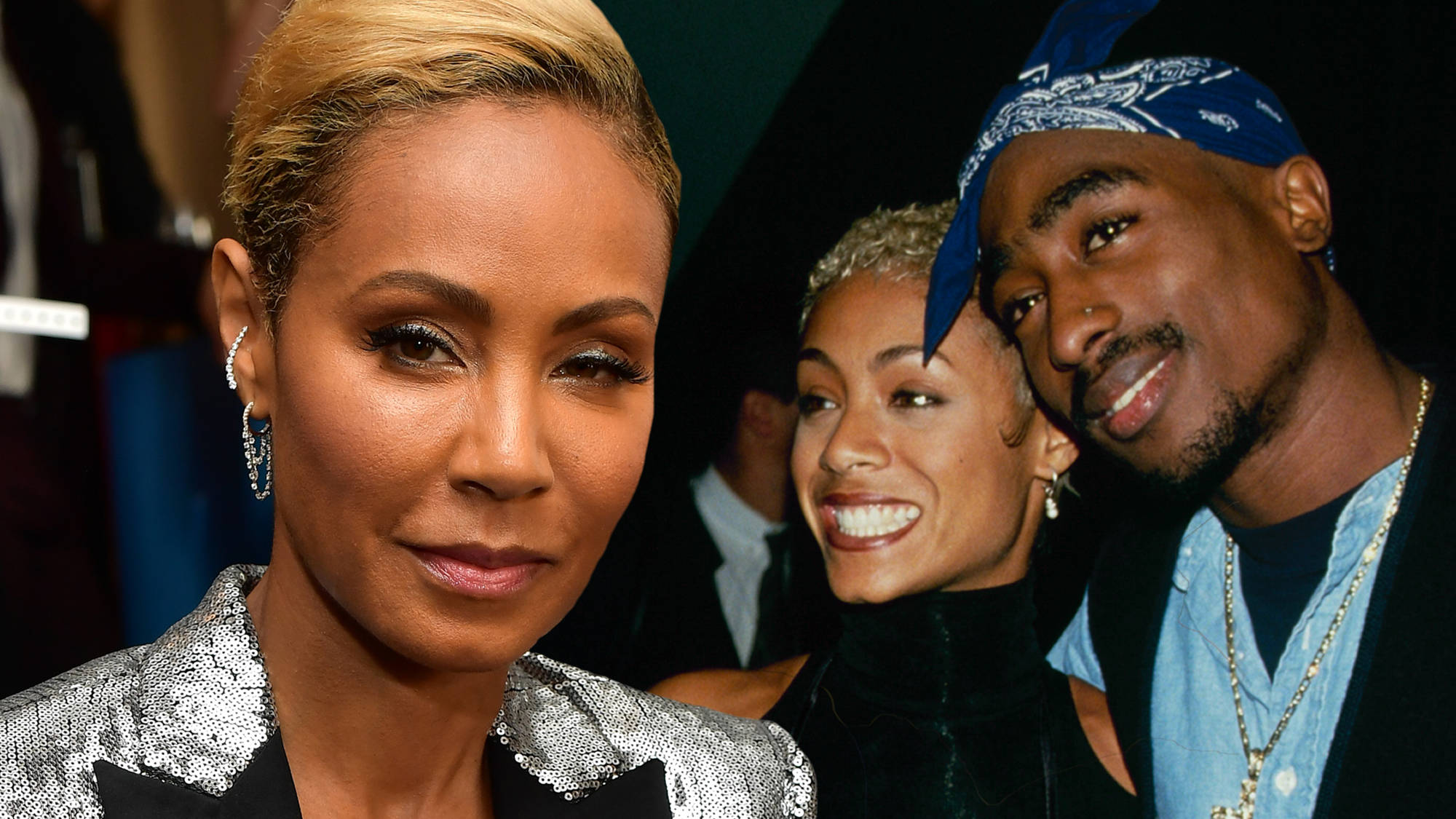 Jada Pinkett Smith has been more open and honest than ever since starting her wildly popular show Red Table Talk on Facebook Watch. She opened up why she thinks the series is such a hit.

The actress completed an interview with Josh Horowitz on Personal Space where she also discussed her intimate relationship with the late Tupac Shakur. The artists attended the same school together and it was he who snagged her the role on Menace II Society although he was later dropped from the film.

‘Tupac was part of ‘Menace II Society’ first, and he was the one that put me on. He was the one that called the Hughes brothers and was like, ‘You got to meet my homegirl Jada’ and he called me and said ‘I’m part of this movie. I think you’d be great for this role.’

In an emotional confession, she revealed: ‘There’s not a day that goes by that I don’t think about Pac. I think about him every single day.’

As far as her talk show, Jada says that the same type of truthfulness that her, her co-hosts, and guests display on the show is the same element that has allowed her to help her marriage and raise her children better.

She added why she believes that the audience relates to it so much.

‘I think that people are ready for that kind of transparency in their own lives. And I think on top of that, just being able to have conversations that you wouldn’t necessarily talk about in the open.’

Are you a fan of Red Table Talk? 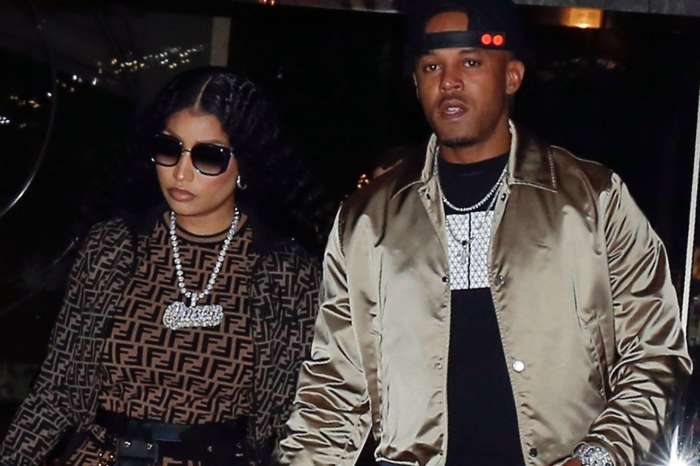