Jada Pinkett Smith Stuns In Bathtub Pic With No Makeup On But She Thinks She’s Found A Huge Flaw About Her Eyes! 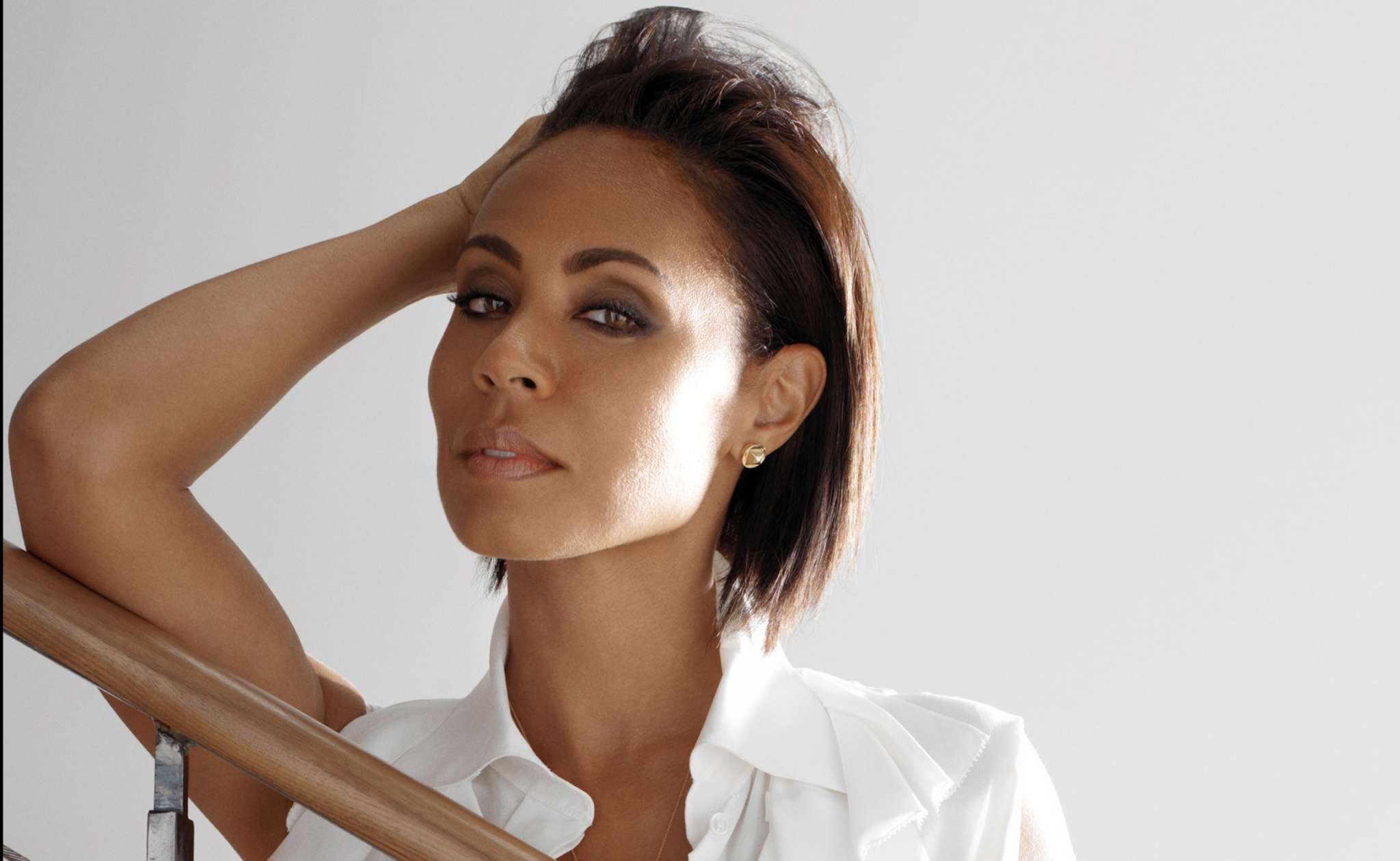 Jada Pinkett Smith took to social media to show off her natural beauty by posting a pic of herself relaxing in a bathtub with no makeup on! The actress looked as beautiful as ever if not even more so but judging by her caption, she’s noticed a ‘flaw’ on herself.

Jada wanted to also asks her fans if they had noticed before, or perhaps wanted to avoid getting any mean comments about it by just acknowledging it first.

‘Have you noticed that my left eye is wayyyyy smaller then (sic) my right?’ she asked.

However, judging by the many responses she got about it in the comment section, it turns out that a lot of people had never noticed that before she mentioned it.

The photo shows the star in an orange rustic-looking bathtub, leaning against the edge of it to take the perfect picture.

It was definitely a very relaxing photoshoot since the actress was by a window as well as a fireplace at the time.

What a perfect, calming setting to take one’s mind off of the coronavirus, COVID-19 pandemic and the self-isolation orders!

In the meantime, Jada has deleted the photo but fans were still able to send her a lot of love in the meantime.

Here are a couple of their reactions: ‘I did not notice until you brought it to my attention. However, I always pay attention to people hearts that makes their soul.’ / ‘Things we notice when we shelter in place … We got plenty of time to notice details.’

Obviously people did not care about her face not being completely symmetric, which is already an impossible standard in the first place! 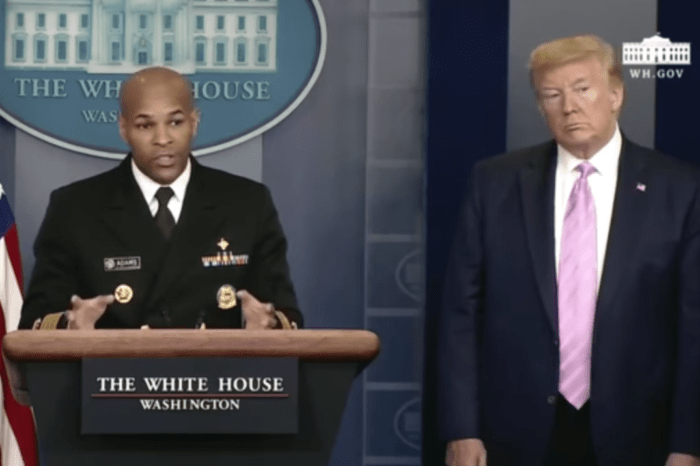 'Do It For Your Abuela, Grandaddy, Big Momma, And Pop Pop' — Surgeon General Jerome Adams Slammed For How He Speaks To Minorities At Coronavirus Briefings