Even though she is still young, Willow Smith has quite the experience in the music industry since she actually made her debut in 2010 with the hit song Whip My Hair. That being said, it looks like she is already thinking about retiring!

During an interview for Harper’s Bazaar, her mother, Jada Pinkett shared some shocking details about her 18 year old daughter with husband, Will Smith.

The girl is just now becoming an adult, but she might just be ready for a change in trade.

Jada, Willow and her grandmother Adrienne were on the very first digital cover of Harper’s Bazaar.

During their interview for the publication, the trio revealed Willow’s plans for the future.

‘Willow told me the other day, ‘Mom, I might just become a checkout person at Whole Foods.’ I said, ‘You know Willow, that would be alright with me as long you are happy. I really could not care less. You could freaking disappear and get off the grid — as long as you are happy,’’ the mother dished.

Of course, Jada is totally right to think that way, but the fans’ playlists will definitely suffer in the absence of Willow’s new tracks.

But it might just be the best for her since the girl was unsure how to deal with fame ever since she blew up with her single Whip My Hair eight years ago.

In an older episode of her mother’s Facebook show, Red Table Talk, Willow revealed that ‘It was after that whole ‘Whip My Hair’ thing. I had just stopped doing singing lessons, and I was just in this gray area of, ‘Who am I? Do I have a purpose? Is there anything that I can do besides this?’’

Eventually, it affected her so much that the girl started hurting herself during that dark and confusing time. 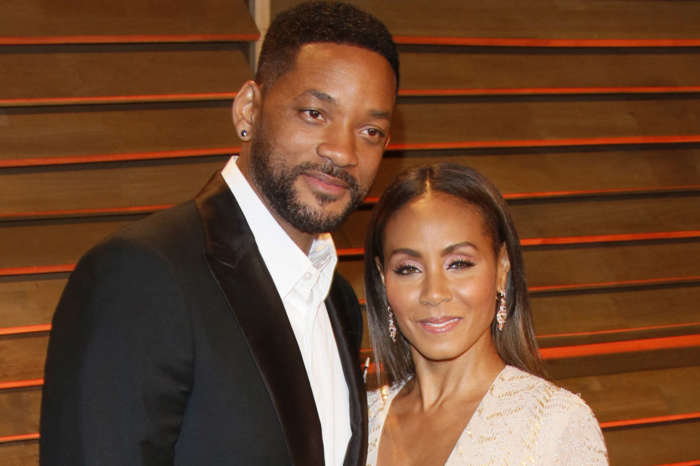 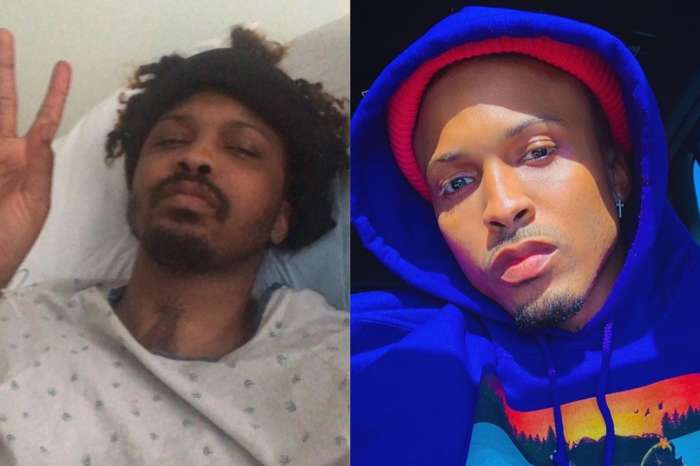 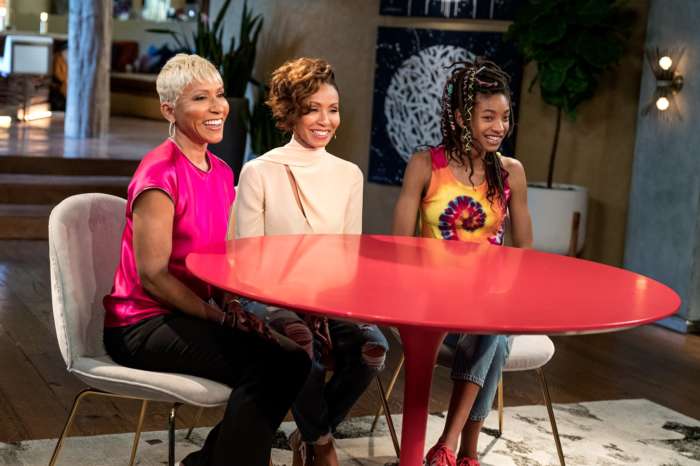