Jada Pinkett And Will Smith – Here’s Why They Don’t Celebrate Their NYE Wedding Anniversary! 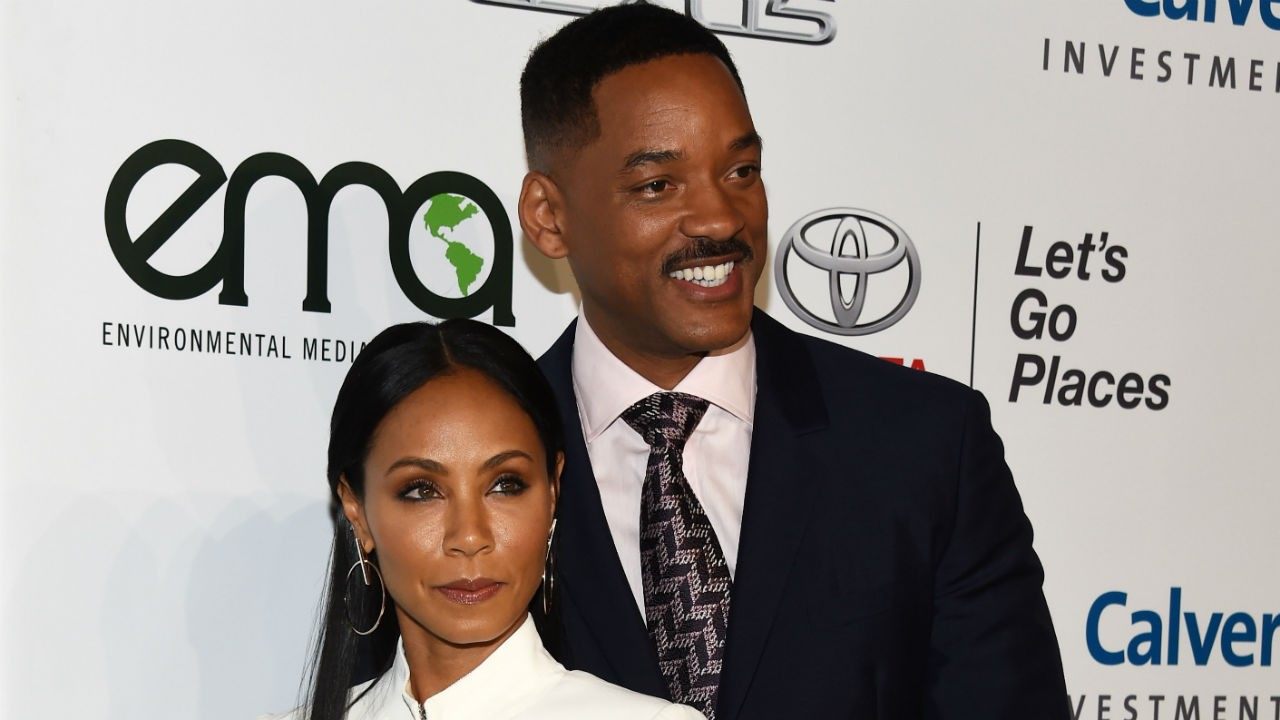 Jada Pinkett Smith and her husband Will Smith have been married for over two decades and it is safe to say that they know a thing or two about how to make a relationship work! That being said, the two have always been pretty open about their different approach on it!

This time, on the New Year’s Eve episode of the actress’ Facebook series, titled Red Table Talk, Jada explained to her mother Adrienne and daughter Willow, why she and her husband don’t ever celebrate their wedding anniversary!

In fact, December 31 was their anniversary!

‘It’s more of a life partnership, so it’s not steeped in that day. We don’t really celebrate that day anymore in the sense because the context of our union is totally different,’ she said about celebrating their union.

Furthermore, she also mentioned that her actor husband perceives NYE very differently from her which often means that they spend it apart!

‘Usually, Will on New Year’s likes to be in an adventure in the world somewhere. There’s no telling where he’s going to be. And I like to be inside. I don’t want to be out in the world. He now has the freedom to go and have an awesome adventure of some kind.’

Jada is not the only one who likes to open up about their marriage, as back in July, Will also said while on TIDAL’s Rap Radar podcast that they call one another ‘life partners’ since they have realized they will be together literally until death.

He went on to make it as clear as possible that there is nothing that Jada could ever do to break them apart and that there are no ‘deal breakers’ for them. 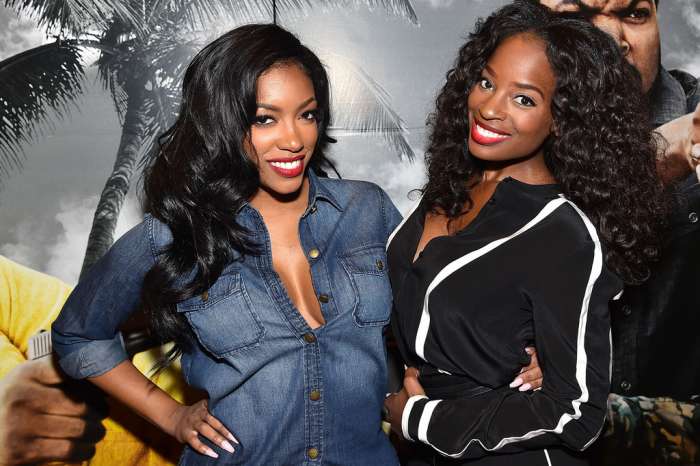