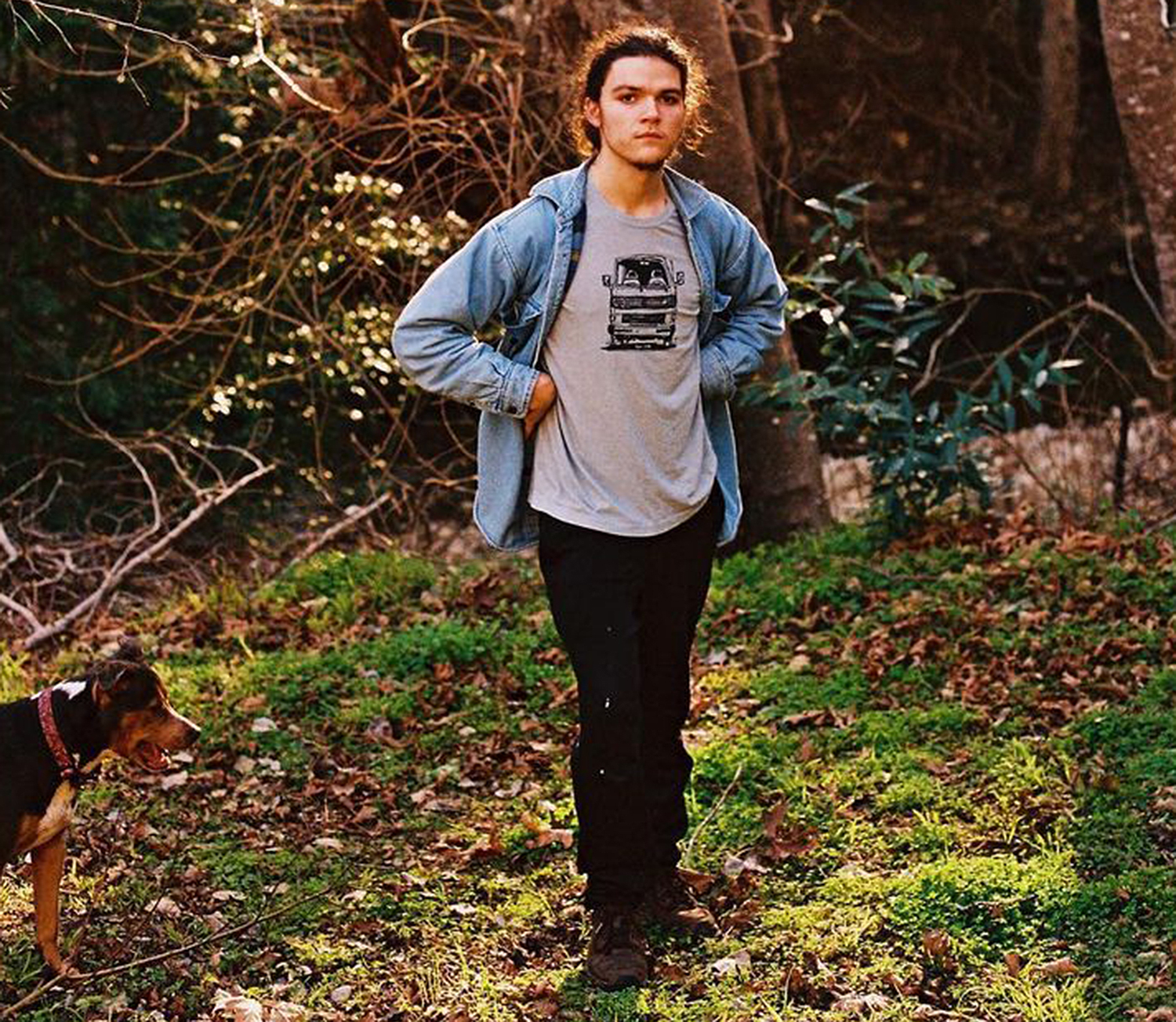 The world watched Jacob Roloff grow from a young child to a grown man on Little People Big World. Now, the star claims that he was groomed and molested by an executive field producer on the show.

From watching him as a small child to seeing him blossom into an adult and even witnessing the divorce of his parents — viewers have gone through it all with the Roloff.

Jacob explained in a lengthy post that unfortunately, reality TV is much darker and twisted than what the general public thinks it is.

‘It is often much easier to think about things than it is to talk about them, and so this disclosure has been delayed, but through that delay, I have found the fortitude and words. As a child, I after what I realize now was a long grooming process, I was molested by an executive field producer for Little People, Big World.’

He went on to say on the Instagram post: ‘By revealing this, I may be more fully understood and my perspective on issues such as child sexual abuse, child exploitation, and the collateral costs of reality television may be received more clearly. Although, I would have to add that this experience has not solely defined my point of view on any of these issues, nor has it defined my worldview in general.’

He also talked about why it took him so long to come forward with this sickening revelation. He needed time to cope.

TLC has responded to the allegations and explained that it was a third-party production company and they will be taking this seriously.

‘TLC was just informed about an alleged encounter that occurred years ago involving a third party connected to the production of Little People, Big World. We are saddened and troubled by this very serious allegation, and TLC will work cooperatively with the authorities. Our main focus remains on supporting the Roloff family during this very difficult time.’

Jacob is very brave for sharing his story and hopefully, it will ensure that this doesn’t happen to any other child on the set of a production.